As spring arrives attentions turn to summer sports and Eastbourne is home to one of the finest and oldest croquet lawn in the country. 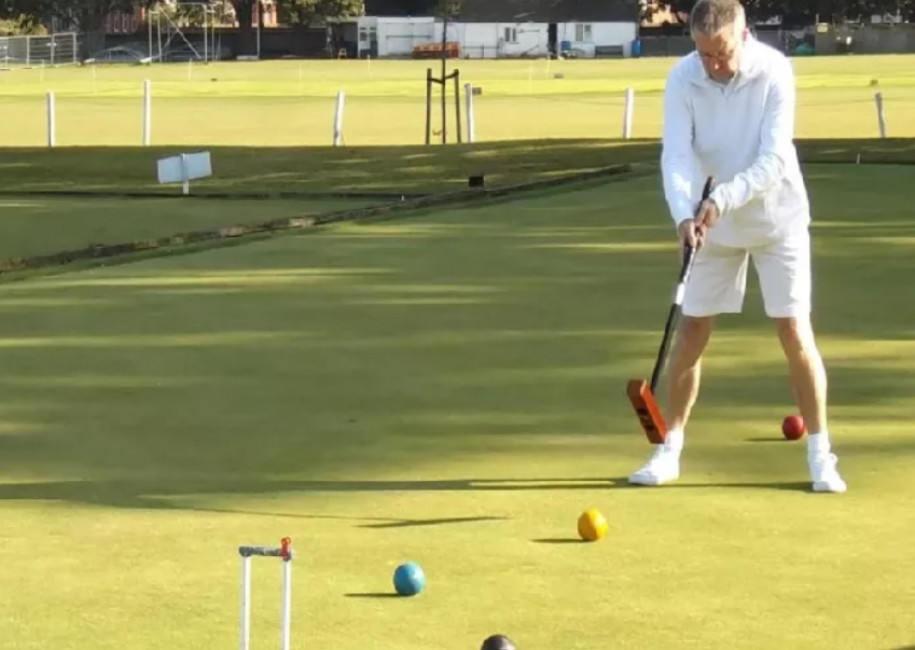 The Compton Croquet Club at Saffrons is part of the extensive sports complex including the county cricket and football grounds. It was founded in 1898 and, of the 220 clubs in Britain, is one of the oldest.

In July and August this year the club will be hosting the World Croquet Federation Championships.

Michael Clark, from the club, describes it as the 'hidden emerald in Eastbourne's jewel-studded sporting crown' and is excited about the world championships.

He said, "Many of the very best players on the planet will be participating.

"Quite a feather, you could say, in Compton's collective cap."

He also explains the very British game of croquet in our country has origins lost in the mists of time.

He said, "It may have reached these shores from France in the reign of Charles II; or perhaps have come over from Ireland around 1850. 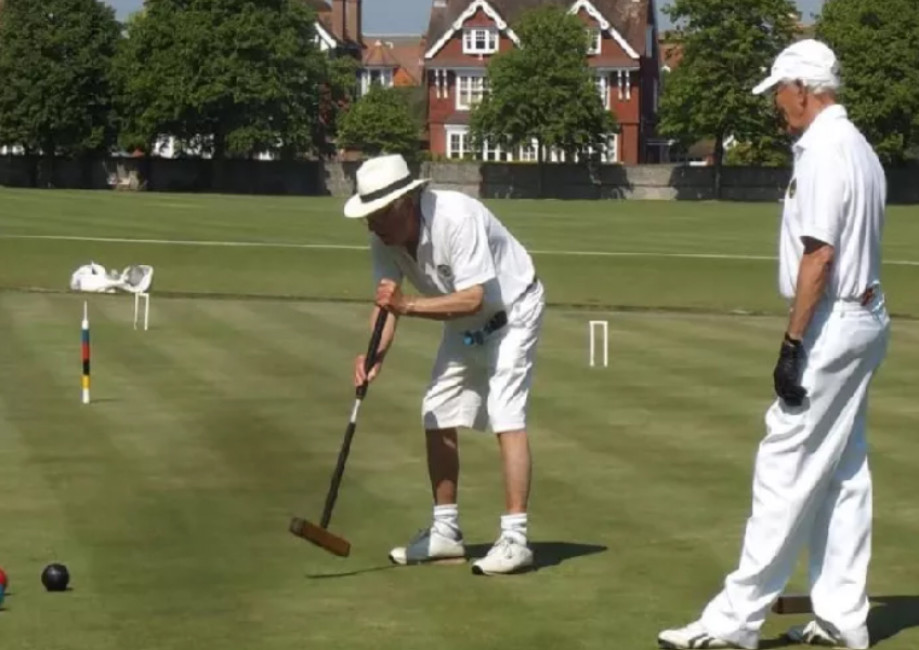 "Whatever the origins of the game, the club has survived for 120 years through the ups and downs of the 20th century, flourishing in the inter-war years particularly.

"Apart from the five lawns it has a pleasant little bijou clubhouse with changing facilities and a kitchen for feeding both visiting and in-house competitors.

"There may be only some 80 members, but the club has prestige. The south-east of England - comprising Surrey, Sussex, Kent and Greater London - boasts 49 clubs of which West and East Sussex combined have 11.

"The five lawns at Compton make it one of the bigger croquet venues in the region; and so it is no coincidence that every year regional and inter-county championships are held there."

Now, as the first green shoots of spring are starting to appear, groundsmen are busy preparing pitches and outfields for six months of cricket.

Greenkeepers are equally active in getting courses in good shape for golfers after the depredations of winter weather.

This is the scene all over Britain. But in Eastbourne, the croquet lawns are being nursed with loving care to get them to resemble grassy snooker tables - flat and immaculately manicured. And this is more important than ever with the national championships looming.

Michael added, "They have to be that good for people to be able to play this ancient sport; people of all levels of skill from beginners trying to knock pretty coloured balls through a few hoops for a bit of fun to world-class performers competing in international competitions."

You can read the full article from the Eastbourne Herald HERE