Eight municipal golf courses in England have been forced to close their doors after their parent company Mack Trading, which runs Mack Golf, announced it had gone into voluntary liquidation. 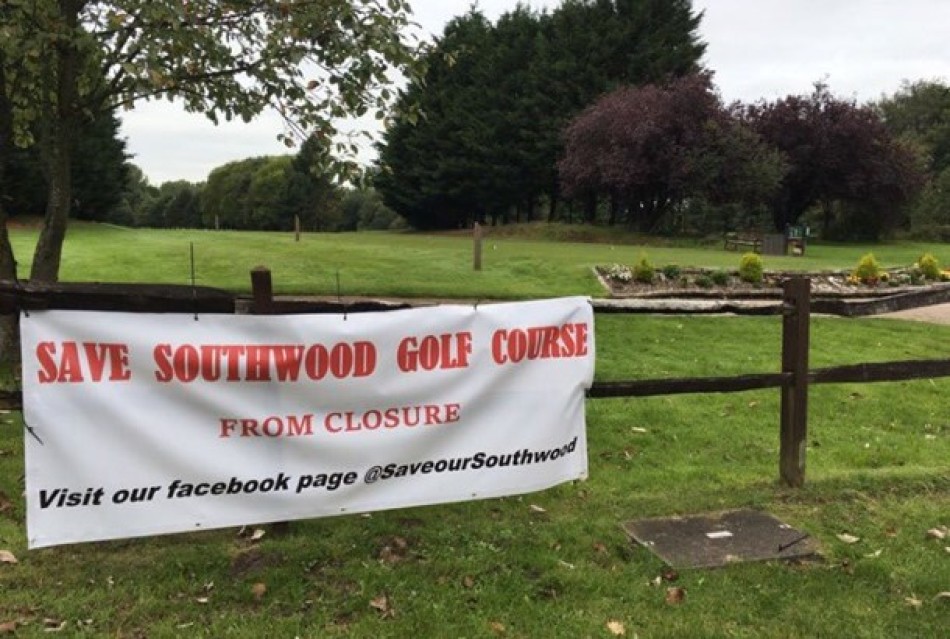 The firm was in charge of council-owned courses in Merseyside, Cheshire, Dorset, Cumbria, Greater Manchester, Hampshire and Lancashire, and have left local councils searching for other 'options' for the future of these courses.

Southwood GC were one of the golf courses affected, and took to twitter to announce the news, addressing customers with the following notice.

They had previously launched a campagin to help the save the course, which Justin Rose had tried to help raise awareness for. 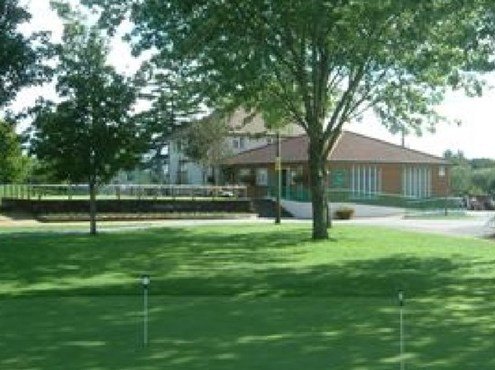 The eight English courses affected are:

Rathbane Golf Course in Limerick, Ireland has also been closed.

In a statement, Manchester City Council said: "We remain fully committed to ensuring that affordable, high-quality golf facilities are available and will identify a new long-term operator, while also examining all possible options to keep the course open to golfers in the short-term."

Luthfur Rahman, the council's executive member for schools, culture and leisure, said: "We were informed on Wednesday morning that Mack Trading, which operated the Heaton Park golf course and several other courses nationwide, had ceased trading at all of its UK businesses with immediate effect.

"This is clearly extremely disappointing for the many people who enjoy playing golf at Heaton Park."

The Manchester Evening News reports that a memo was issued to councillors from council bosses that said: "This has come as a shock to us and will be extremely disappointing for the many people who enjoy playing golf at Heaton Park.

"At present, whilst there is no operator in place, the golf course has had to be closed to the public."

"There was absolutely no inclination this was going to happen, but we are positive for the future," he said.

"Members were shocked but we hope the course can be reopened with a new operator as quickly as possible." 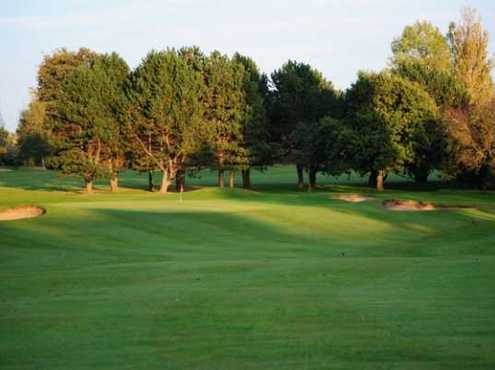 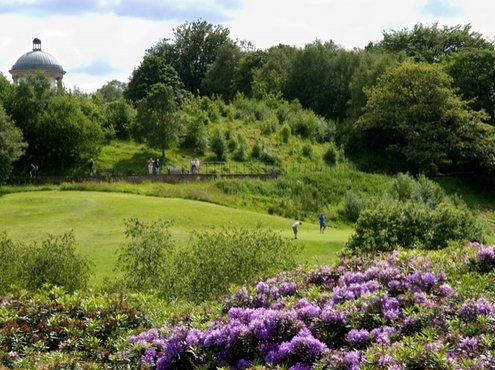 According to the Liverpool Echo, Bowring Park Golf Course has already reopened after it was rescued by Knowsley Council.

And after talks with former staff and their representatives from the GMB union, all five workers will be re-employed as the council looks to find a permanent operator for Bowring Park.

Cllr Shelley Powell, Knowsley Council's cabinet member for communities and neighbourhoods, said: "It was a real shock to the community when the course suddenly closed.

"Not only are local people really proud of this historically important course but it also employs five people and is much valued by golfers.

"It was really important for the council to do everything we could to get the course back open as soon as possible, so I'm delighted to be able to confirm that we're going to do just that."

The council is now going to tender for a permanent operator for the course and plans to find one by March. But Powell said it would be 'business as usual' for staff and golfers in the meantime.

She said: "I'm really confident that we'll be able to attract a high quality operator for the course and I'm sure we'll get a lot of interest in running the course.

"The £2m of investment that is going into Bowring Park at the moment should make it a really attractive proposition for the right operator."