by Rosie Duckworth
in General Interest, People, and Golf
on 04 Feb 2019

Entries into Toro's Student Greenkeeper of the Year Award last year were up with over double the amount from employer nominations. 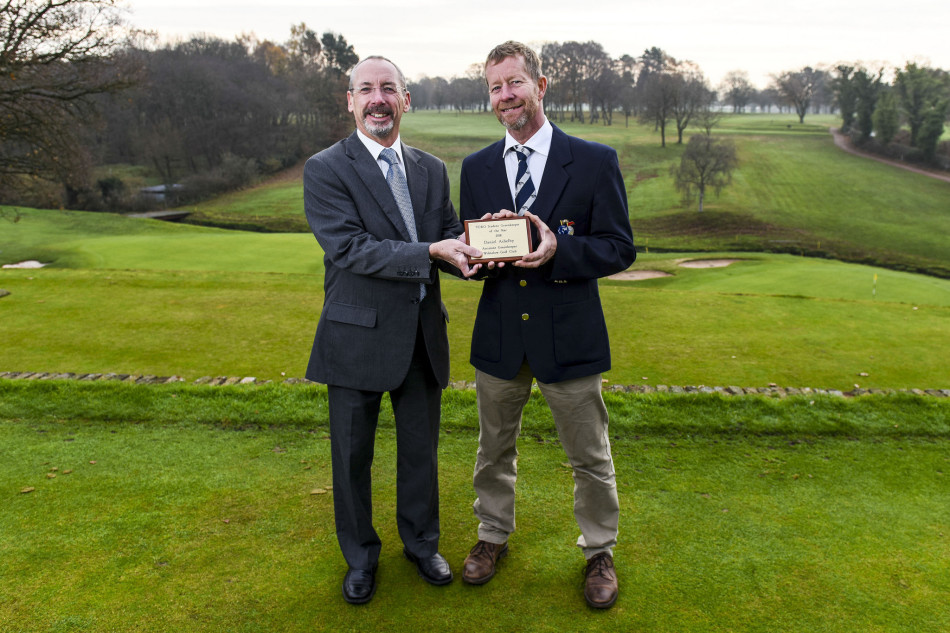 "These results were hugely pleasing to us. It demonstrates the faith employers have in the abilities of their students. We're aware that without those who nominate their greenkeepers we wouldn't find the talent we do, hence why we applaud those who let us know about their bright and shining stars."

Steve is heading to the Golf Industry Show in San Diego in February as part of his prize for nominating Daniel, while Jon has won a trip to Vidauban Golf Club in the South of France, one of the most exclusive European golf clubs there is, for nominating Danny.

Steve views the all-expenses paid trip to San Diego for nominating Daniel in his bid to win the coveted trophy as a great opportunity to bring home to Wilmslow first-hand knowledge on the latest products and services to benefit the golf industry.

He says: "I'm really excited about my trip to the Golf Industry Show, it's going to be really beneficial to network with some of the industry's leading people in golf and learn about what we may expect to see in the UK, and at The Wilmslow Golf Club, in the near future."

Meanwhile, as only the third winner of the Young Award, Danny Patten has cemented his position as one of the very best young greenkeepers in the country, and Jon is excited to have the chance to visit Danny at Vidauban Golf Club.

He says: "Vidauban is known as one of the finest golf courses in the world and it's a very exclusive club, so to see it myself, and to hear about Danny's time there, is something I wouldn't miss. It's going to be amazing to experience the course and the way it's run; it's an example of excellence, so taking in as much as I can while I'm there is going to be a top priority."

David Cole, managing director of Reesink Turfcare who was first involved in the awards in 1993, says: "We are very proud of the status the Student Award holds within the industry and the opportunity it has provided for career advancement over the years. The fact that employers are showing they do too by nominating their talented greenkeepers is a promising sign for the future of the industry.

"It's important to remember that it's not just the students who benefit from winning, their nominators do also. Not only do they receive an all-expenses paid trip abroad, but we mustn't forget that the winners' success is testament to the excellent support they receive from their employers, who we are delighted to be able to recognise."

Both employers and lecturers can make nominations. Visit reesinkturfcare.co.uk/sgoty to find out how to make a nomination into the 2019 awards.