Toro Student Greenkeeper of the Year is returning for 2018, with two prizes once again up for grabs.

Last year Nick Machin of Royal Cinque Ports and Angus Roberts of Roxburghe Hotel & Golf Course were crowned winners of the awards, which for 30 years have sought to recognise and acknowledge the brightest talents in the future of the industry. 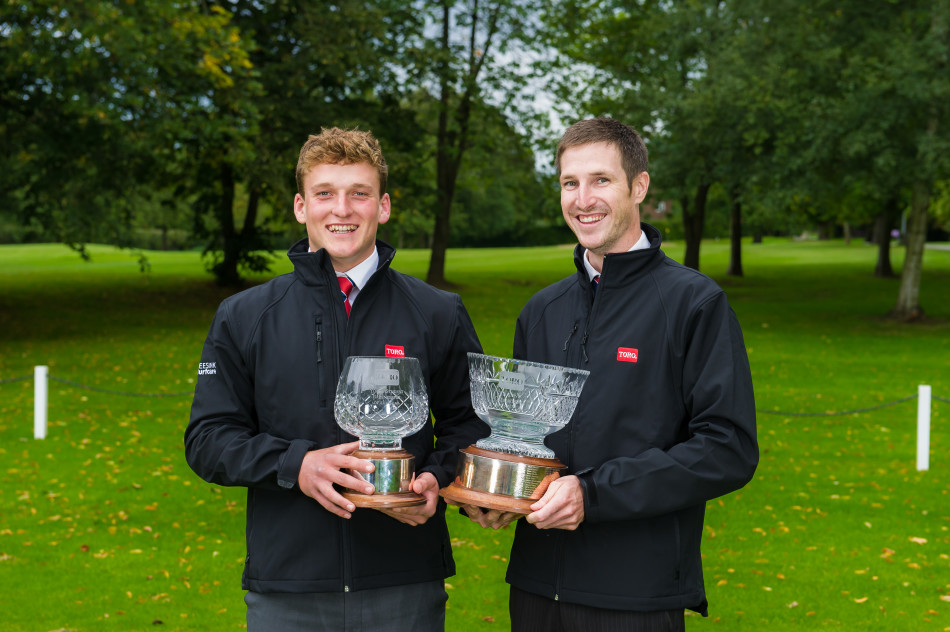 Nick said: "The whole process was quite nerve-wracking, but at the same time it was really enjoyable and something I worked hard on. As nervous as I felt at times, I wish I could do it all again!

"All I can say is that if you are thinking about applying for Toro Student Greenkeeper of the Year, then do it. If you know someone you could nominate, then put their name forward and help them to apply.

"To win the competition is a potentially life-changing event, but it is also one of the best experiences you'll ever have!"

The prize for the Toro Student Greenkeeper of the Year winner is an incredible six-week scholarship, which sees them travel to the University of Massachusetts to study turf management and also includes a trip to the Golf Industry Show and a visit to the Toro factory in Minneapolis.

The winner of the Toro Young Student Greenkeeper of the Year award receives a two-week work placement at the exclusive Vidauban Golf Club in France, plus a trip to Continue to Learn at BTME.

Major prizes are also available for the awards runners-up and those who nominate the students.

Reesink Turfcare is the UK distributor of Toro machinery and irrigation products and one of the award sponsors. Managing Director David Cole, an award judge, said: "We recently caught up with last year's winners and both have reported similar benefits of winning. It was deemed life-changing and both said it had offered them career-enhancing opportunities they simply wouldn't have had before.

"Another point they made was how anyone passionate about greenkeeping should 'have a go' and apply. As it was so rightly pointed out, we're not looking for the 'perfect' student, we're looking for talent and knowledge, of course, but also self-belief, determination and promise. Winning is possible, whoever you are." 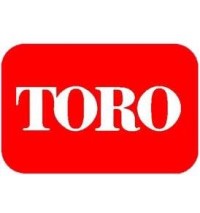 Click here to apply to take part in the awards (https://www.surveymonkey.co.uk/r/QH75LYL).