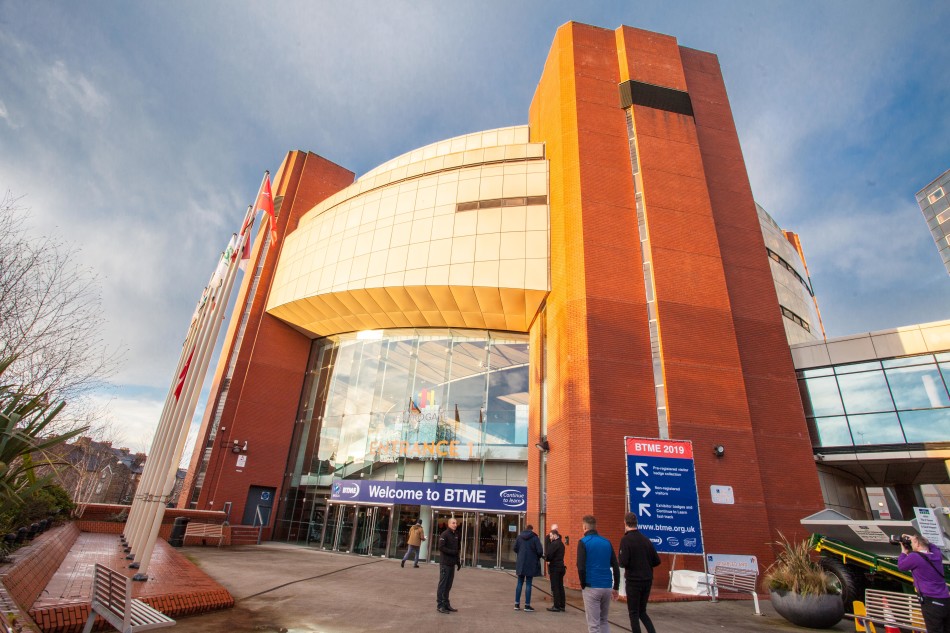 The BIGGA Turf Management Exhibition welcomed 4,500 individual delegates into the halls of the Harrogate Convention Centre, with the 154 exhibitors showcasing their wares in a new, innovative layout that enabled greater opportunities for interaction with visitors.

Among the range of fun initiatives in 2019 were Golf Course Construction Live, which saw the construction of a revetted bunker and then a USGA-specification green within the exhibition halls. There was also a golf simulator hosted by BIGGA's Official Golf Partner Rigby Taylor that sought to raise awareness of the horticultural charity Perennial.

The exhibitors themselves got in on the act, with 18 companies coming together to host an '18 holes of BTME' competition, alongside exciting innovations such as Syngenta's augmented reality and Bayer's 'turf canopy'.

The total number of visits across the three days was 7,200 with an average visitor duration of 1.6 days, up by 13% on 2018. The increase in duration was attributed to the greater opportunities for engagement, meaning visitors spent more time in the exhibition halls, alongside the expanded education programme that kept visitors around for additional days.

This year the Continue to Learn education programme increased with an additional 1,000 education opportunities made available. Visitors scanned into sessions 2,275 times, leading to a total of 6,123 hours of education being enjoyed throughout the week. This equates to more than two hours' education for every golf club in the UK. 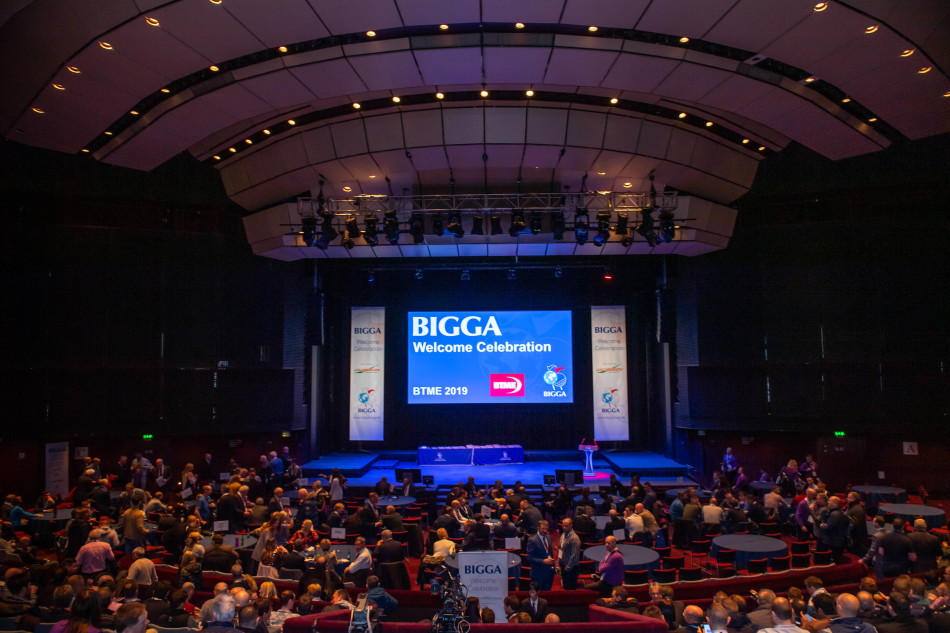 The BIGGA Welcome Celebration sponsored by Jacobsen was held on the opening evening of the exhibition and saw Stuart Imeson of Dunstanburgh Castle Golf Club, the team at Harleyford Golf Club and Jack Percival of Chipstead Golf Club each receive awards for their achievements throughout the previous year. Jack even received a standing ovation for his efforts to support the homeless, having turned his own life around after spending six months living on the streets when he was 17.

During the exhibition, BIGGA's annual general meeting took place and witnessed a changing of the guard of sorts as Leyland Golf Club's Course Manager Scott Reeves took over the role of association chairman from Les Howkins MG. 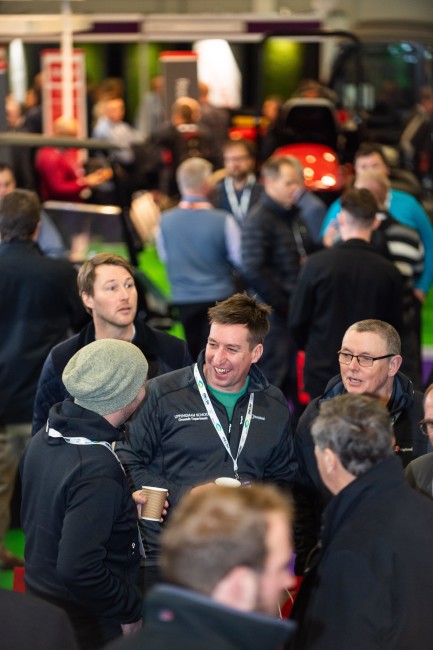 BIGGA Chief Executive Officer Jim Croxton said: "BTME was a vibrant, busy three days and I'm delighted to say that on the whole the changes we implemented for 2019 have paid off. I believe this was a contributing factor towards one of the statistics that I'm most proud of, which is the fact that visitors to BTME stuck around for longer than ever before. Everyone is aware of the networking opportunities provided by BTME, including those outside of show hours, and I'm pleased that so many people chose to return to the show for a second visit the following day.

"We've received overwhelming feedback, including from our members, who said the new layout was a huge improvement, once they came to terms with where everything was. There was also an appreciation for all the things we did to improve the visitor experience.

"May I give sincere thanks to all the exhibitors for being part of the event. We are really keen to hear feedback and we'll be talking with each of them extensively over the next few weeks. Thanks to our team for their efforts and thanks to all the visitors who came out and made it such a special occasion."