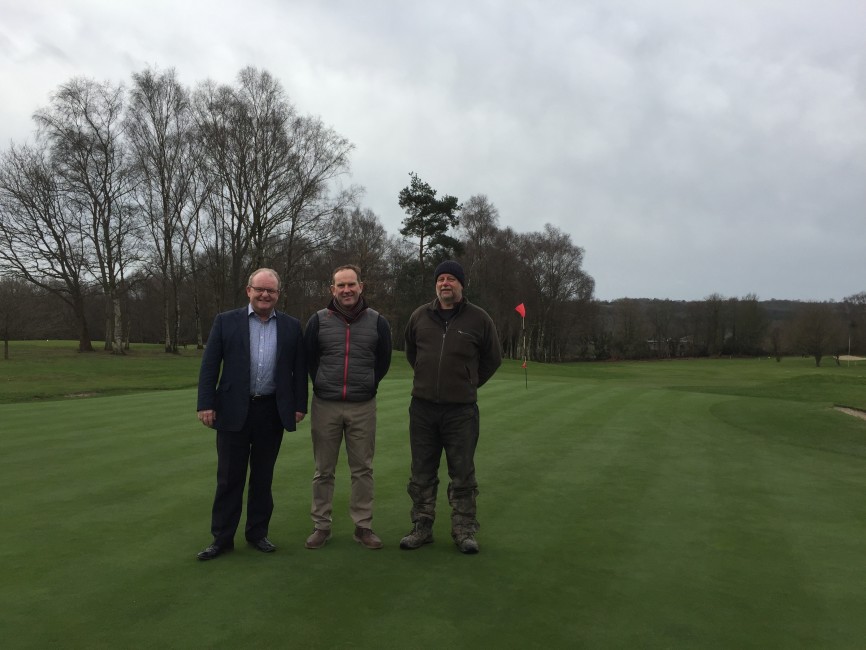 We live in a time when everyone has an opinion and an easy route to ensuring that their opinion is heard. Twitter has given everyone a voice while no newspaper is complete without each article being accompanied by a string of informed, and some less so, opinions on what has just been featured.

Every hotel destination, hotel, restaurant, bar or visitor attraction is only as good as the last entry on Trip Advisor and there are many potential visitors who base their actions on what has been written.

Golf clubs now live in that very environment and an excellent review on the course or food in the clubhouse can bring additional societies and casual visitors through the gates. Alternatively a poor review can scare potential visitors away.

The Nevill Golf Club, in Tunbridge Wells, Sussex, has discovered the benefits from acting on visitor feedback and now has a range of positive reviews which has seen many additional visitors to the club, happy members and a positive future for the club.

Back in April 2015 a review on a popular on-line golf guide described Nevill Golf Club as "a great layout", but one which had "fallen into disrepair" with "greens which were inconsistent - some fast, some slow and some patchy and bobbly". "Fairways looked like they belonged to an overplayed municipal course".

The course was capable of being great having produced top quality players such as Ryder Cupper Paul Way and Olympic Captain Jamie Spence, but was regarded as being quite a way off that at the time. Nearly two years on the reviews are somewhat different. "The greens were in immaculate condition - some of the best in the south of England"- "I cannot speak highly enough of the course" "The whole day was awesome".

"We moved from trying to eradicate poa annua on the greens to embracing it and going on a 'little and often' feeding and watering regime which keeps poa under control and happy, enabling us to produce excellent putting surfaces on a consistent basis," said Frank Prescott, General Manager.

"The feedback we have had from our members and guests alike has been excellent and we are delighted that our reputation has been revived and is now thriving."

Greg Evans made his reputation at Ealing Golf Club, in West London, where following similar turf management practices it brought the course to national prominence for the quality of its greens.

"I do believe, and have proved, that a little and often feeding regime ensures that poa annua greens are not put under any undue strain and can be maintained at heights which sustain excellent, fast and consistent putting surfaces," said Greg, who is also a Master Greenkeeper.

"It is also important for clubs to appreciate that a fundamental change can be carried through without a painful, extended period of flux. As you can see from the case at The Nevill Golf Club the turnaround came in a relatively short time and the on-line reviews are now excellent."

All this has been achieved without breaking the bank. The new philosophy hasn't come at a huge cost with Frank reporting that, "the course budget came in 9% under its budget figure" for the 2015/16 financial year.