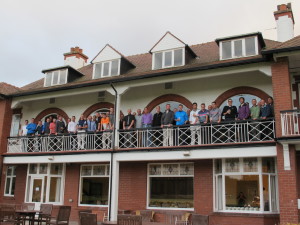 Following a bacon sandwich fuelled reception, over 50 players participated in the doubles, 4 ball better ball stableford competition in a bid to win the first, second and third prizes of £100, £50 and £30 ALS vouchers respectively.

The rain held off and the sun came out as play started on the course, which had been beautifully presented by course manager Peter Simpson and his team. The course has received six STRI awards in recent years for its environmental and ecological management, and evidence of this was present on the course with wildflowers, habitat piles and expanses of heather; something which made this author's frequent trips to the rough considerably more enjoyable. 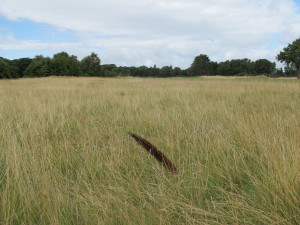 Founded as a club in 1895, it moved to its current location in 1924. The course was famous for having a bunker for every day of the year, however, contrary to popular myth, this was not actually true, although there were originally considerably more than the current 118, all of which were presented in excellent condition.

Thanks to Bill Miller, Fairhaven's professional of the late 1960s, a pheasant features as the centrepiece on the club's logo and, true to form, evidence of the birds was soon spotted in the shape of a feather blowing through the rough on the second hole, followed by an adult male skittishly traversing the length of the 18th before darting into the greenkeeper's yard.

Once groups had completed their rounds, it was time to catch up in the magnificent club room and bar for a refreshing drink, a game of snooker, or one of the numerous discussions breaking out about the hot topics and challenges faced by each of the sport's turf professionals within their own clubs and roles. The conversation then moved downstairs where it continued over a splendid carvery meal.

An additional prize of a complimentary four ball was generously donated by Fairhaven, the recipient of which was Nelson GC's Andrew Miller whose name was drawn from the hat. 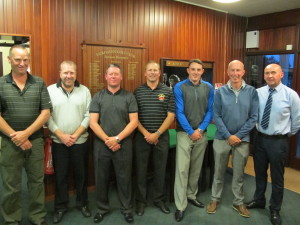 ALS representative Gary Potter said, "The day was a huge success, our main thanks goes to Peter Simpson, Course Manager, and his team for producing an amazing golf course and the best greens I've played on this year. The course presented a challenging but hugely enjoyable test of golf."

"Thanks must also go to Fairhaven GC for allowing us to host the golf day, and especially Mr Bob Thompson, Secretary/Manager, and his team of caterers and staff for the splendid food. Final thanks must go to the participants for making it such a great day, their positive comments and appreciation made it all the more worthwhile." 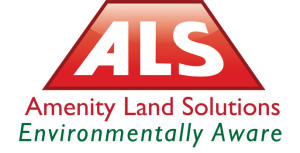