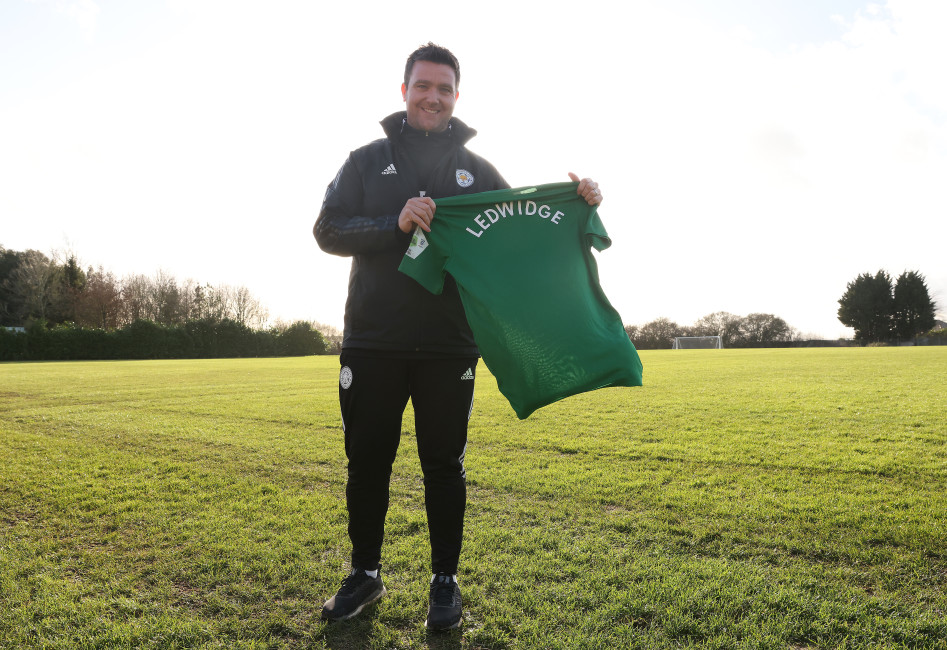 Today, the Premier League, The FA and Government's Football Foundation announces that John Ledwidge, Head of Sports Turf and Grounds at Leicester City Football Club, and Karl Standley, Wembley Stadium Grounds Manager, have joined the team as Official Fans. John and Karl are responsible for the maintenance of two of the highest profile grass pitches in England. They are joining the UK's biggest sport's charity to support its mission to revolutionise the quality of grass pitches across the country, helping the Foundation to deliver 20,000 'good' quality grass pitches in the next 10 years.

To help make this ambition a reality, the Football Foundation has developed 'PitchPower'; a game-changing web app that gives every community football club and organisation in the country the ability to carry out their own grass pitch inspections and open up funding opportunities and free resources to help improve their grass pitch.

John began working as a groundskeeper as a 16-year-old apprentice at Coventry City FC. With subsequent spells at Aston Villa and again at Coventry, he moved to Leicester City FC 8 years ago. During his time at Leicester, John has been part of the club's Premier League success and helped set up the world's first dedicated sports turf academy at the club's training complex. The academy provides technical support and guidance to grassroots clubs in Leicestershire and John will be looking to further share this support across the country as part of his role with the Football Foundation.

John Ledwidge comments: "I am delighted to be part of the Football Foundation team. I've worked in the grounds industry since I was 13 when I asked my local club Coventry City for work experience. I've learnt all sorts about how to get the best from a grass pitch and I look forward to sharing the knowledge I've gathered to help people across the country who are responsible for maintaining grass pitches.

"It's clear how vital having a good pitch is to ensure people can get out and play football at their local club or facility. Better pitches mean more opportunities to play and get active which is hugely important to the nation's physical and mental wellbeing."

Karl has been working on Wembley Stadium's grass pitch for the last 16 years, preparing it for some of the biggest domestic and international competitions in the world, as well as maintaining pitch quality throughout a busy calendar of concerts and events taking place on the pitch. At 18, Karl started his career at Southampton, turning a work placement into a permanent job before joining the Wembley Stadium team in 2006 and progressing up the ranks. Karl is a huge advocate of the PitchPower app and has even tested the technology against the hallowed Wembley turf. 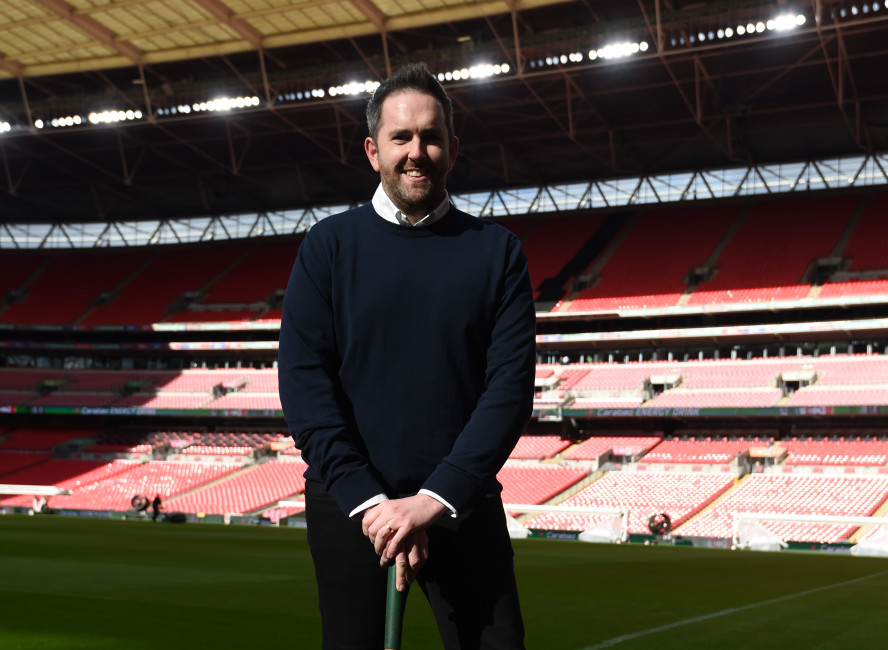 Karl Standley comments: "PitchPower is such a great tool. It's a really simple way to submit inspections for a pitch and start the process of improving the quality of your grass - something that impacts football teams across the country, whether it's an international stadium or a grassroots team playing down the local park.

"I'm really excited to be working with the Football Foundation on their mission to revolutionise the quality of grass football pitches across England."

Football Foundation CEO Robert Sullivan comments: "We are thrilled to welcome John and Karl to the Football Foundation team. Around 87% of affiliated football is played on grass pitches, yet the quality of grass football pitches is a huge issue for community football in England with over 150,000 matches being called off in the last full season due to unplayable pitches.

"With John and Karl on board, and the expertise they each bring, more clubs and organisations will be encouraged to improve the quality of their grass pitches and thanks to PitchPower, they will have the tools they need to do so. Fewer matches will be postponed meaning more people can get active and experience the wide-ranging benefits that comes with playing sport, whether that be improved physical and mental health, community cohesion and boosting the local economy too."​

John will be a guest on the In the Box Podcast on Monday 28 February which will be available here from Monday https://www.youtube.com/c/footballfoundation