At this time of the year, it always gives me a real feeling of satisfaction as the football season kicks off. Seeing the emerald green, vibrantly coloured squares cut so neatly into the football pitches is an iconic image of groundsmanship at its vivid best. 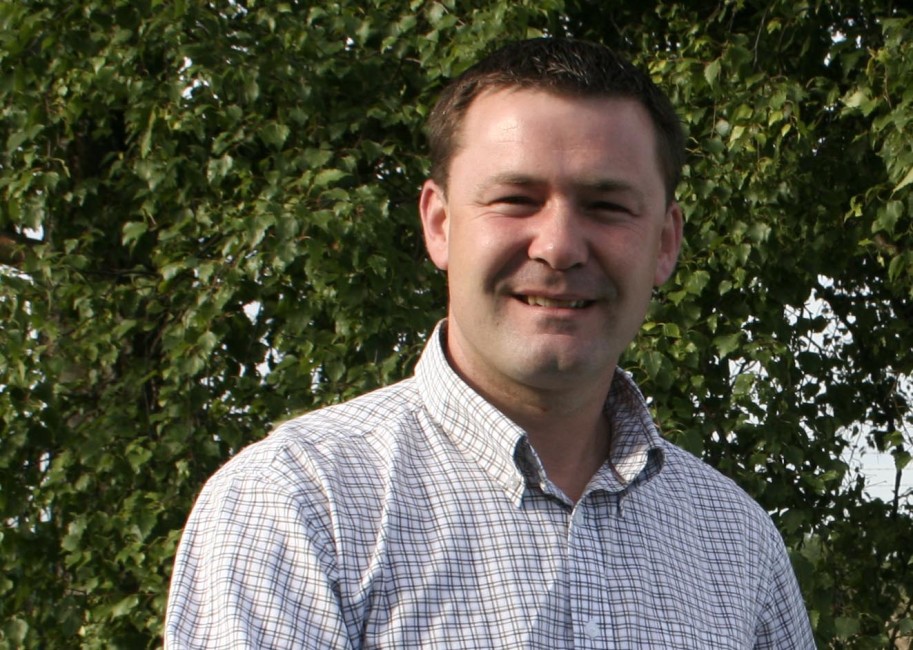 Whilst there are viewpoints on both sides, it seems a shame that the Premier League has deemed that all pitches should be cut a certain way and have stepped in to prevent the individualistic pitch preparations at grounds like Leicester City. The way the pitch pattern was presented would unlikely affect the players and certainly not the way a game was played, the reality was that it could only ever be fully appreciated from the higher camera position.

Whilst the intricate patterns looked great, for most, it created a rod for their own back, along similar lines to golf's 'Augusta syndrome', the Masters venue where resources are seemingly unlimited. Whilst they create the perfect course, the rest of the industry then suffers, unable to replicate the same standard with much less labour, machinery and budget available.

All the playing surfaces that I've seen of late, in whatever sport, have looked fantastic, a credit to all involved and, to be honest, it hasn't been a bad summer at all this year. The recent rain has been welcome after a prolonged spell of hot, dry weather, but when the rain comes, boy does it come. If you are unfortunate to catch one of the deluges, it can be a game changer in the space of a few minutes. As I write, Grimsby Town have had a cup game abandoned this week due to heavy rainfall during the start of their tie against Derby County; who'd have thought a game would be called off in August?

However, the thunderstorms that passed through Humberside and Lincolnshire that evening were ferocious and it was good to read Grimsby Manager Russell Slade, post abandonment, who stated; "In the end, the referee made the right decision. It's not what any of us wanted in all fairness, but you could see the ball was stopping and, in the interests of safety, he's called it off, and I think he's made the right choice."

"It was only ever going to get more difficult for everybody, and the longer-term thing from our point of view is on the first week of the season, we don't want our pitch absolutely ruined, which it would have been if we'd attempted to play on it."

Whilst the warm and wet weather has been a catalyst for many of these short sharp storms, it's also been a breeding ground for disease. Certainly, we have had to be vigilant in checking for symptoms and treating accordingly a few times already this summer.

As we enter the autumn, I can't quite believe how quickly this year has flown by already, I wish you all the best at your venues.