A grassroots football initiative is heading to Liverpool after its debut in Sheffield attracted more than 34,000 people in its first year. 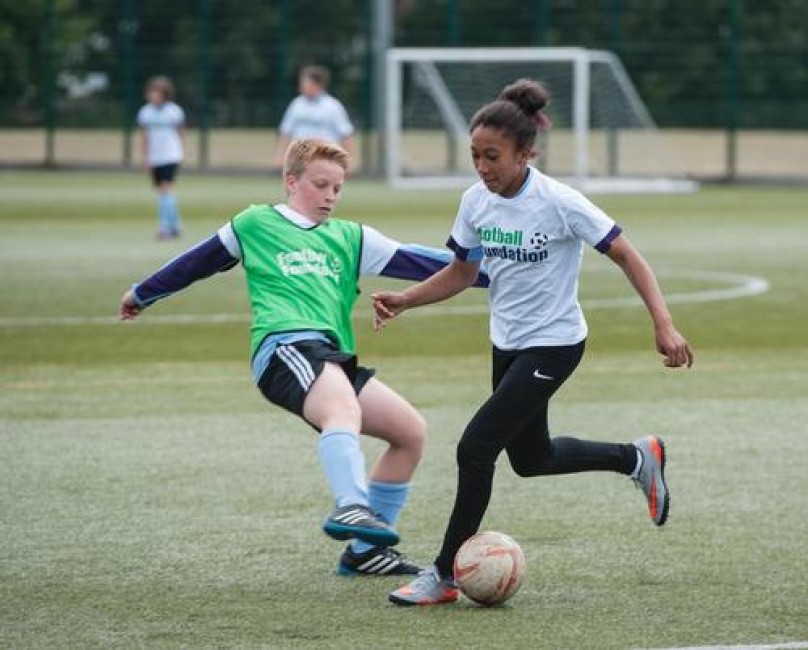 The Football Association's 'Parklife Project' will kick off across four new football hubs in the city after Pulse Soccer and Leisure United were awarded a contract by Liverpool City Council to deliver the programme.

The Parklife Project aims to get more people involved in football at a grassroots level, using high-quality, financially sustainable facilities.

Following a successful year for three new hubs in Sheffield, the operators will now run hubs in Liverpool on behalf of Liverpool City Council, The FA, The Football Foundation, Premier League and Sport England.

"We're proud to have been appointed by Liverpool City Council on this second landmark project to develop high-class soccer facilities," said Warren Ormerod, director of soccer for Pulse Soccer, a division of the Pulse Group.

"We've already seen fantastic success across Sheffield, with more people getting involved in football at a grassroots level and we hope to build on that success across the city of Liverpool."

All four sites will open by summer 2018.