by Harry Cockburn
in General Interest
on 10 Apr 2019

Petrol and fire are not the most prudent means of drying a wet playing field. Petrol is a poison, and fire is famously ruinous to most life forms.

Unfortunately the town of Ridgefield, Connecticut, now requires a new baseball pitch, after "a poor decision was made", and 24 gallons of gasoline were poured on the field and set alight to "dry the field quicker" following some rain that had delayed a local school game. 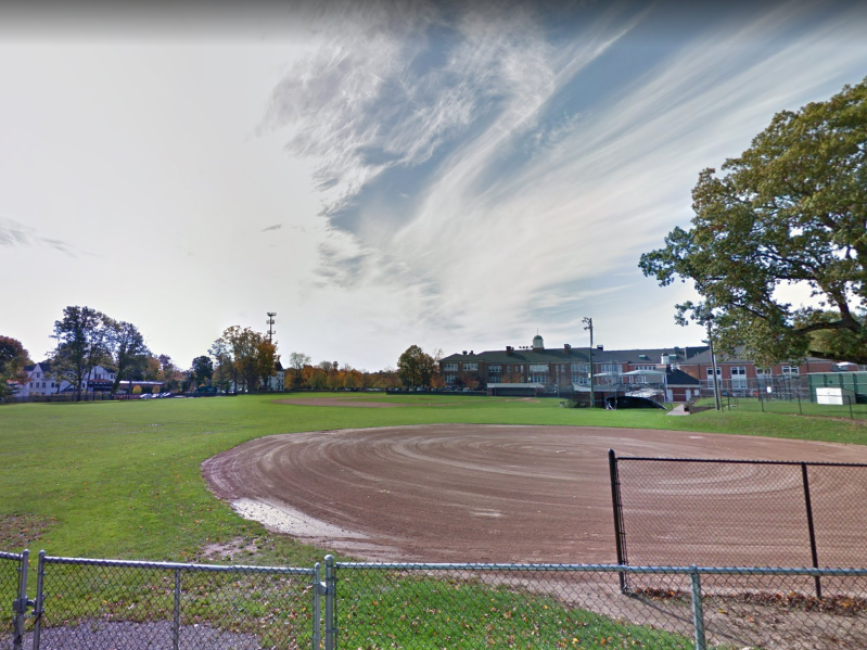 The technique may have dried the pitch, but it also destroyed it. The incident was reported on the town's Facebook page.

A video posted on Twitter over the weekend showed part of the baseball pitch in the grip of the blaze with tall flames raging across the centre while two men appear to be sweeping soil into the fire.

Police are investigating who was responsible for lighting the fire, which is expected to cost over $50,000 (£38,000) to repair, according to local newspaper the Ridgefield Press.

"Thanks to the RFD, Peter Hill the director of public works, the Department of Energy and Environmental Protection, and our Certified Spill Response Team for their incredible help," the post on the town's Facebook page read.

"It's looking like it will cost $50,000 and could even exceed that," said the town's first selectman (council leader) Rudy Marconi on Sunday night.

"It doesn't seem like a lot but it's a very, very expensive process."

Mr Marconi did not name who he believed was responsible, but told the paper around 75-100 people witnessed the incident, with many of them filming it on their telephones.

"They collected quite a bit of evidence yesterday," Mr Marconi said. "Whether or not someone gets charged, it's the police department's decision to make.

You can read the full article from MSN News HERE