0 Getting Personal with Mark Crossley

Mark Crossley - a classic daftest question and he doesn't like snakes. 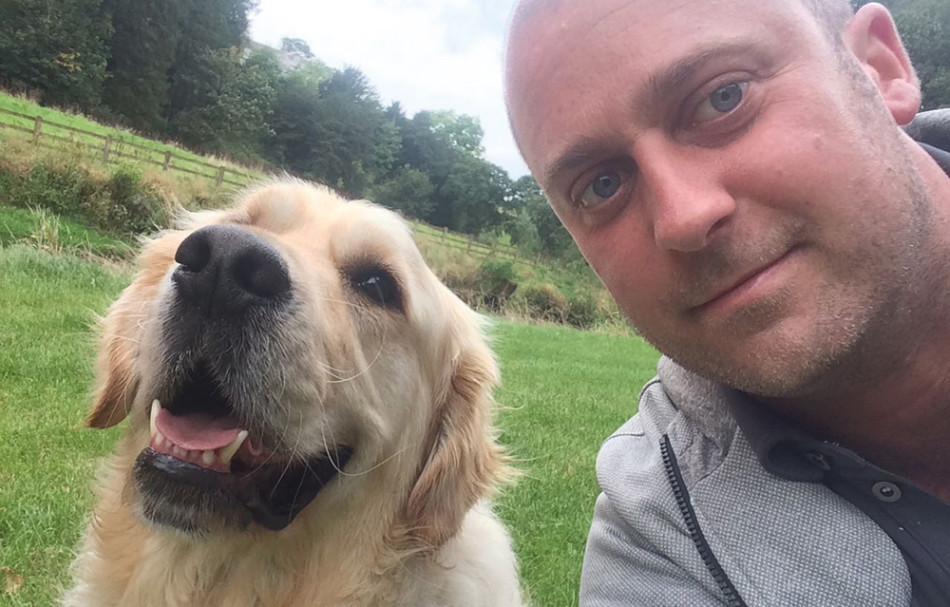 Who's your hero and why? Stevie Gerrard as captain.

What's been the highlight of your greenkeeping career so far? Achieving my goals by the age of thirty-five. Now they've been reassessed and we go again. I'm proud of the increase in standards at the course, culminating in Top 100 status. I have five lads, who have previously worked with me, who are now Course Managers/Head Greenkeepers which is rewarding for me.

If your younger self saw you now, what would he think? I think he would be quite proud of me, especially from a career perspective.

Which famous people wind you up? The Beckhams.

What job would you love, other than your own? A professional footballer or a fighter pilot.

What was the most embarrassing moment in your life? Too many to state.

Which three people, living or dead, would you invite to a dinner party? Jesus, Alexander the Great and Marilyn Monroe (for the glamour).

What is your favourite film? Gladiator.

What scares you? Snakes.

What's your favourite smell? Freshly cut grass, although it's terrible for my hayfever.

What would your autobiography be called… and who would play you in the film? I did it my way - Jason Statham.

What would you cast into Room 101? Poverty.

Which historical time and place would you most like to visit? Ancient Rome.

Do you have a lifetime ambition? To be happy and healthy.

What's the best advice you have ever been given? You've had enough to drink, although I never listen.

Which three albums would you take to a desert island? Be Here Now, Oasis. 1, The Beatles and Thriller, Michael Jackson.

What's the daftest work-related question you have ever been asked? Where's the left-handed screwdriver?

What three words would you use to describe yourself? Grumpy, tired and hungry.

What is the single most useful thing you could tell a 16-year-old groundsperson/greenkeeper? Listen.

What law/legislation would you like to see introduced? I would like to see a Government supported wage scale. I feel this would better support the younger element and potentially make the industry more attractive to school/college leavers.

You can read the full Prestbury Golf Club article here