Glyphosate is never far from the headlines, and at the forthcoming Amenity Forum Conference to be held at the Pirelli Stadium, Burton on Trent, on 12th October, Monsanto's Technical Development Manager Barrie Hunt will speak on the subject of 'Glyphosate, past, present and future'. 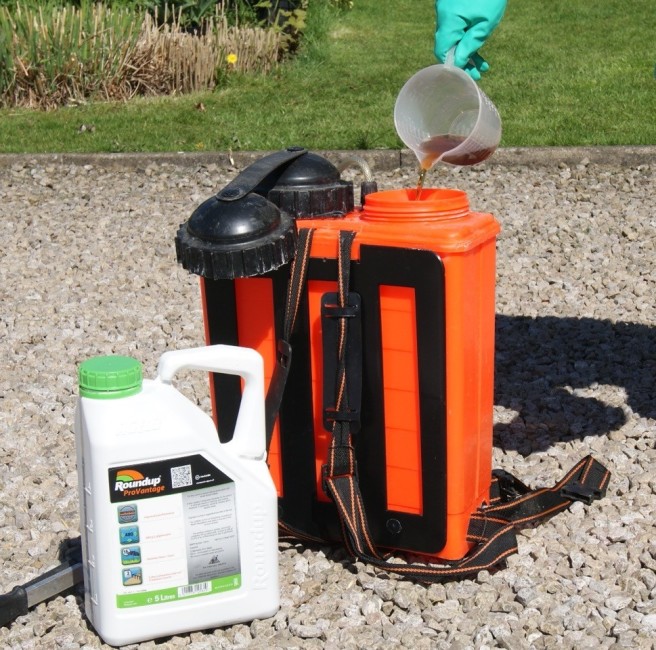 "Glyphosate and glyphosate-based herbicides are among the most thoroughly tested and evaluated pesticide products in the world. Their 40-year history of safe use is supported by one of the most extensive worldwide human health, crop residue and environmental databases ever compiled on any pesticide," explains Mr Hunt. "I will look at the history of the product, the contribution it makes to amenity management today and outline its development and where we are heading with the re-registration process."

Following an 18-month extension of the current licence for Glyphosate in July 2016, the active ingredient comes back under the spotlight this autumn as manufacturers seek re-approval.

In March 2017 a report by the European Chemicals Agency (ECHA) found that glyphosate should not be classified as carcinogenic, thus supporting the 2015 conclusions of the European Food Standards Agency (EFSA). In fact, following an in depth review of new and existing data, ECHA's classification remained unchanged from its previous assessment several years ago.

The European Commission has submitted a Draft Review Report and Regulation for approval on which the Standing Committee on Plants, Animals, Food and Feed, (SCoPAFF) will vote before the end of December.

Certain conditions were placed on the use of glyphosate ahead of the 2016 extension of approval, including prohibiting co-formulation with POE-tallowamine, (also referred to as POE-t or ETA), and a requirement to keep pesticide use as low as reasonably practical in specified areas are retained in the new regulation.

Mr Hunt comments: "At Monsanto we continue to work closely with amenity professionals such as members of the Amenity Forum to encourage best practice which includes techniques to carefully target glyphosate use to where it is most effective and appropriate."

"I look forward to the Amenity Forum conference as an opportunity to meet with contractors and operators who are at the top of their profession and with their help, ensure that we can keep this important active ingredient available for use in the future."