0 Goalposts from around the UK

Michael Kirkham, 39, a former roofer and photographer, has spent the last couple of years travelling around the UK, taking photos of goalposts. 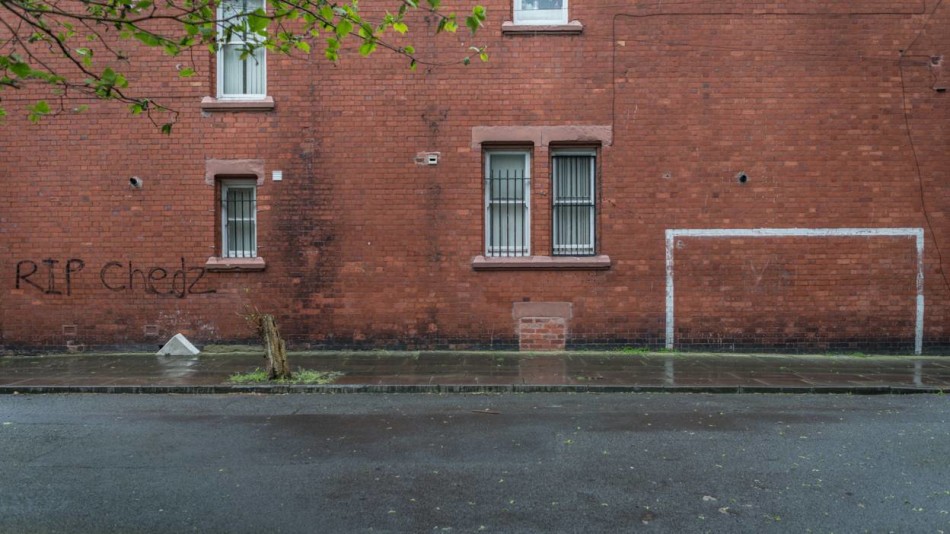 All of the goalposts he photographed are different, but they evoke a strong feeling from childhood. They also tell a story about the change of Britain's urban areas.

"When you look at the project as a whole, you start to see a pattern of life around the whole UK," he tells me, enjoying a pint in a local Liverpool pub."

"Some of the goals I've shot are 30 years old. Some are older. That makes me think about the generations of kids that have grown up playing there and how their life goals might have changed over that time."

We think they look great anyway and, to be honest, we can't wait to get out and have a game of 'heads and volleys'… 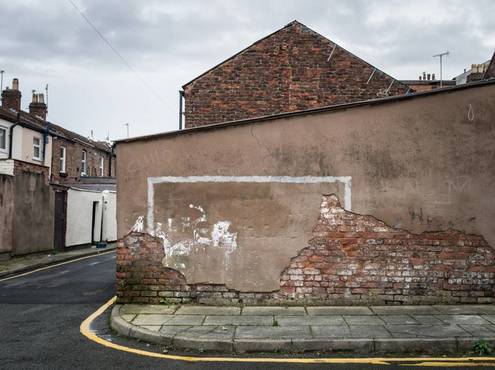 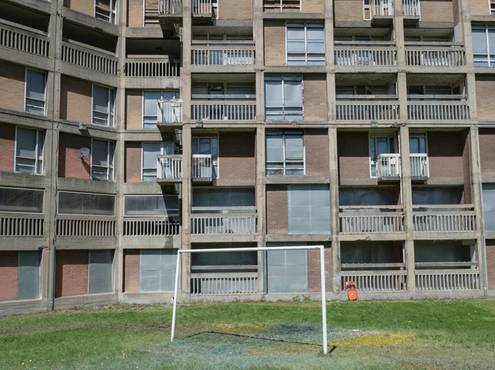 "This goal is the inspiration behind the project. It's on Jermyn Street, in Granby. I used to go see a mate of mine down the road from there. I'd see it every other day. I got thinking about it and I'd already taken a couple of pictures of it over the years, but then I started to think about this premise of urban goals."

After years of empty homes and the legacy of the Toxteth riots in the 1980s, Granby is an area that has started to undergo regeneration.

Park Hill was built in the 1960s and is Europe's largest listed building- an archetypal brutalist feature. It was one of the most ambitious housing schemes at the time, but by the 1980s it was notorious for crime. In the past decade developers have taken on the project of redeveloping the building. 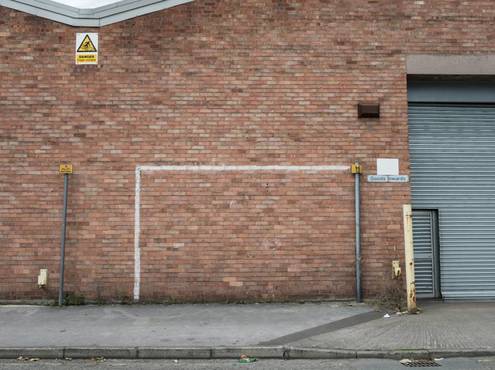 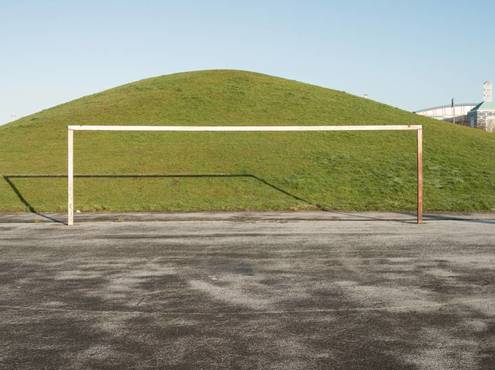 "I rushed a visit to Sheffield to capture this goal. One aspect of urban regeneration can be that we begin to see these goals like these disappear."

"Regeneration can bring different things, in my opinion. If money's not spent in a certain way, you can see recreational spaces disappear. A lot of modern urban goals that I've seen tend to be away from homes and caged."

"When I first started this project, I used to walk around trying to find places. Then I realised that Google Street View would probably be the best way forward. I ended up sitting in the house for days, searching for goals. I then put them all into a big notebook and planned my trip."

"Anyway, I remember the buzz I got finding this one on Street View. I almost darted straight out the door to capture it. It's still a personal favourite."

"I've not counted up the miles I've walked shooting this project yet, but it's plenty. I don't drive, so the whole thing's been done on public transport. I've got a pedometer on my phone and when the book of these photos is ready to be published, I'm going to add all the miles up."