0 Going for the buzz at Sawgrass

Each year John Deere, in association with the British & International Golf Greenkeepers Association and the Golf Course Superintendents Association of Ireland, sends seven association members to Ponte Vedra Beach in Florida to join the agronomy team on the Stadium Course at TPC Sawgrass for the duration of The Players Championship - the unofficial fifth men's Major tournament. 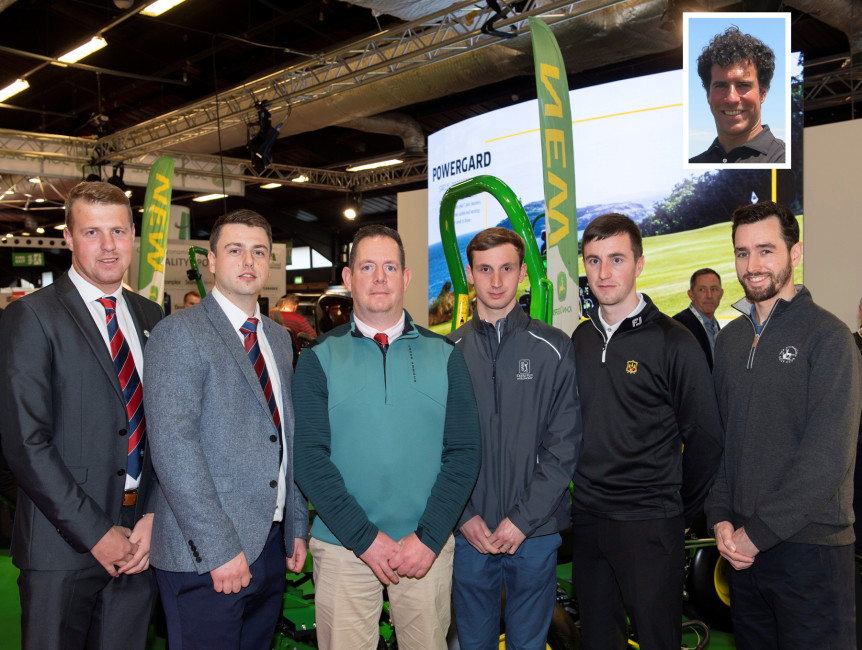 It's an incredible experience, where the volunteers get completely immersed in the hosting of the PGA Tour's flagship event with flights, accommodation and other costs all thrown in. Representing the British and Irish associations, the successful seven selected to join the John Deere TPC Sawgrass Volunteer Programme in March 2020, working alongside the home greenkeeping team as part of the volunteer course maintenance force of over 90, are:

Previous successful applicants of the scheme have described the experience as life changing and overwhelming. One of BIGGA's 2019 delegates, Welshpool Golf Club course manager Jon Gamble, said: "TPC Sawgrass is an amazing venue and is out of this world. The presentation of the whole site is fabulous, from the condition of the course to the flowers and grandstands that sit very high on 17.

"They really do gear the tournament up so that everyone who goes has an awesome time, from a spectator point of view. Going to Sawgrass has made me want to go back every year now, just to get that buzz from what you experience. I would encourage and push anybody that wants to go there, to do so."

This year's tournament dates are March 12-15, 2020; the John Deere sponsored group flies out to the US on Friday March 6 and returns on Tuesday March 17.