A pub landlord has been reunited with the greenkeeper who gave him life-saving CPR when he collapsed on a golf-course and 'died' for 18 minutes. 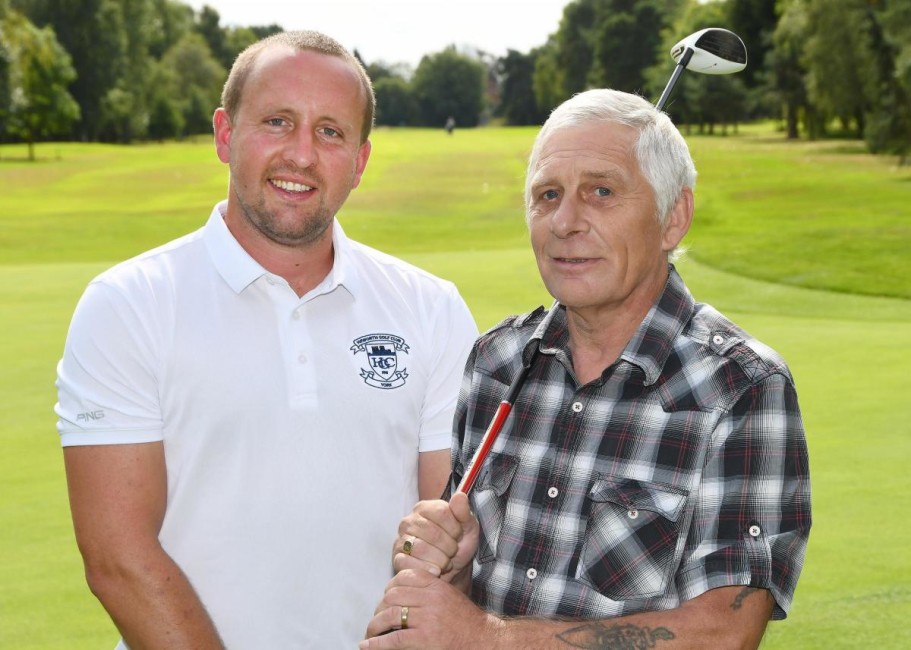 Steve Garrard, who runs The Punch Bowl pub in The Groves, York alongside his wife, Jan, suffered a heart attack as he played the seventh hole at Heworth Golf Course on June 5.

Mark Hirst, the course's head greenkeeper was working nearby and rushed to help the 57-year-old and started CPR while emergency services were called in.

"It looked like he had taken his last gasp," explained Mr Hist, 37.

"I didn't want to see a fellow human die in front of me so I started doing chest compressions."

"Within a minute or so of doing that I saw him gasp."

"His heart was clearly in a very bad situation, so I continued doing CPR until paramedics arrived and took over."

Paramedics used a defibrillator six times to shock his heart back into a regular rhythm.

Mr Garrard was taken to James Cook University Hospital, in Middlesbrough, by Yorkshire Air Ambulance and was placed in an induced coma on the Cardiac Intensive Care Unit (CICU) for 10 days.

The dad-of-one underwent a triple heart bypass on June 15 and spent six weeks in hospital before doctors discharged him. 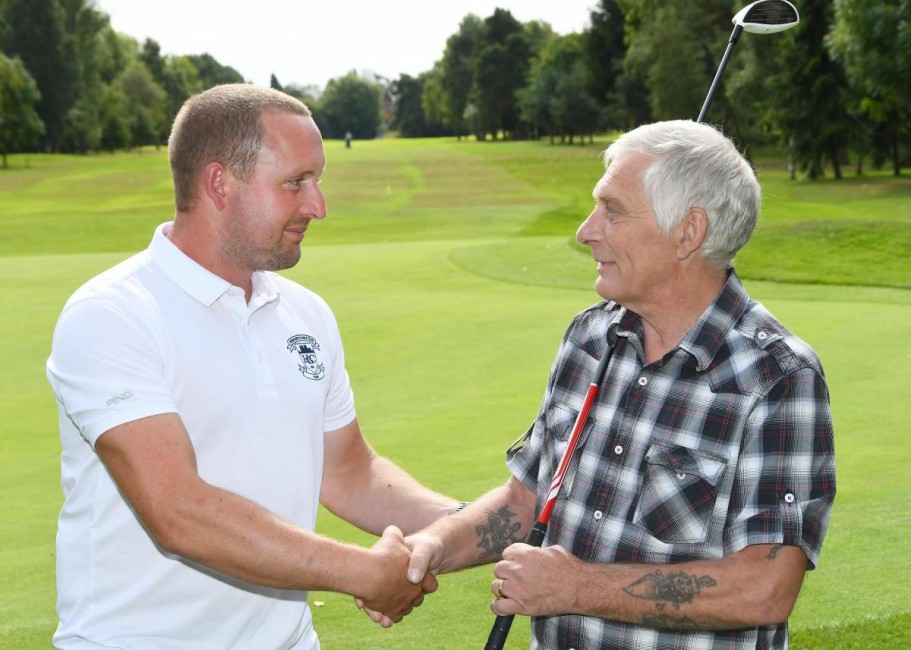 The pair have since been reunited so Mr Garrard could thank Mr Hirst for his lifesaving intervention.

Mr Garrard said: "It's amazing what Mark did and I cannot thank him enough. I feel lucky to be alive because my heart stopped beating for 18 minutes." The publican has no memory of the events, but his wife believes her husband was feeling unwell on the morning he set off to play golf.

However, she could not have predicted what happened next.

She received a phone call from her husband's golf partner Richard Cussans explaining what had happened and the pair drove to the hospital together.

Mrs Garrard spent the next six weeks at her husband's bedside and was able to see him in hospital every day while he was in Middlesbrough after a customer offered her one of his homes to stay in.

She said: "I was worrying all the time about him not coming out of the coma."

"It was touch and go and nobody knew how well he would be once he came out of surgery."

"We said 'let's get him through the operation' and see what happens after that. I'm just grateful for everyday now and I get quite emotional thinking and talking about it, and it still brings a lump to my throat."

The heart attack, which doctors blamed on Mr Garrard smoking, has forced him to quit work and cigarettes, but he is still hopeful of getting back out on the golf course when he is well enough. The couple are raising money for Yorkshire Air Ambulance and held an event at the The Punch Bowl pub last Saturday.

You can read the original article from the York Press HERE