by Ellie Foster
in Parks & Gardens, Parks, and Conservation & Ecology
on 25 Oct 2017

A record-breaking 73,349 votes decide the nation's favourite parks and show how much people #LoveParks. And Green Flag Award are delighted to announce the People's Choice 10 favourite UK parks. 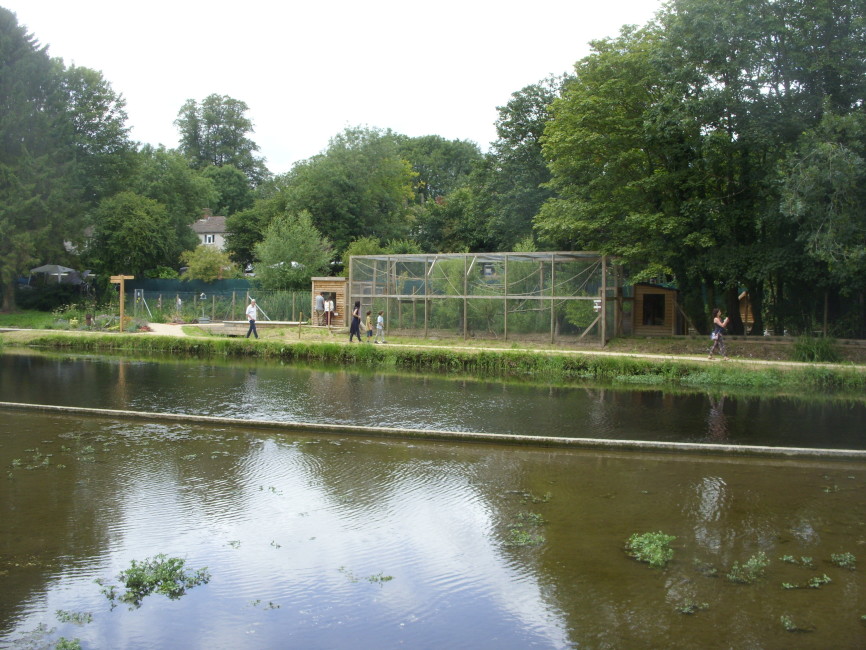 This year a record-breaking 1,799 Green Flag Awards were awarded to the best-managed parks and green spaces. To find the best of the best, the public were asked to vote for their favourite parks, which they did in record numbers.

The 10 winners are spread across England, Scotland and Wales, including large and small sites, traditional parks to wild unusual spaces, run by councils, community groups and even a well-loved university campus.

Four of the winning sites (Cassiobury Park, Saltwell Park, the Wilderness Lake and Whiteknights campus) have been awarded this accolade for the first time this year, whilst the remaining six have maintained their top spot in people's hearts. 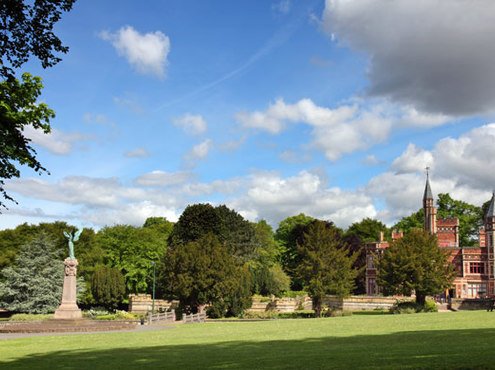 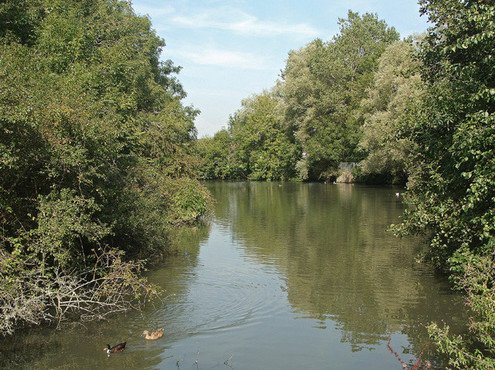 "Massive congratulations to our 10 hugely deserving winners, and all the staff, volunteers and supporters who work so hard to maintain these well-loved green spaces to such a high standard.

"And thank you to the tens of thousands who took the time to vote. Parks matter, and this is further support in our campaign to protect and improve the nation's wonderful green spaces for future generations."