by Louise Henderson
in Rugby and Synthetics
on 14 Sep 2017

0 GreenFields recruited to maintain their XtraGrass pitch at top hotel, The Lensbury

Rugby renowned hotel, The Lensbury situated in Teddington, London has selected GreenFields to maintain their two full-sized rugby pitches, one of which is a recently installed GreenFields XtraGrass hybrid pitch. 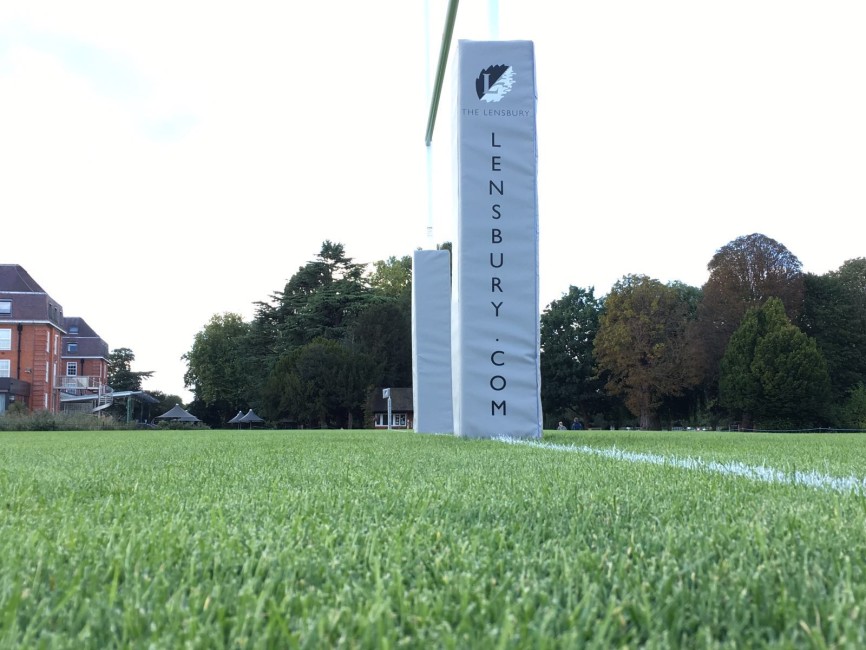 The unique 4* hotel set within 25 acres of landscaped grounds is the top choice in the UK for domestic and international rugby teams offering an elite, unrivalled training facility.

Following the completion of their second rugby pitch with XtraGrass, The Lensbury Hotel identified the need to recruit a specialist sports turf company to put in place a professional maintenance package ready for top international level play. 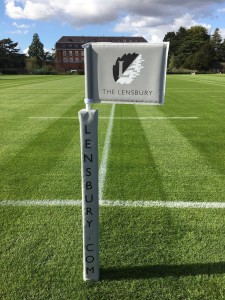 Selected as the 2015 Rugby World Cup base for the international teams of South Africa, Australia and New Zealand, The Lensbury Hotel is no stranger to famous sporting clientele even playing host to regular training camps for the England Rugby team as well the England Sevens team and top UK sides.

Ivor Turner, General Manager at The Lensbury commented: "We have now worked with GreenFields for over a year and have found them to be responsive to our needs, it is for this reason that we have engaged them to manage both of our pitches. We look forward to a long working partnership with them."

World Rugby Preferred Turf Producer, GreenFields has over a decade's experience working with top clubs across the UK- designing, installing and maintaining artificial, hybrid and natural grass pitches. The GreenFields Grounds Team are specialists in maintaining sports pitches and already operate at a number of other prominent sites in the UK including the Ricoh Arena- home to Wasps RFC and Coventry City FC, The Kassam Stadium where Oxford United FC play and more recently Clifton RFC after winning a contract to maintain their three pitches.

Mark Bucknall, Operations Manager at GreenFields has worked with The Lensbury Hotel since the start of the XtraGrass pitch installation and is now responsible for overseeing the complete maintenance package, he commented: "We are proud to have been chosen to maintain such a high profile site in the professional rugby world. Our Grounds Team are experts in ensuring that these surfaces are at their optimum level. We look forward to seeing top teams training on the pitches along with further developing our relationship with The Lensbury Hotel."

With international fixtures taking place at the closely located, Twickenham Stadium in just a few months' time, the two pitches at The Lensbury will no doubt be welcoming a whole host of elite rugby teams for their crucial pre-match training sessions.