1 Greenkeeper apprenticeships - An employer’s walk through

What's the process for greenkeepers now undertaking an apprenticeship and what should employers consider when taking on an apprentice? In the first of two articles, Andy Wight takes a look from the employer's point of view. 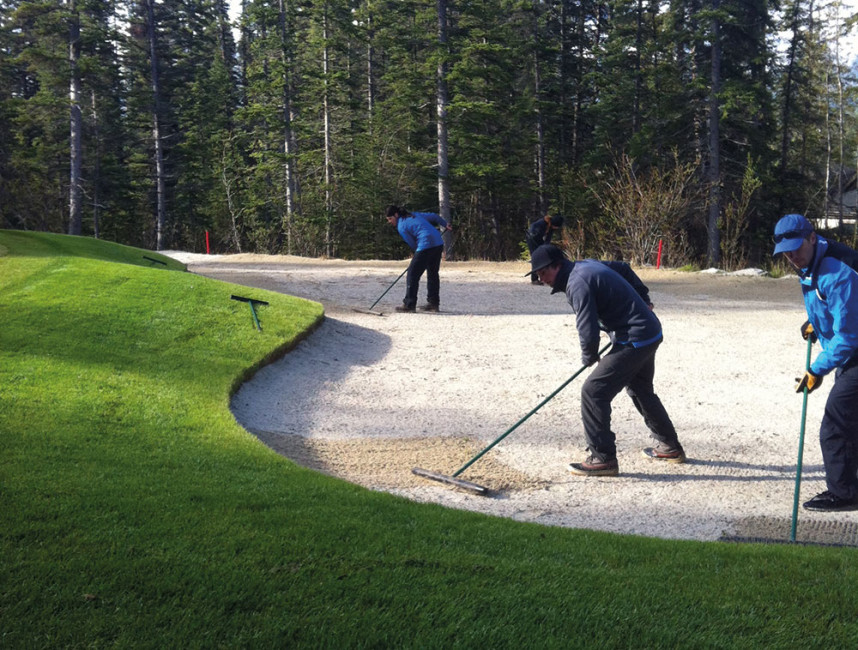 The start point in writing the Golf Greenkeeper Apprenticeship was about three years ago. It took a long time for it to get through the process set by government (policy changes came thick and fast), and it took a lot of meetings to reach the end result. The steering by the GTC and involvement of leading employers, course managers, BIGGA and the colleges has, I think, resulted in a pretty good outcome. The last part of the jigsaw is now in place with City and Guilds having trained and put into place a team of Independent End Point Assessors to assess the apprentices. So, what's the process for greenkeepers now undertaking an apprenticeship and what should employers consider when taking on an apprentice?

As I am looking at this from the employers perspective, I thought I would answer the most frequently asked questions I get from employers.

1. Who can be an apprentice?

This is the single most frequently asked question and the answer is almost* anyone. There is no upper age limit to an apprenticeship (but they must be a minimum 16 years old) and both existing and new staff can become an apprentice. One change is that people with degrees can now also be funded for an apprenticeship as long as it is a different subject to which they graduated in. (* see point 4.)

2. What are my obligations as an employer?

Apprenticeships are government funded courses and, as such, the government requires the employer to:

a. Sign an apprenticeship contract with the provider (e.g. college)

c. Provide the apprentice with a contract of employment that is for at least thirty hours per week

d. Ensure apprentices are provided with 20% time off from their working week to train and study (see next section)

3. How much time off work do I have to give an apprentice?

There is a mandatory requirement for 20% of the working week to be given over to study and/or workplace training. This can be at college or the apprentice's place of work etc. One point to note is that, an apprenticeship cannot be delivered solely online, i.e. there must be some degree of provider and apprentice face to face meetings.

The employer can decide how and when the training takes place, but it must amount to 20% of the apprentice's paid working time for the duration of the course. This can include studying towards the apprenticeship, i.e. completing college work as well as training that occurs in the workplace, e.g. training in how to set up a mower would count towards the 20%. A list of what constitutes off the job training can be found at https://www.gov.uk/government/publications/apprenticeships-off-the-job-training 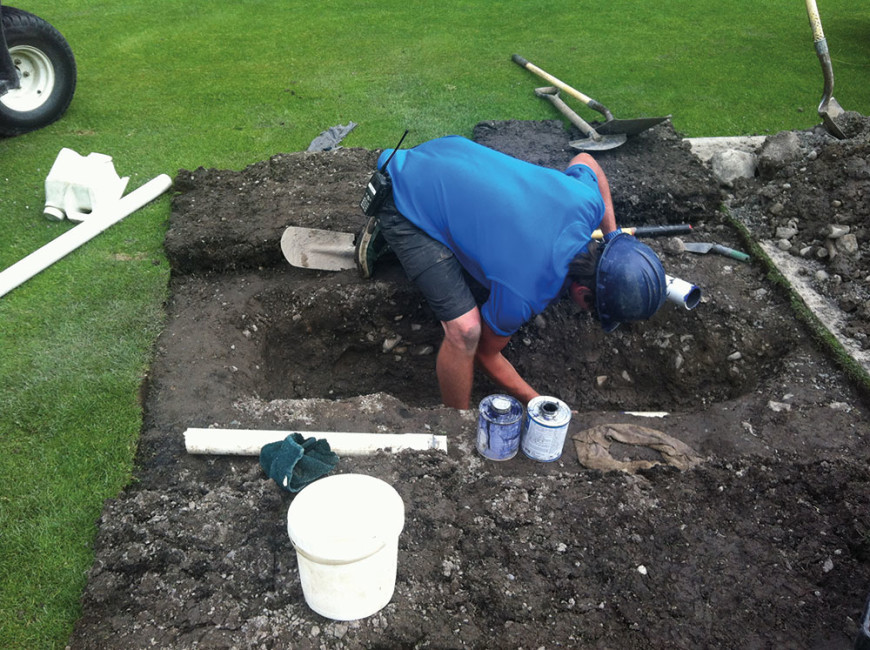 4. Will he/she need to have good maths and English?

You will have noticed that earlier I said almost everyone can be an apprentice. For a Level 2 apprenticeship, the one caveat is that they must have, or be able to achieve, at least level 1 in maths and English (apprentices with the required GCSE results are exempt from this requirement.) Apprentices with or who gain Level 1 must also sit the Level 2 Functional skill exams in maths and English. There is no mandatory requirement to pass at Level 2 but they must attempt the exams before they can pass through the "Gateway" and complete their apprenticeship. Employers should note this fact when considering taking on an apprentice. Apprentices with severe learning problems will, normally have issues in gaining the maths and english requirements and, as a result, will not be able to complete the apprenticeship.

5. What holiday and conditions do they get?

Employers must offer apprentices the same conditions as other employees working at similar grades or in similar roles, e.g:

6. What are the working hours for apprentices?

Many of the special protections for workers under 18 also apply to apprentices, e.g. young workers must not exceed eight hours a day or forty hours per week. They are also entitled to paid holidays and rest breaks of

at least thirty minutes, if their shift lasts more than four and half hours. In addition, if an apprentice is under 18, you must give them at least twelve hours off between shifts and at least twenty-four hours clear in working each week. This may require careful planning if the apprentice is required to work weekends.

7. How much do I need to pay my apprentice?

Apprentices under 19 or 19 years and over, in the first year of their apprenticeship, are entitled to a minimum of £3.70 per hour. However, most employers pay their apprentice at a higher rate. The table below shows the current National Living Wage rates for 2018. These change every April 1st.

Example: if an apprentice is aged twenty-three in the first year of their apprenticeship, they can be paid the minimum hourly rate of £3.70. After the first year the wage will increase to £7.38. To see the latest rate visit www.gov.uk/national-minimum-wage-rates

Minimum Wage Rates from 1 April 2018. *Apprentices can only be paid to the apprentice rate if they are either: Aged under 19, Aged 19 or over and in the first year of their apprenticeship

8. How much will an apprenticeship cost me?

This depends on a number of factors i.e. the age of the apprentice, the size of employer's wage bill and the number of staff an employer has. Currently, the systems is as follows:

c. For employers with less than 50 staff, 16 to 18 year olds on an apprenticeship are fully funded (free)

Also of note is the 16 to 18 Incentive from the government; any company employing an apprentice aged 16 to 18 years old, should be able to claim a £1K incentive. 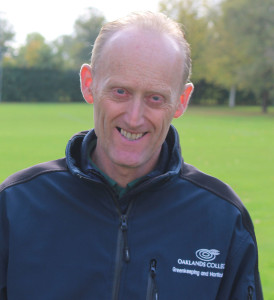 9. Why should the employer get closely involved with the apprentice's training?

It's in the interest of the employer to have a well-trained and educated member of staff, and an under prepared apprentice could fail their End Point Assessment. If an apprentice fails, the cost of another EPA must be paid by the employer in addition to the agreed costs. Also, with the new system, apprentices can only have one resit on any part of the EPA; a 2nd fail means they cannot pass the apprenticeship (ever). Therefore, it is vital the employer and apprentice work closely with the provider to ensure training prepares the apprentice fully for the EPA.

You can view the 2nd article, Greenkeeper apprenticeships - An employee's journey, here