The Director of Golf and Greenkeeping at Wentworth Club has spoken about his pride at the return of a greenkeeper support team to assist with course maintenance during the BMW PGA Championship this September. 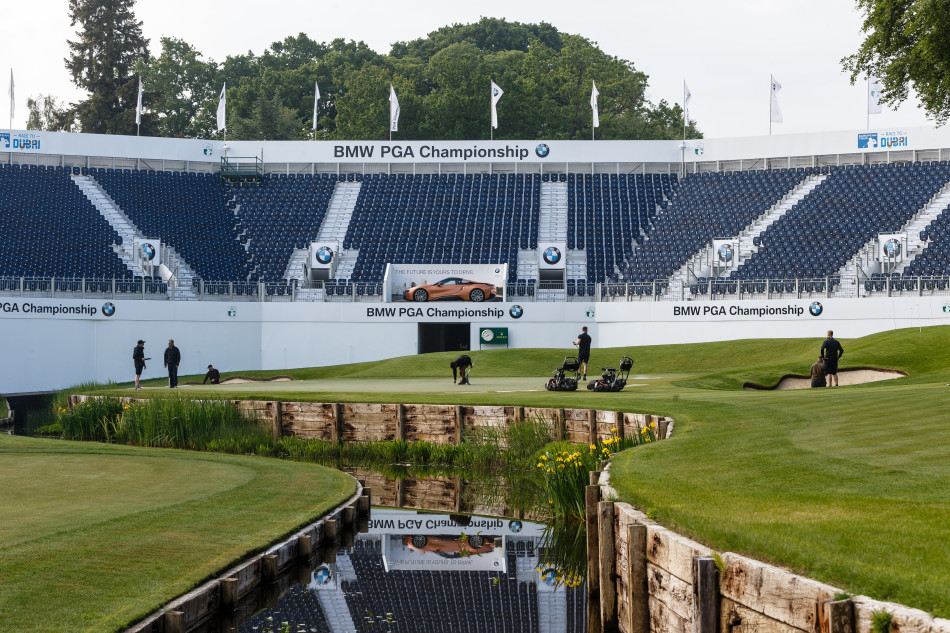 Final preparations are underway for the BMW PGA Championship

Members of the British & International Golf Greenkeepers Association (BIGGA) will head to Wentworth for the European Tour's flagship event, which for the 2019 season has shifted from its traditional May hosting to September.

The shift in dates has been necessitated by changes to the world golf calendar and reduced competition from other events should mean a star-studded field of players head to Virginia Water for the Rolex Tour event, taking place from 19 to 22 September.

Wentworth's Director of Golf Courses and Greenkeeping, Kenny Mackay, is eager for the BIGGA volunteers to get the most out of their time as part of the team and so the group is divided between those who will undertake bunker raking duties and those who will play an active role in the preparation and maintenance of the West Course for the duration of the event.

Kenny said: "With the change in the schedule, the hosting of the BMW PGA Championship is going to be a completely new experience for the Wentworth team. The preparation of the course each morning is going to be very tight if we're to stay ahead of the golf and so the BIGGA volunteers will prove vital as we work to achieve our aims of preparing a course fit for the European Tour's flagship event."

"Over the last two years we've really evolved the support team experience, so a portion of the volunteers have the opportunity to fully integrate with the Wentworth team. If you ask the volunteers who come regularly, every year is getting better and better. We want to ensure they learn many things that they can then take back to their own club." 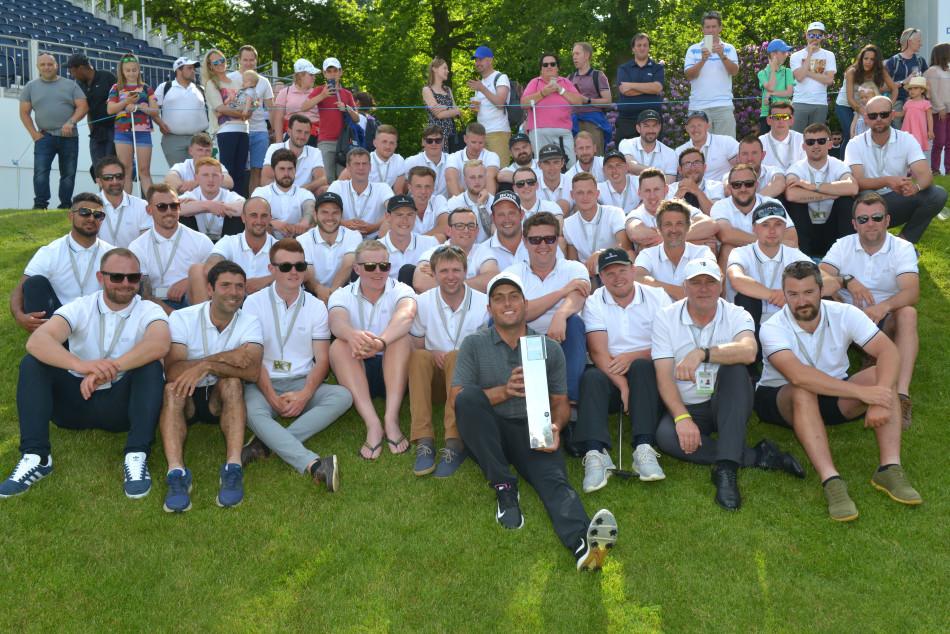 2018 winner Francesco Molinari alongside Kenny Mackay and The Wentworth team

BIGGA members are invited to participate in the BMW PGA Championship Volunteer Support Team as an opportunity for career development that is provided as part of their membership. July will also see a separate team of members head to Royal Portrush to assist with The Open, while teams will also attend other major events, such as the Ladies British Open and the Solheim Cup.

To hear more from Kenny Mackay about the changes to the European Tour schedule and what it means to the Wentworth team, listen to episode 8 of the Green Room Golf Course Podcast, available on Apple Podcasts and via the BIGGA website.

The BIGGA Support Team for the BMW PGA Championship 2019 is: