MCC has announced that Head Groundsman Mick Hunt is to retire at the end of the 2018 season. 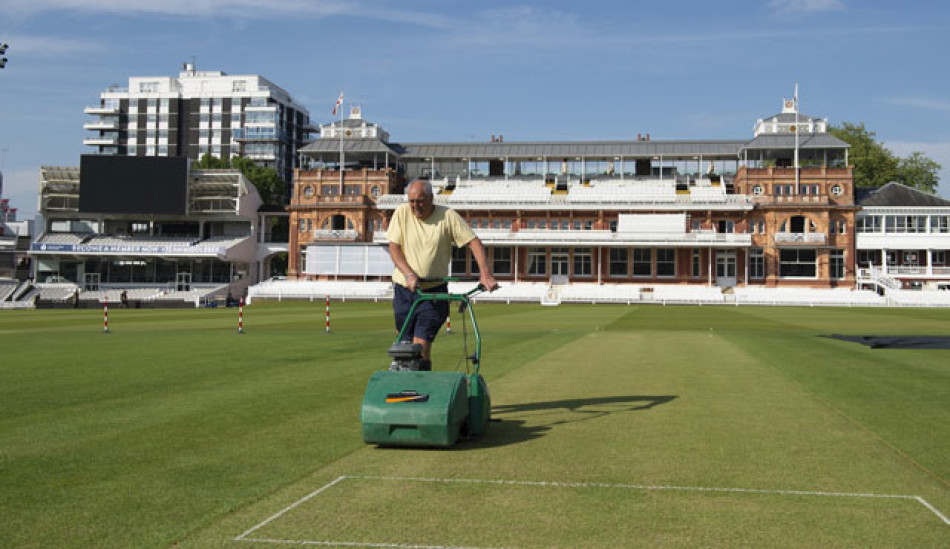 Mick joined the groundstaff in December 1969 and was appointed Head Groundsman in 1985, following the retirement of Jim Fairbrother. The search will now begin for Mick's successor, with a view to recruiting a replacement who can take the reins for the 2019 season.

"Mick has given outstanding service to MCC and to Lord's, and he will be a very tough act to follow," said John Stephenson, MCC Assistant Secretary (Cricket).

"World Cup Finals, Tests and One-Day Internationals featuring some of the biggest names in cricket have all been played here on pitches that he has prepared.

"There is something special about playing on the hallowed turf at Lord's that inspires cricketers at every level to deliver great performances, with some earning a place on the Dressing Room Honours Boards.

"Mick retires one year short of a half-century, but his place in the history of Lord's is assured."