by Lucy Nicholls
in Golf, Chemicals & Fertilisers, and Turf & Grass Seed
on 25 Oct 2021

James Bonfield, the Course Manager at Hertfordshire Golf and Country Club, has revealed how utilising ICL's range of ProSelect grass seed has resulted in vastly improved fairways and greens. 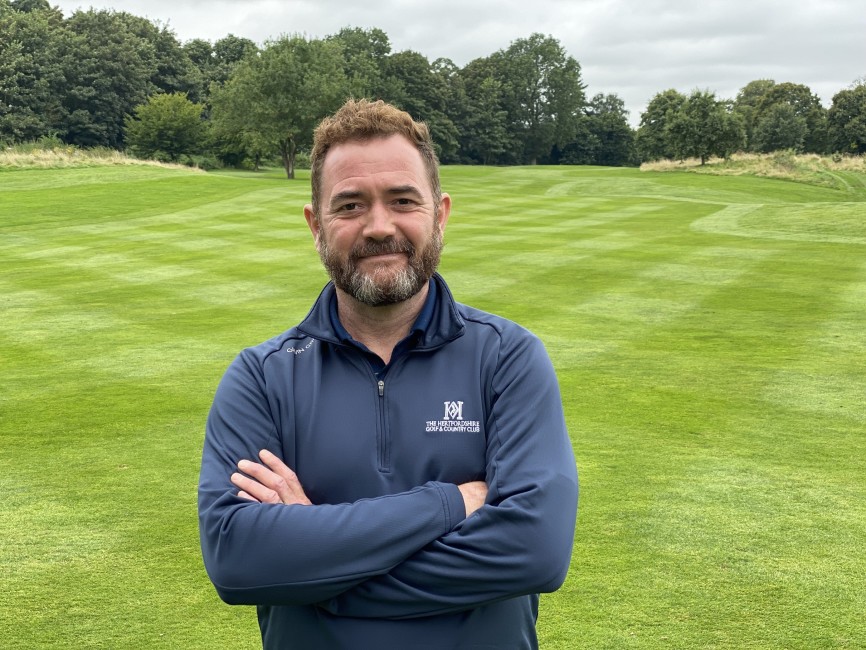 James has been at the Hertfordshire Golf and Country Club for just over 12 years and claims that the new owners, Elysium Golf Limited, have signalled exciting times.

"We have new fleets of equipment, new budgets, new ways of working, new holes to build and it is a fascinating time to be here. The owners have really backed us and now the course is reaping the rewards."

The 18-hole parkland course was designed by renowned course designer Jack Nicklaus II and has been in play since 1995. Membership has steadily risen over the years but has nearly doubled since the new owners came in."

"Our main goal is to give members great value for money," said James. "Our targets have changed rapidly under the new management - we want to break into the top 10 clubs in Hertfordshire and then, in time, make it into the top 100 in the UK."

With more resources at his disposal James was insistent on first targeting the fairways: "The fairways were always lacking behind everything else, so that was our main priority. Choosing the correct seed was imperative," he said.

He overseeded the fairways with this mixture in late April and explained that the sowing rate was adjusted dependent on the condition: "Some areas were weaker than others, so they needed more seed; others were stronger so needed less - each fairway got exactly what I thought was required," he said.

Once the overseeding had been completed, James maximised the results of the seed by applying a granular feed to the fairways. The fertiliser he used, ICL's Sierrablen Plus Spring & Summer CalMag 23-0-5, has proven to be extremely popular with many greenkeepers and course managers this year. 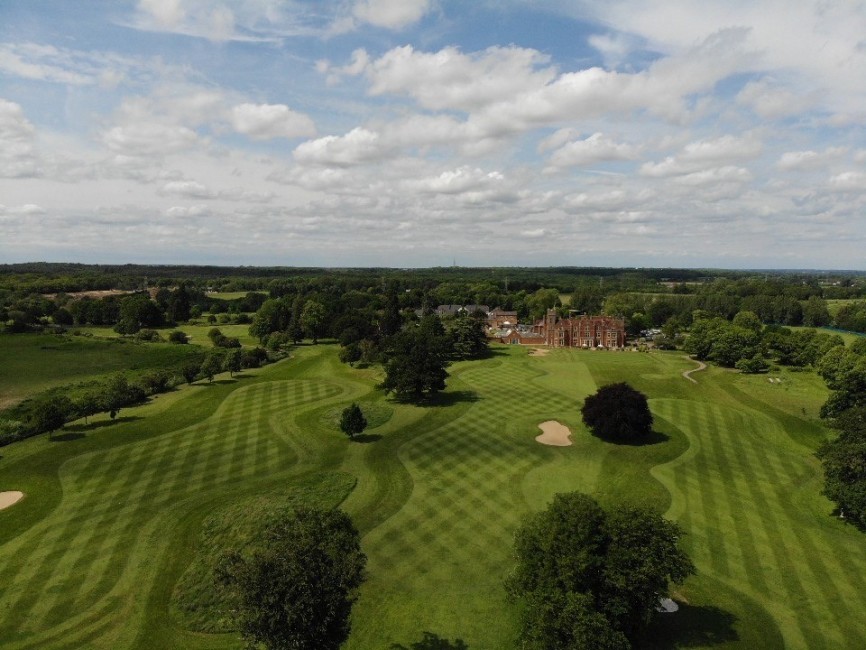 "The seed and the granular feed went hand in hand to give the full effect," he said. "Sierrablen Plus allowed us to get nutrient into the soil to give the seed something to kick off and it came through beautifully. We now have a nice, uniformed consistent growth whereas before we had a lot of patches."

"This approach has resulted in much improved fairways that are far more tolerant to heat, stress and disease. The combination of the seed working with the granular nutrition has seen the fairways holding the colour a lot better, and they have great definition."

"In the space of six months we have gone from fairways that were really struggling to some of the most envied in Hertfordshire. That is a major step forward."

Following his work on the fairways, James' attention turned to the greens and alongside Matt, the two of them worked together to identify the most suitable seed.

As James says, due to the genetics of the seed, Piranha has been proven to be excellent in combatting the likes of Anthracnose, Dollar spot and Brown patch disease. It is the latest creeping bent grass mixture to be added to the ICL seed portfolio and recently gained EU registration.

"The plan was to move away from fungicides where possible and to instead try and get more creeping bents into the greens because they will help with playability and ease the stresses that Poa can cause," said James.

"We've seen great results from the Piranha already, but it is going to be a long-term commitment in which we overseed the greens twice a year. Matt and I have already discussed the possibility of sowing ProSelect Riptide creeping bent, at the start of the year and then continuing with ProSelect Piranha in September. The two of us will monitor the situation and will fine tune where needed."

"That is the beauty of working with ICL - you get the whole package," continued James. "Everything Matt and I have discussed and have applied has worked. His recommendations have always been spot-on, and his on-going advice has always helped to get the best out of the products."