The Open 2019 is heading to Sandwich in Kent this July and the British & International Golf Greenkeepers Association has revealed which members have been selected to join the volunteer support team that will help maintain playing standards throughout the event. 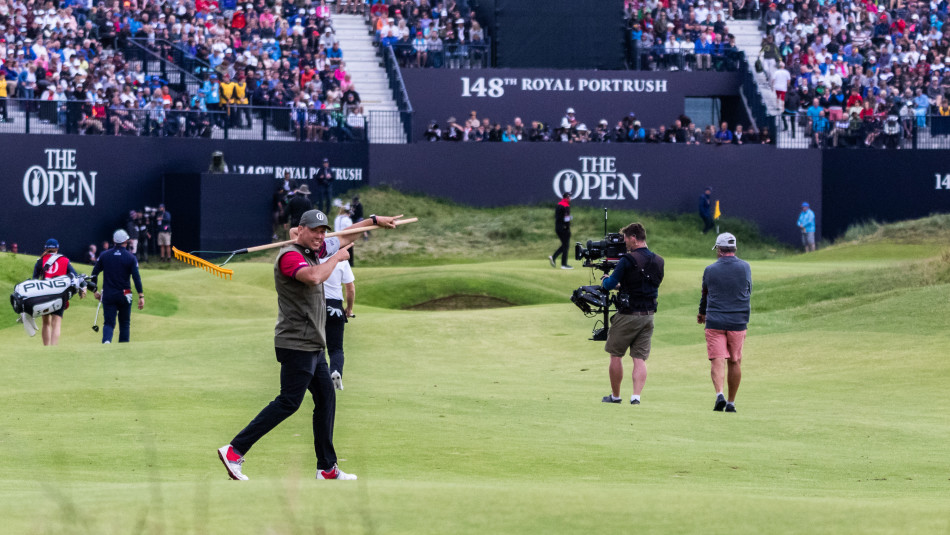 Support team member Richard Ponsford at The Open in 2019

Each year The R&A requests BIGGA's assistance with the championship and this will be the fourth time a volunteer team of BIGGA members has attended an Open at Royal St George's, having also helped out in 1993, 2003 and 2011.

BIGGA members who join the support team are given unprecedented access to golf's greatest championship, supporting every match with bunker-raking duties.

The bunkers at Royal St George's are among the most famous in golf, with the giant 'Himalaya' on the 4th hole proving an intimidating test, not just for the golfers who land in the hazard, but also the members of the support team who will tidy up the sand afterwards.

Every full BIGGA greenkeeper member is eligible to apply for a place on the team and over the years there have been incredible memories made by support team members.

Phillip Snellin of Donaghadee Golf Club was a team member at Royal Portrush in 2019. He drew the final match of the championship and had a money-can't-buy view as Shane Lowry and Tommy Fleetwood battled it out for the Claret Jug.

"The last two holes were among the best things that have ever happened to me," said Phillip. "It was awesome. Walking down the 18th, I've never experienced anything like that. The songs, the atmosphere, the hair stood up on my arms big time and there's no words that can describe it."

BIGGA Chief Executive Officer Jim Croxton said: "The Open is, in my view, the finest tournament in the sport with the beautiful links courses that host the event being critical to that. Royal St George's is a special venue and I'm thrilled that once again members of BIGGA have the chance to play a small part in presenting it for the world's best players.

"Following two very difficult years in terms of weather, I know that Course Manager Paul Larsen and his team have put in an extraordinary amount of work to ensure the links will be in prime condition." 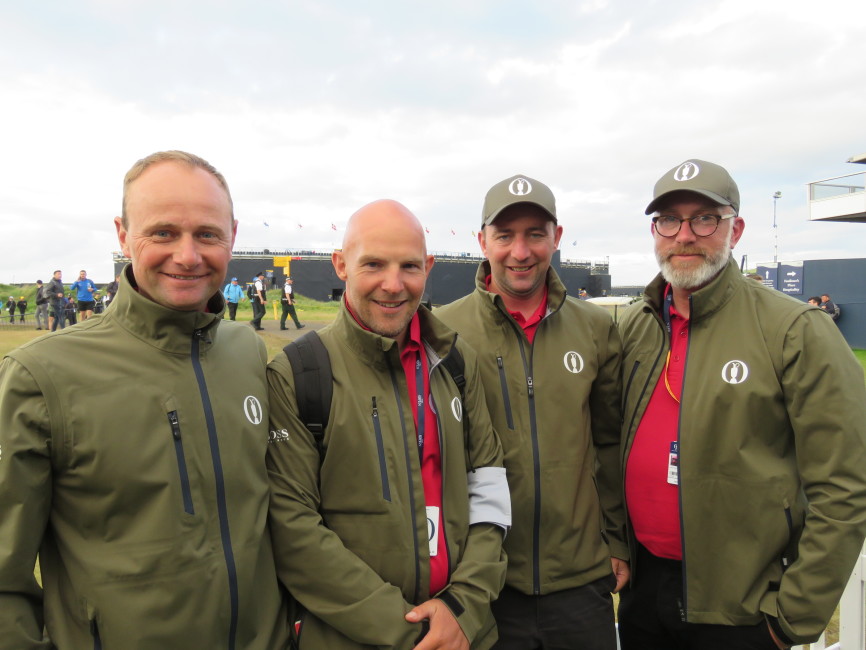 Members of The Open Support Team in 2019

"I'm extremely proud that once again The R&A has called upon BIGGA's professional members to assist with the maintenance of the course throughout the championship. The Open is a long week but everyone at BIGGA is looking forward to giving our all and ensuring the 149th Open is Royal St George's best one yet."

The BIGGA Volunteer Open Support Team will be provided with accommodation, food, refreshments and uniform for the event. Members of the support team may also be called upon at short notice to assist Course Manager Paul Larsen and his team with early morning preparation work and divoting duties. With early tee times and golf played until nightfall, the week is intense and physically-demanding.

Here are the BIGGA members who will be assisting the home greenkeepers for the duration of the event: 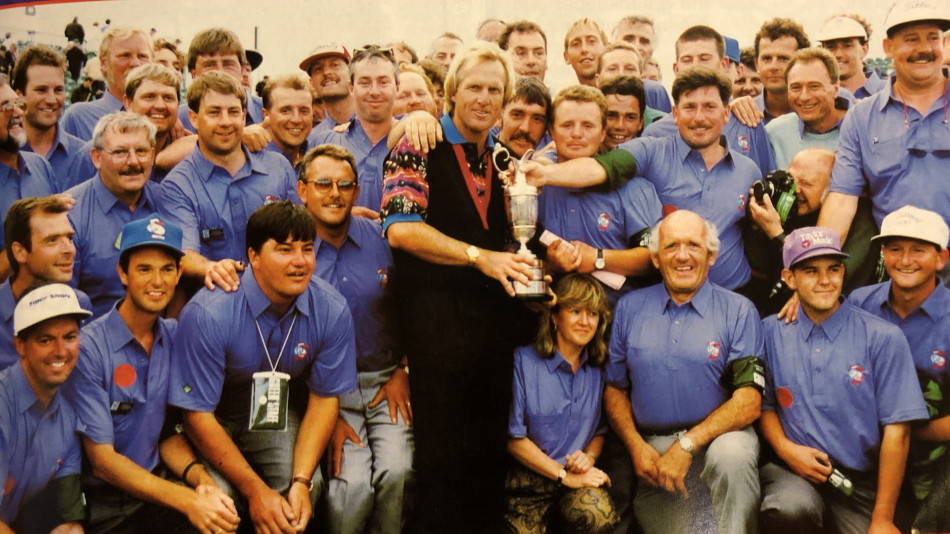