Japanese knotweed is wrongly destroying the value of thousands of homes because mortgage lenders are relying on discredited scientific evidence, an investigation by MPs has found. 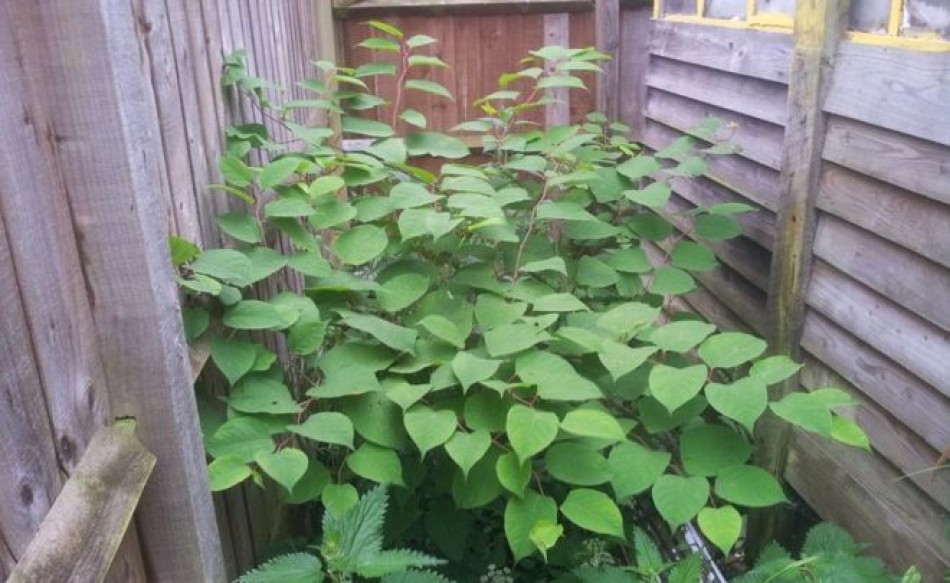 A report by the House of Commons Science and Technology Committee said banks are adopting an "overly cautious" approach to the issue, leaving homeowners unable to sell, even in cases where the invasive plant poses no practical threat.

The committee contrasts the stance of UK lenders with that of European counterparts, finding that mortgage companies on the continent are far less risk-averse.

The report focuses particular criticism on the continued use of the "seven-metre" proximity rule, which was proposed in 2012 by the Royal Institution of Chartered Surveyors (RICS), but has since been ditched because it lacks a solid evidence base.

It was first introduced to the UK in the mid-nineteenth century as an ornamental plant in parks and gardens, but has since become a nuisance.

The species can grow through tarmac, disrupt paving and exploit cracks in buildings.

It is particularly hard to eradicate, requiring excavation or treatment with herbicide over several years, a process which can cost £5,000.

While acknowledging that Japanese knotweed can cause damage, the report noted recent evidence suggesting the effects on buildings "might not be as significant as previously believed.''

The committee pointed to other invasive plants which do not have the same "chilling effect" on property prices.

A 2017 survey by the Crop Protection Association suggests that among individuals affected by knotweed, 15% had a property deal fall through, 20% saw a drop in the value of their house, while 10% had to compensate someone because of the plant.

Norman Lamb MP, Chair of the Science and Technology Committee, said: It is clear that the UK's current approach to Japanese knotweed is more cautious than it needs to be, especially when comparing it to that of other countries.