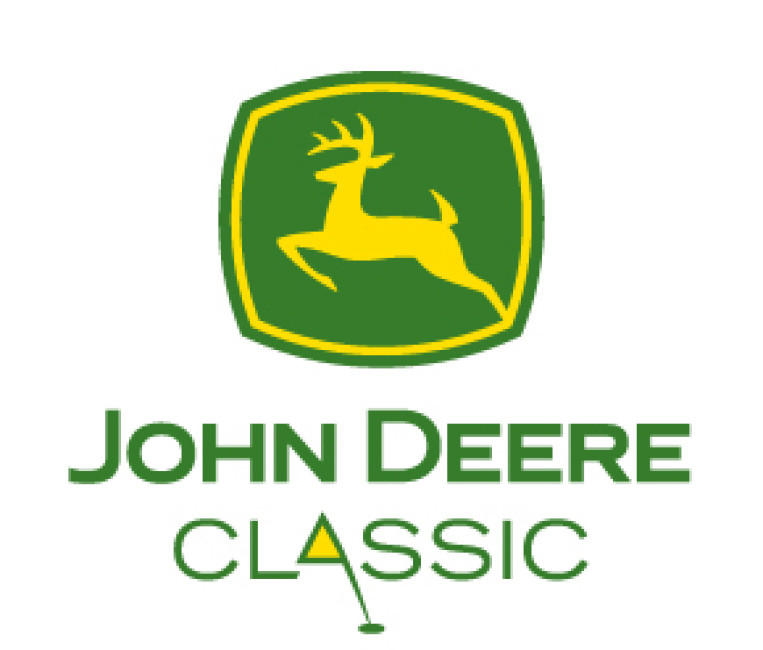 The 2016 John Deere Classic held in the US has been voted the PGA TOUR's Tournament of the Year.

From a social media standpoint, the John Deere Classic's Facebook page generated more than 150,000 'likes,' more than any other event page on the PGA TOUR last season. The 2016 event also had 38,000 combined followers on Twitter and Instagram, the second-highest on the TOUR.

"The John Deere Classic is thrilled to have been honoured in this way," said tournament director Clair Peterson. "The Tournament of the Year Award represents the great work of the board of directors, staff, our 1700 incredible volunteers, our 491 participating charities, and our steadfast and supportive title sponsor John Deere, whose commitment to corporate citizenship is a core principle of the company."

"This is an incredible honour, and I want to thank our many employee volunteers, whose support is integral to the tournament's success," said Mara Sovey Downing, Deere's director of global brand management and corporate citizenship. "Our partnership with the PGA TOUR provides a wonderful opportunity to demonstrate Deere's commitment to our community and the golf industry."

PGA TOUR chief tournaments and competitions officer Andy Pazder praised the 2016 John Deere Classic, which helped raise a record US$10.54 million for charity and produced a champion in Ryan Moore who had nine top 10 finishes and clinched the final point in the US team's victory over Europe in the Ryder Cup in 2016. 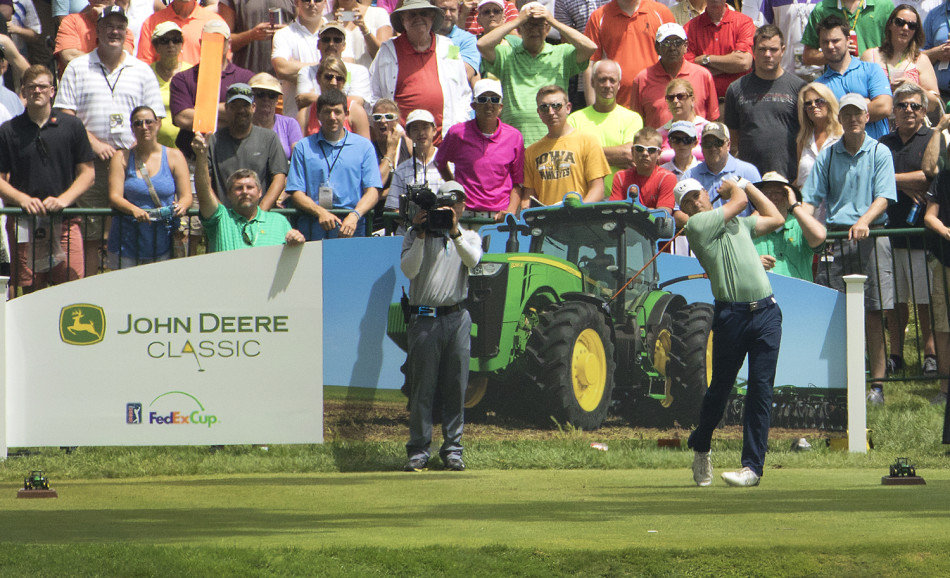 Worldwide, PGA TOUR tournaments are broadcast to more than 1 billion households in 226 countries and territories in 32 languages. The 2017 John Deere Classic will be held from July 10 to 16 at TPC Deere Run in Silvis, Illinois.