As we approach halfway through the year, this brings about a familiar feeling of, "Where has the time gone?" and "Is it nearly July already?" It was unfortunate that we had the news that further easing of restrictions was to be delayed, but hopefully that will happen this month. Fortunately, many sports are in full swing, to name a few we have seen Test cricket, the Euros and Wimbledon start. 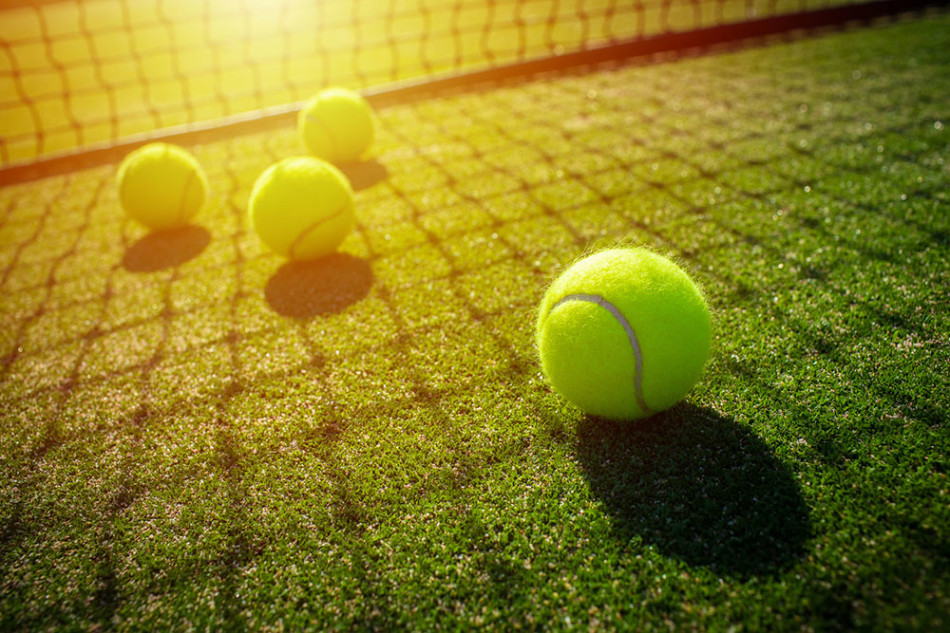 June finally brought us some consistent temperatures, which actually continued on from the last week in May. This provided more suitable growing conditions compared to previous fluctuating weather which was challenging to manage. This was long overdue and has meant that everything has seemed a little bit later this season in comparison to other years. Although the average rainfall for June is currently at 40mm, which is nearly half of what fell up to the same point last month (average 75.2mm), it wasn't until the 25th June that the average monthly rainfall went above 10mm, which gives an indication of how little water has fallen since the back end of May. This has proven challenging for those without or with limited and restricted irrigation systems. As such, the recent rainfall has been much needed by many across the different regions.

July temperatures look set to continue to be decent, with most days around 19°C or above. Rainfall is forecast to be sporadic which should help prevent surfaces drying down too much. With warmer temperatures comes the possibility of an increase in humidity. When temperature is higher, the air can hold more water vapour, meaning that when climate conditions are warmer the humidity level can be higher. As an example, at 28°C a densely saturated amount of air may contain 28 grams of water per cubic metre, but only 8 grams of water per cubic metre of air at just 8°C. Higher humidity can increase the likelihood of the development and growth of fungal pathogens.

In this month's diaries we focus on the importance of a plant growth regulator, nutrition, how to mitigate the development of disease, water management as a key tool for maximising plant health and the control of pests.