Karl McDermott has, this month, begun the role of Head Groundsman at the prestigious Lord's Cricket Ground. 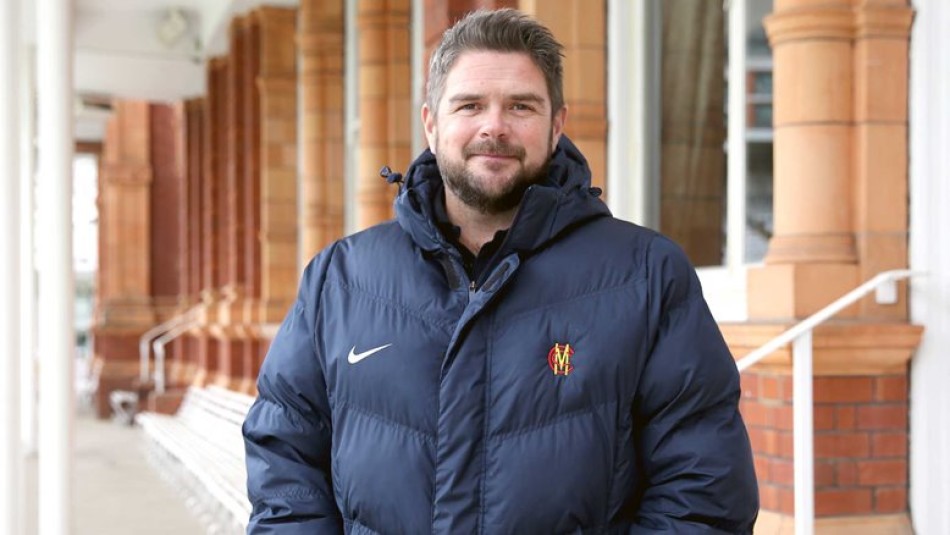 Karl, who has joined Marylebone Cricket Club (MCC) from Hampshire County Cricket Club, replaces Mick Hunt, who is retiring from the role at Lord's after 49 seasons.

The pair will work alongside each other for a month before Hunt officially retires from the role at the end of the year, as Lord's prepares for a busy summer of international and domestic cricket.

There will be five ICC Cricket World Cup matches, including the Final, and Ireland's inaugural Test Match at the Home of Cricket before England take on Australia as part of the Ashes Series.

Karl said of being appointed Head Groundsman at Lord's: "I am very excited about my new role and I am already looking forward to a busy and challenging season in 2019."

"Being Mick's successor is a huge honour, and I aim to keep the extremely high standards that he has set at Lord's during his long and distinguished career."

Karl spent seventeen years at Clontarf Cricket Club in Dublin before taking up the role of Deputy Head Groundsman at the Ageas Bowl in 2009, ahead of the ground's inaugural Test Match in 2011.

He became Head Groundsman at Hampshire in 2016 and, twelve months later, presided over England's victory over India, the third Test Match to be held at the Ageas Bowl.

Both Mick Hunt and Karl were recently honoured at the ECB's Business of Cricket Awards, held at The Emirates Old Trafford.

Mick collected the Appreciation of Service Award, recognising his long career at Lord's, to go along with the ECB Special Award he received at the PCA Awards in October.