0 Ladies lead the way for Golf at Goodwood

Golf clubs are having to adapt to a new era of family-focused customers with a totally different lifestyle and expectation. Syngenta Marketing Manager, Caroline Carroll, visited Golf at Goodwood in Sussex, where embracing change hasn't seen the end of the world - far from it, the business is thriving. 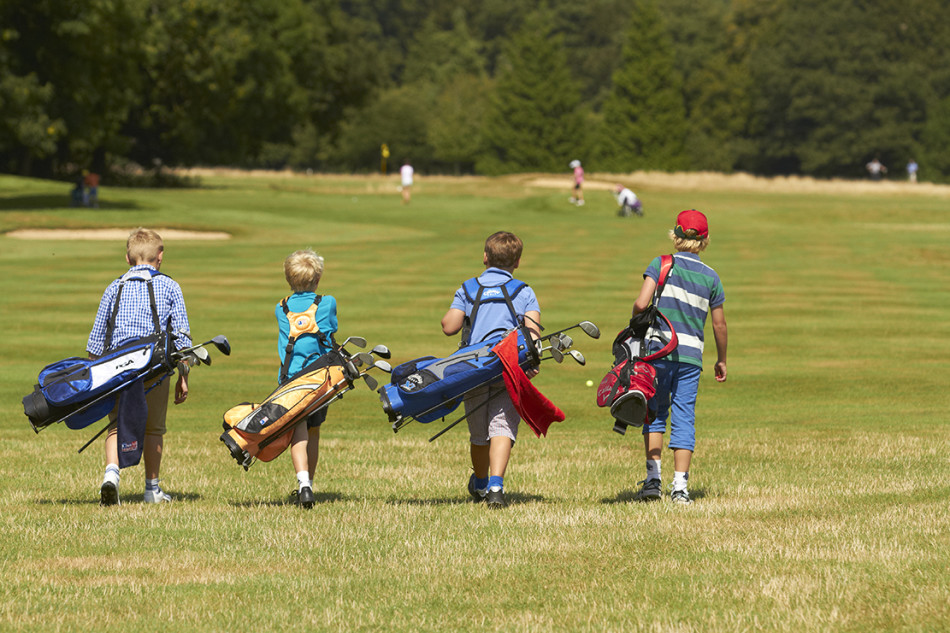 Whilst most famous for its racing - with four legs and four wheels - Goodwood has an immense sporting legacy, none more so than golf.
Golf at Goodwood has a long history, with ladies having a leading role since its onset. The first course on the estate was laid down in 1892 by Lady Helen Taylor, and the strong connection between women and the course still continues.

The 36-hole facility that you find today holds a key spot in the 12,000 acre family owned estate. It's seen huge success since coming back under the estate's control in 2003.

A large part of that success has been attributed to an innovative 'Points Membership' model, costing only £250 to join - with a 'Pay as you Play' model to make membership tailorable and affordable to everyone - and actively targeted to attract women and youth.

It was the management's ability to adapt to the changing market that has made the facility what it is today. A key part to that development can be placed on the Growing Golf in the UK report, conducted and commissioned by Syngenta.

The research clearly highlighted a number of key points that have become the cornerstone of the club's marketing of the sport to women and juniors.

The report found that women prefer to play with friends and family, for example, which is important for clubs to understand if they are to develop an offer that appeals to and engages existing female golfers and creates opportunities for new players. 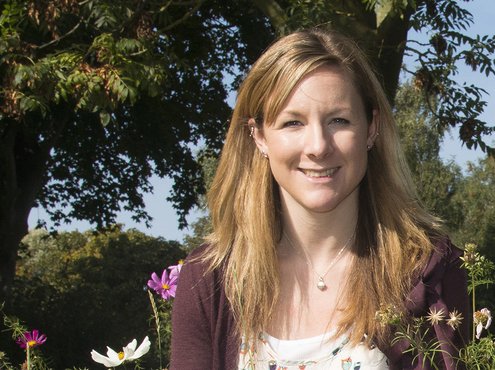 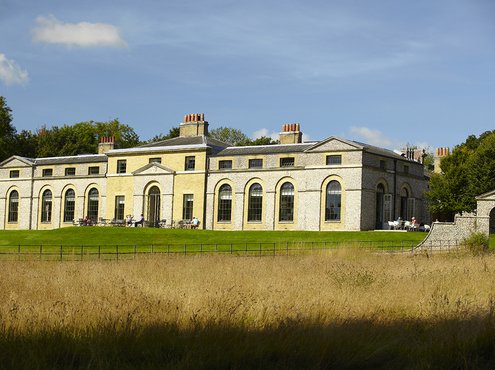 The report was also one of the first to suggest an important link between females and juniors. It found that women potentially play an important role in nurturing young golfers. It also stressed the importance to novices of sampling or trying golf without an immediate long-term commitment being an important first step or entry point into the game.

Stuart Gillett, General Manager of Golf at Goodwood expressed how the research led to a change in tack at Goodwood: "We have a product that people see as good value for money, but it did not necessarily fit with their modern lifestyles. We realised that, to develop golf for a larger audience, we had to get people to look at Goodwood and golf differently, not for the exclusive thing and place it traditionally was."

"Over the last four years, we have developed a contemporary business model that adapts to the needs of customers." He launched a golf introductory programme that gives people the opportunity to come down and try the game in a relaxed environment.

It involves a four week programme that is women only, allowing female players to progress in a social and comfortable atmosphere that creates community and is backed up by social events. "It has led not only women, but many whole families getting involved in the club," enthused Stuart.

Another example of how the Growing Golf in the UK research has helped Golf at Goodwood is through its findings that dated rules and etiquette could be putting new players off.

"Here, we have no dress code, people are able to answer their phones when they want etc.," reported Stuart. "It hasn't seen a moral breakdown in behaviour or whatever many clubs fear will happen. It has led to a happier, more vibrant club that has attracted many new people who were put off by their earlier pre-conceptions of what golf and being a member of a golf course entails." 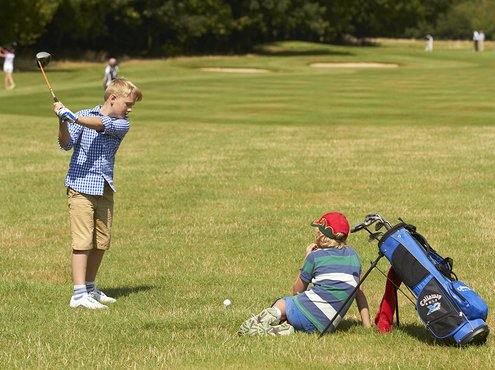 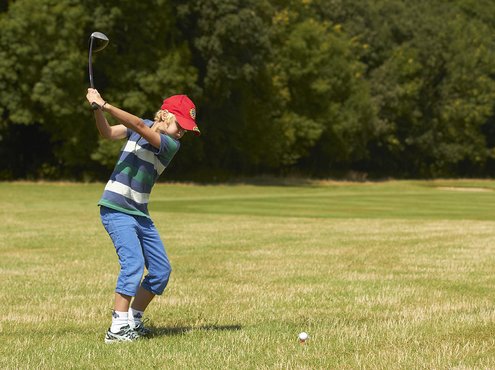 He pointed out that the club's junior programme has also been transformed by those initial findings by Syngenta. "We saw, as the environment changed, more families were comfortable in our facilities. But we knew we had to find some way of ensuring kids stayed engaged and kept being challenged."

"We came up with the Angry Birds programme, a relatable 10 level programme that appeals to young players and keeps them striving to improve. The entry programme is followed up by a Junior League programme that progresses them through the tees and creates a great pathway to entering the game and becoming fully fledged members."

Stuart is adamant that keeping it fun has been key, not just in lessons but the whole ethos of the club. "Here you will see people throwing water balloons during heatwaves, intergenerational rugby games in front of the clubhouse and the like. All of this is organised and pushed through social media. The work done on digital platform in other parts of the business, with the horses and motor racing, has shown the way forward and given us the edge in social media marketing."

Many of the points that were raised by that initial Syngenta report seem obvious today, but it is amazing how many otherwise great clubs are struggling due to a resistance to simple changes. Whilst many argue that golf must treat its traditions as sacrosanct, the success at Golf at Goodwood shows that a thriving club can be built by making simple changes that bring massive benefits. This not only secures the future of the industry, but makes the experience more inclusive and enjoyable for all.