Thirty years after BIGGA hosted its first national championship for greenkeepers, the association returned to Verulam, made famous as the 'Home of the Ryder Cup' due to Samuel Ryder, who was a member at the club when he came up with the concept of the trans-Atlantic competition.

Overnight leader Chris, of Trump International Golf Scotland, shot a 4-under par total across the 36-hole competition to claim the BIGGA Challenge Trophy.

The +4 handicapper's round included seven birdies and with four holes to play he sat one shot behind runner-up Tom Workman, of Minchinhamption.

In a duel reminiscent of Jordan Spieth versus Matt Kuchar at The Open, the two started the day tied for first place and swapped the lead throughout the round in a tightly-contested duel. However, two birdies in the final three holes propelled Chris to victory. The 23-year-old said: "It was probably one of the best duels I have been involved with. The fact that we both played pretty good helped.

"When I went one behind I said to myself 'Come on, let's do this' and I was lucky enough to be able to pull it back.

"Going into the tournament I never thought I would win, and it was only once we hit our tee shots on the 18th and he went into a bunker that I realised that a par would probably be enough to see me over the line.

"It's very special to have won the event, especially on its 30th anniversary, and I'm looking forward to defending my title next year." 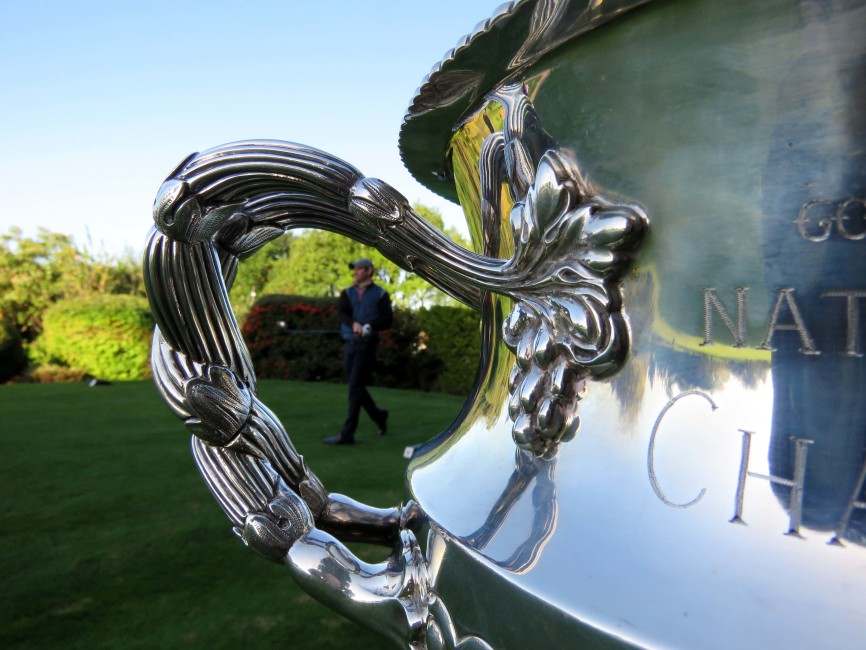 BIGGA Chief Executive Jim Croxton thanked the team at Verulam for inviting the association back to the venue, and for being excellent hosts.

He said: "Having played a few holes with Chris Carpenter MG, the course manager, I can confirm that he provided his fellow BIGGA members with a tough test of their golfing ability. The course is in spectacular condition and I can't think of a better setting for the 30th anniversary of our national tournament. I would like to thank Chris and his team for their efforts and for allowing BIGGA to write our own chapter in the history of this prestigious venue.

"Congratulations also to Christopher Lamb for showing us all how it's done with some incredible golf. He fought off some tough competition to become BIGGA National Champion 2017.

"I look forward to seeing everyone at Gullane for the BIGGA National Championship 2018."

The BIGGA National Championship was made possible once again thanks to the generous sponsorship of Charterhouse and Kubota.

Charterhouse's Nick Darking said: "We are delighted to be part of the 30th anniversary celebrations at Verulam. Congratulations to Chris and the team for presenting the course so well, and here's to the next 30 years of the tournament."

The BIGGA National Championship 2018 will be held at Gullane Golf Club, East Lothian on 8-9 October 2017.