0 Launching the Toro Student Greenkeeper of the Year Awards 2019

The British & International Golf Greenkeepers Association, Toro and Reesink Turfcare have launched their annual competition that seeks to uncover the brightest emerging talent in the golf greenkeeping industry. 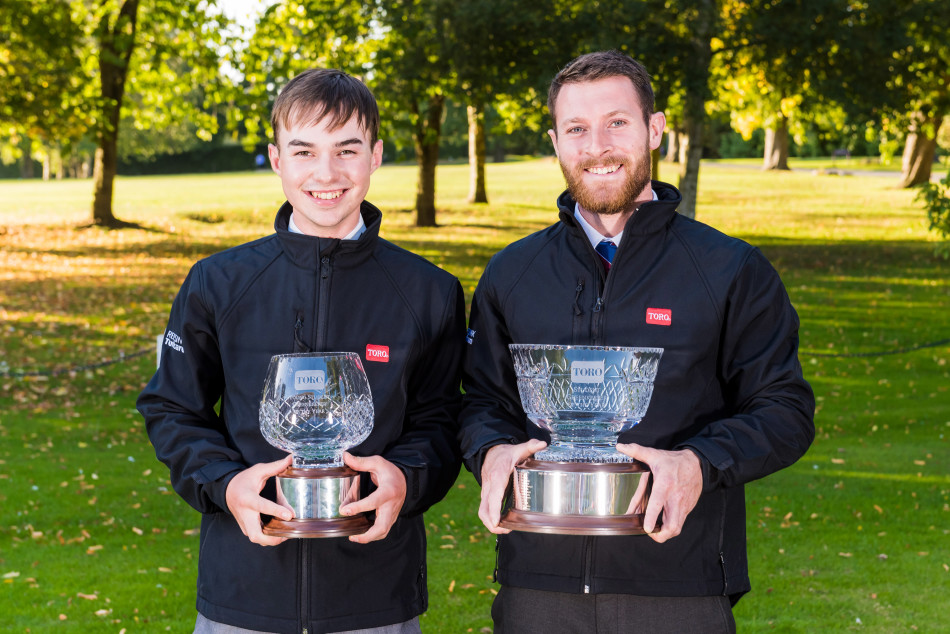 The Toro Student Greenkeeper of the Year Awards are a nationwide competition to uncover the best student greenkeepers from among the ranks of BIGGA members.

The winner of the main award will head to the University of Massachusetts for a six-week scholarship to study winter turf management, while the winner of the 'Young' award will earn a two-week work experience placement at the exclusive Vidaubin Club in the South of France, in addition to a Continue to Learn package at BIGGA's annual turf management exhibition each January.

Prizes are also up for grabs for the runners-up in each category, while those who nominate or endorse the applications of the winning students - who can be course managers, head greenkeepers or college tutors - also receive a major prize.

Application forms can be downloaded from the BIGGA website and the deadline for applications is 24 May 2019. Regional interviews will take place from 1 to 12 July 2019 and the national final will take place at BIGGA House from 9 to 10 September 2019. 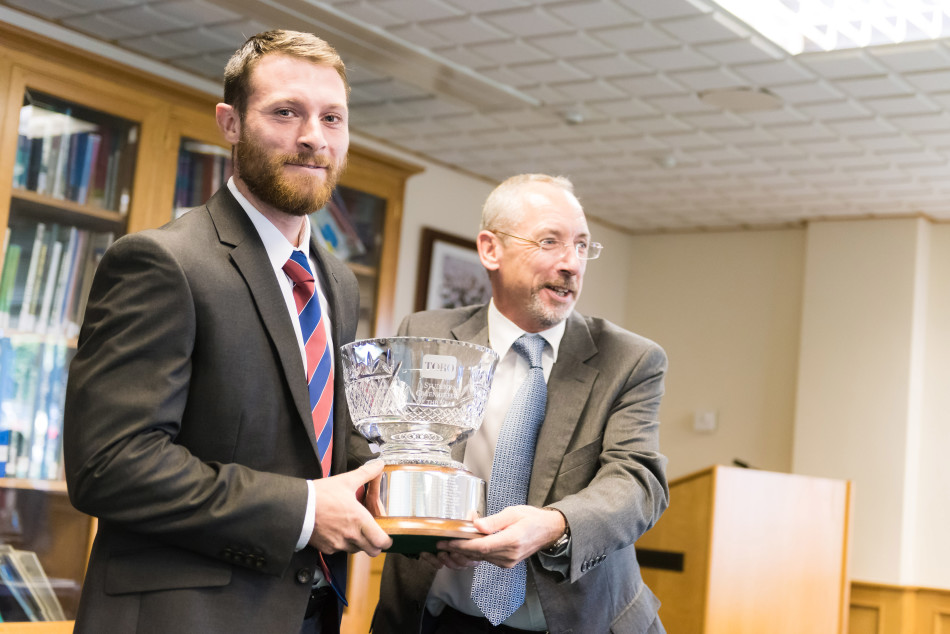 Daniel Ashelby of The Mere Golf Resort won Toro Student Greenkeeper of the Year in 2018 and said: "Right up until the announcement, I just felt very calm, but then when they read my name, my heart just started going crazy!

"I didn't know what to expect when I arrived for the final and I thought I'd be walking into a room with six Master Greenkeepers. But you meet people who are at the same level as you and they are just very passionate, dedicated people. It's a fantastic experience and I'd recommend it to anyone!" 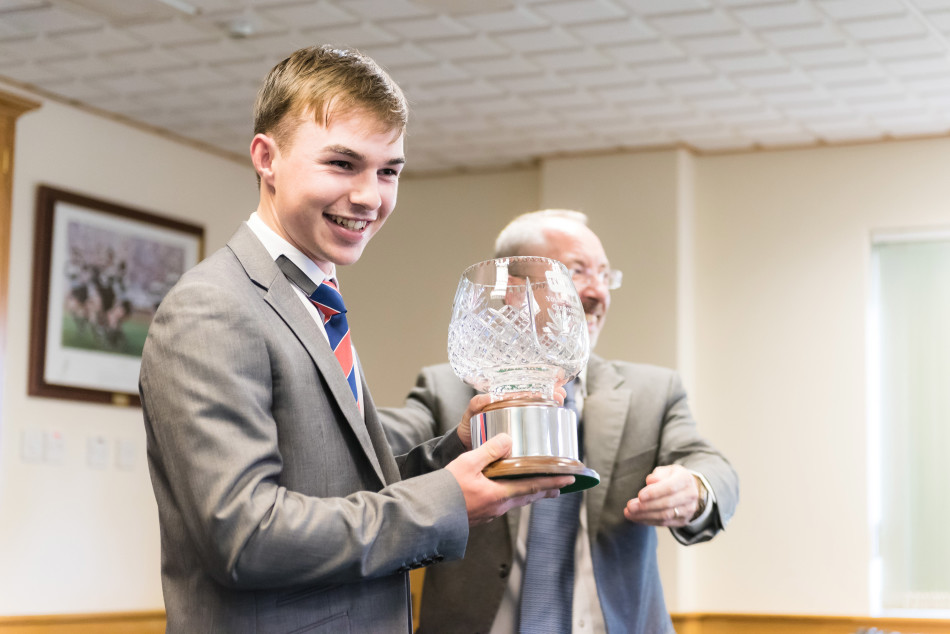 Danny Patten won the young award in 2018 and said: "I applied for the competition through the BIGGA website and was nominated by my course manager, Jon McMullen. The reason I applied for the awards was to see where I was, compared to other greenkeepers of a similar age and qualifications.

"If I had one bit of advice for any young greenkeepers who are looking to give their career a big boost or to get recognised for their work, I would say you won't get a better chance than the Toro Young Student Greenkeeper of the Year Awards."

David Cole is managing director of awards sponsor Reesink Turfcare. He said: "The Toro Student Greenkeeper of the Year Award has stood the test of time and is as relevant today, over 30 years since its inception, in a world now filled with sponsored awards.

"The introduction of the 'Young' category, entering its fourth year, helped reinvigorate the original intentions of this pioneering programme. Whichever award they enter, this is the start of an exciting journey for our 2019 nominees."

For more information about Toro Student Greenkeeper of the Year or to enter the awards, visit https://www.bigga.org.uk/education/toro-student-greenkeeper-of-the-year.html

To check out a video that takes a look at the 2018 instalment of the Toro Student Greenkeeper of the Year finals, head to https://youtu.be/Mg4nqFFZfSg