0 Liverpool, Everton and the city of Manchester unite for 2022 Commonwealth Games bid

Liverpool, Everton and the city of Manchester have joined forces in an effort to bring the 2022 Commonwealth Games to Merseyside - with the Goodison club's proposed £300 million new stadium the centre-piece of the bid. 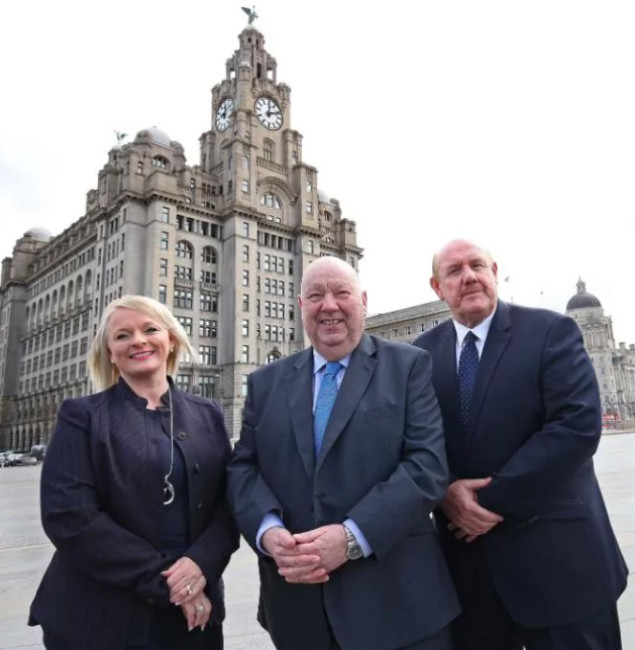 The Bramley Moore dock arena, which will be the subject of a planning application shortly, would include an athletics track should the city's bid be successful, although city leaders insist that will be a temporary measure for the duration of the Games.

Anfield would host the rugby sevens, while Goodison Park itself would be the venue for the boxing events. Manchester, who successfully hosted the Games in 2002, will provide the venue for cycling and cricket.

Liverpool stepped forward as a potential host after Durban pulled out for financial reasons earlier this year. Birmingham has put forward rival proposals to ensure the Games take place in the UK.

Liverpool 2022 Bid Chairman is the former FA Chief Executive Brian Barwick (above right). He says Everton's new stadium would be the focal point of the Games. 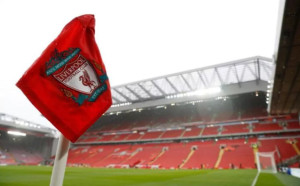 "Liverpool is a world-class city and what we have unveiled today is truly transformational," said Barwick.

"We are utilising our existing, world-class venues such as ACC Liverpool, Anfield, St George's Hall and Goodison Park, as well as facilities linked to the massive regeneration that is already taking place in the Bramley-Moore Dock area that would be home to the athletes village. Some of the other eye catching plans, such as the dynamic new pool in the docks and the creative approach to working with Everton FC's new state of art stadium will set the bar for how major Games leave a real and tangible legacy.

"We are also being transformational in how we present sports such as athletics, by bringing some of the jumping events to spectacular locations in our docks. "Through a creative partnership with our North West neighbour Manchester we are able to host T20 cricket and track cycling in world class facilities. This plan is both compelling and deliverable and will be amazing for the athletes, the spectators and the Commonwealth - and crucially is designed to leave Liverpool transformed."

Everton have expressed cautious optimism on their stadium bid since their intentions to leave Goodison were confirmed last March.