Lowgham Cricket Club is back playing at its village ground - which was completely submerged just a fortnight ago - and it's been described as 'nothing short of a minor miracle'. 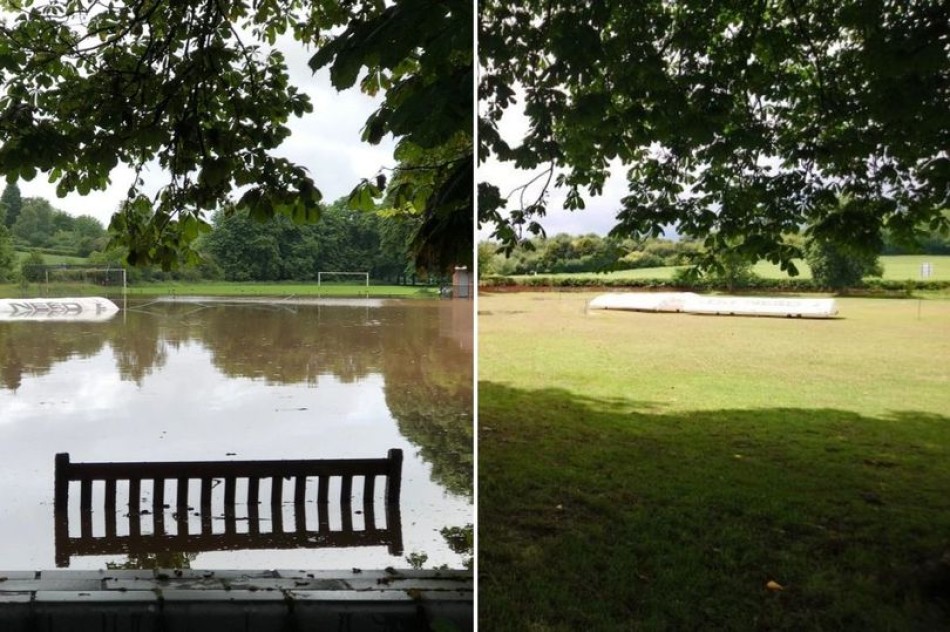 But already, after the pitch at Lowdham became totally submerged, the teams is preparing to play on it again.

And despite rumours that circulated that the devastating flood would mean the end of the Green and Golds, as the club is nicknamed, it has in fact attracted new players.

Dave Pleasants, chairman of Lowdham CC, said: "With videos and photographs quickly circulating online of the flood it was clear for all to see how huge the impact would be on a small village cricket club like ours."

"But the committee, the players and everyone involved with the Green and Golds are fighters and made of sterner stuff than to let something like this keep us down."

"Within hours of the flood, the Environment Agency were on site and pumping the water away, and we have been in regular contact with the parish council which owns the land and worked alongside them." 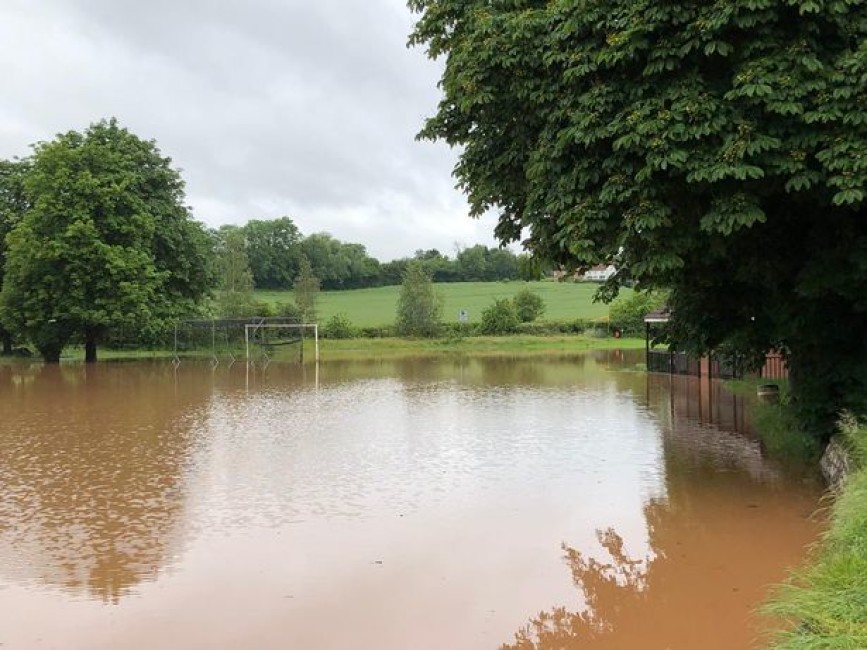 "But as anyone who knows cricket is aware it is more than just sitting back and waiting for the pitch to dry out, give it a mow and get back playing again."

The pitch became submerged overnight on June 13 when the Cocker Beck, which runs besides the pitch, flooded during heavy rains.

Residents in the village received warnings of the burst banks at midnight and later the same day the nearby village of Lambley also saw floods, along with many other areas of Nottinghamshire.

Lowdham has two sides in the Gunn and Moore South Nottinghamshire Cricket League, a Sunday team which competes in the Newark Club Cricket Alliance League and a midweek team.

The flooded ground meant that just two weekends' worth of games have needed to be cancelled.

Dave said: "We have worked tirelessly to ensure we could get our own ground fit to play as quickly as possible."

"The parish council has been fantastic, sorting out the cleaning of the pavilion, jet washing the floors and showers and arranging for the carpet tiles which are in there to be cleaned and sanitised and we are hugely grateful for their efforts." 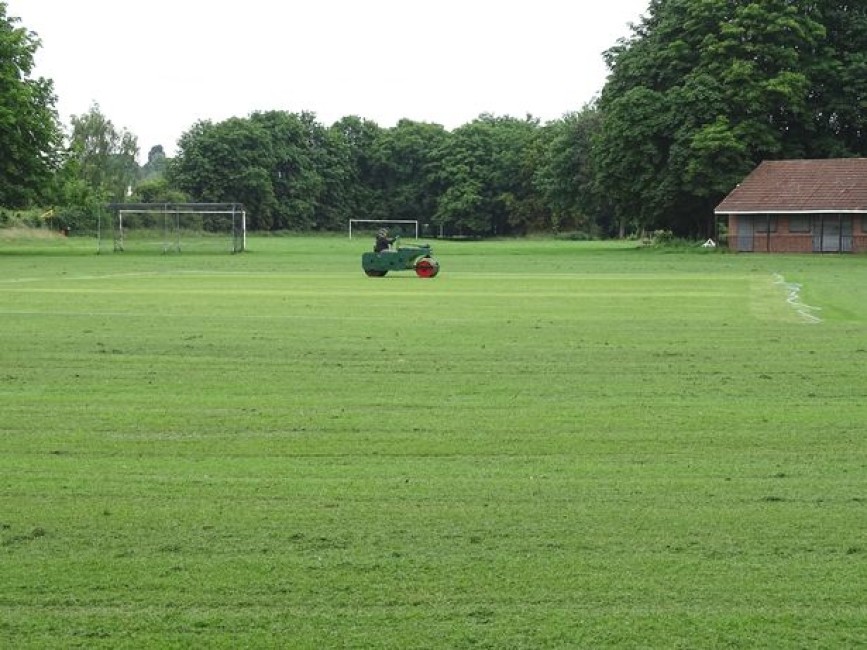 "Andrew, our groundsman, has worked miracles to get it back to a level suitable for play. He was the first person at the pitch on the day of the flood and lives on the other side of Nottingham and we massively appreciate his efforts."

"I think that anyone who saw those pictures and video of our flooded pitch that circulated online will agree that we have been able to pull off nothing short of a minor miracle to get it fit for playing on again so soon."

"Some said they had heard the flood meant we were going to fold. But, instead, we have attracted new players and we're eager to carry on running the fantastic cricket club that we have here on a pitch that many wrote off for the rest of the season as soon when they saw it completely submerged."

"As Mark Twain said, 'rumours of our demise are greatly exaggerated'."

The club is now scheduled to play against Burton Joyce on Saturday.

You can read the original article from Nottinghamshire Live HERE