by Editor
in Pitchcare News, Industry News, and People
on 30 Jun 2017 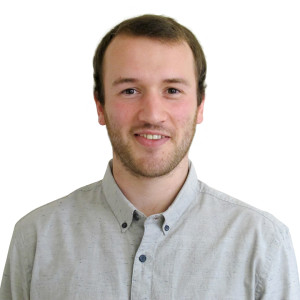 Jake Barrow has joined the Pitchcare editorial team, under the official banner of 'Editorial & Media', after working as a freelance writer for us over the past nine months.

He will be travelling the country, to produce content and feature articles for the magazine and, also writing exclusive copy for the website.

Jake completed his journalistic training in 2014, before going on to write for publications within the Magnific Media umbrella company. This Magnific background mainly involved feature writing on topics such as youth culture, video gaming and film.

Jake is a keen enthusiast of many sports including rugby league and cricket and, will be calling upon his passion for the games which will no doubt be evident in his writing style.

Upon his appointment, he told Pitchcare: "I am delighted to be welcomed by such a helpful team. This company is going from strength to strength, and its current recruitment drive is evidence of that. I look forward to helping in every way I can."