by Mark Sanderson
in Chemicals & Fertilisers
on 22 Oct 2020

A new one box solution from Syngenta is set to safely see greenkeepers and turf managers through the difficult transition from summer to winter disease control. FR321 is a pre-packaged single tank-mix of two fungicides, Heritage and Medallion TL, along with Ryder pigment to enhance turf colour and quality. 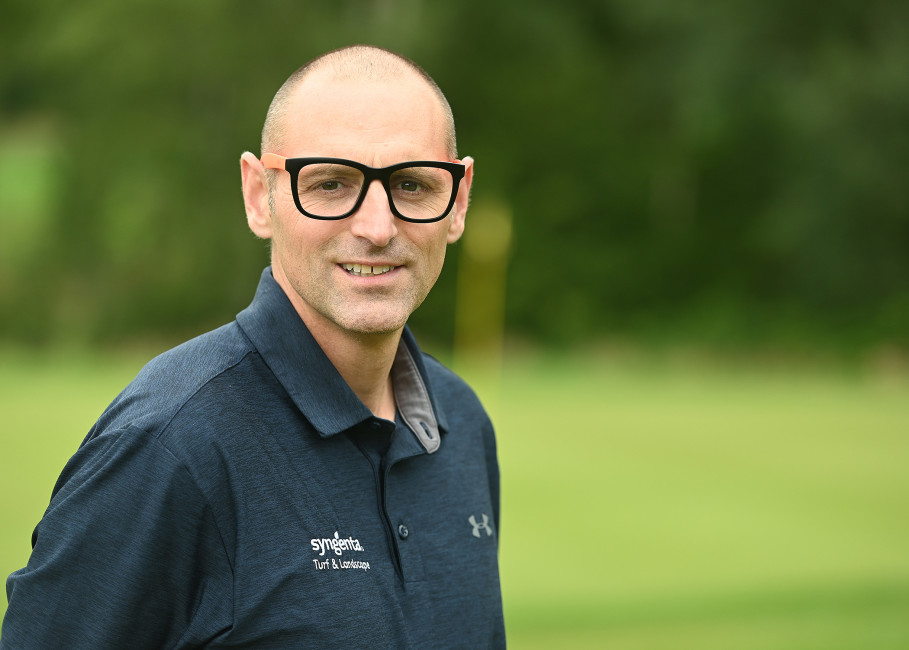 The pack contains the optimum proportion of each product proven to give the most effective control during periods when weather conditions and turf growth are fluctuating, advised Syngenta Technical Manager, Glenn Kirby. It also draws on trials that have shown the advantages of including Ryder in the tank mix with fungicides for turf colour and quality.

"The trials have shown that, at the reduced rates of Heritage and Medallion TL selected for the pack, the two products together can work more effectively than either of the individual components on their own during this application period, even at full rate."

FR321 contains 3 x 100 g of Heritage, 2 x 1 litre of Medallion TL and a litre of Ryder, sufficient for a tank-mix to treat one hectare. The pack provides a technically superior solution and, when brought as one, a cost-effective option.

Glenn highlighted that, over recent seasons, changing weather patterns have seen extended periods of transition between selecting optimal systemic or contact fungicide activity. In some regions or seasons, winter growth could continue well after Christmas, for example, whilst in spring the country has experienced being plunged back into cold conditions through to April. 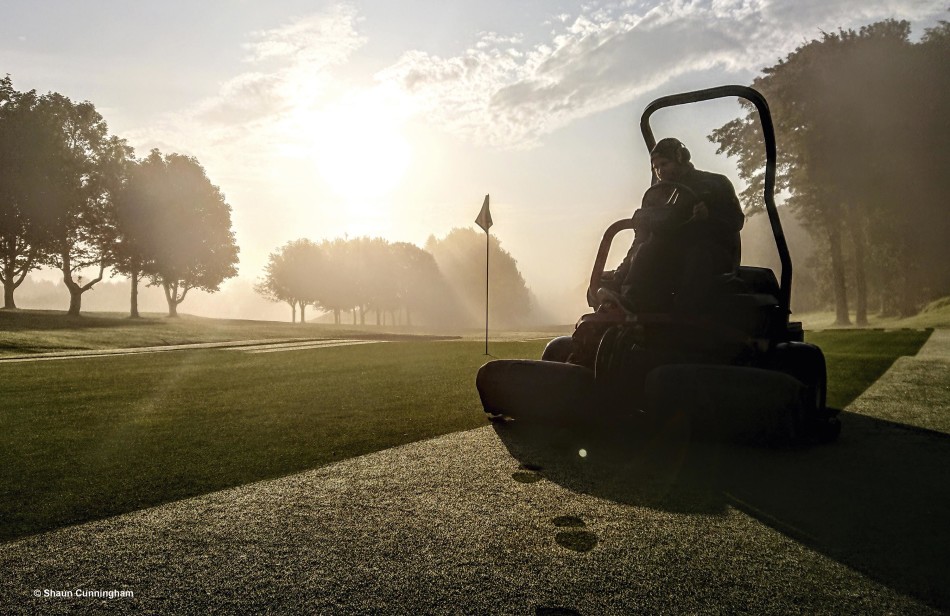 The FR321 pack would look to fit perfectly for autumn applications targeting microdochium patch and anthracnose for golf courses or around renovation periods, as well as in stadiums under high leaf spot disease pressure, he believed.

"With limited availability of pre-formulated multi-active fungicides, such as Instrata Elite, the FR321 pack bridges a crucial timing in the disease control programme," said Glenn.

He advocated turf managers and advisors should take heed of Growing Degree Day (GDD) information to assess disease pressure risk when selecting the most appropriate fungicide options for specific situations.

"Latest results from the STRI Unlock & Play trial indicate microdochium patch starts to pop up when GDD consistently falls below six - at which point there is still likely to be some degree of turf growth," he commented. "That's where FR321 fits so ideally."

Glenn cited trials at Colne Valley Golf Club in Essex, for example, where the combination held disease in check at less than 0.5% surface area affected 14 days after treatment, compared to over 12.5% in the untreated.

Furthermore, at The Notleys near Braintree, trials showed that four to six weeks after treatment, the fungicide combination plots had less than 1% of surface area affected by disease, compared to 3 - 4 % with each of the component fungicides used alone. In the untreated plots, infection hit over 15% of the surface area.

"With both trials the combination of pack products, tailored to the specific situation, showed improvements in control throughout the challenging period. Furthermore, on both sites, the addition of Ryder pigment gave a further reduction in the signs of disease damage and improvements in assessed turf colour," he added.

The FR321 pack is now available across the UK, distributed by ICL. For more information and to register to receive free site-specific GDD calculations, visit the Syngenta turf management website, www.greencast.co.uk