Munich will host the 2022 European Championships following unanimous approval of its bid by the participating European sports federations. 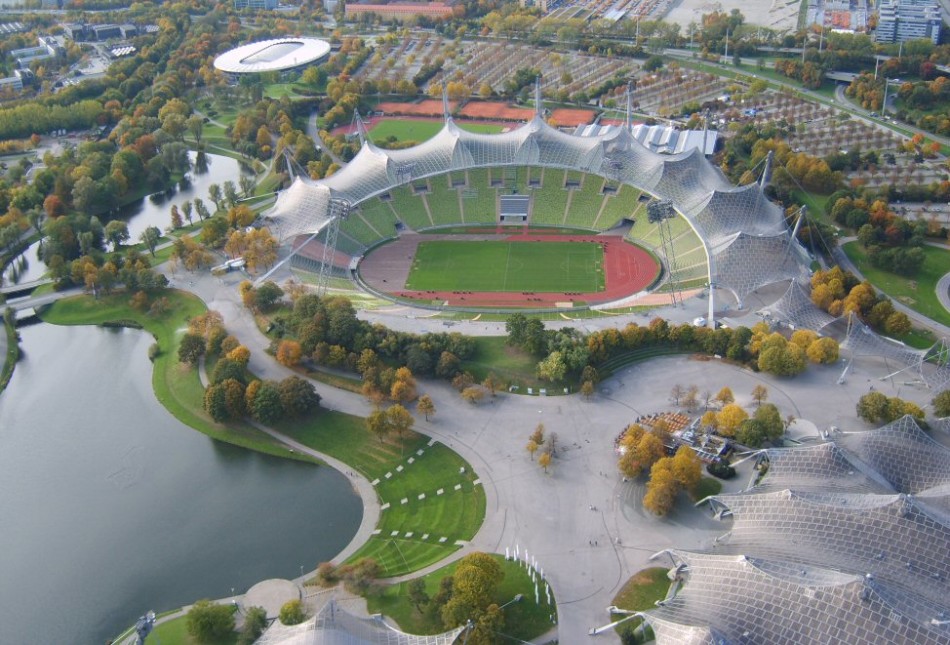 The majority of events and activities will take place in and around the Munich Olympic Park in order to create "an extraordinary festival atmosphere" that allows athletes from different sports to experience the event together and visitors to embrace multiple events. The competitions will take place between 11 and 21 August.

"I speak for all the participating sports in saying how delighted we are to be going to the wonderful city of Munich in 2022," said European Championships 2022 board chair and European Athletics president Svein Arne Hansen.

"For athletics we are especially happy to be heading back to Germany, after the success of Berlin 2018, where we know there are so many passionate sports fans."

"It is testament to the fantastic legacy of the Munich Olympic Park that we will bring our individual European Championships together again there, on the 50th anniversary of the Olympic Games of 1972, and use many of its iconic venues."

Around 1,500 athletes competed in the 2018 edition - co-hosted by Berlin and Glasgow - across 14 championships.

The event was shown by more than 40 free-to-air broadcasters and gained a television audience of more than 1.4bn.