Major Equipment has announced the appointment of Keith McCormick as their new Scottish and North of England sales representative, replacing Ivor Dobson who is retiring from the company after 14 years. 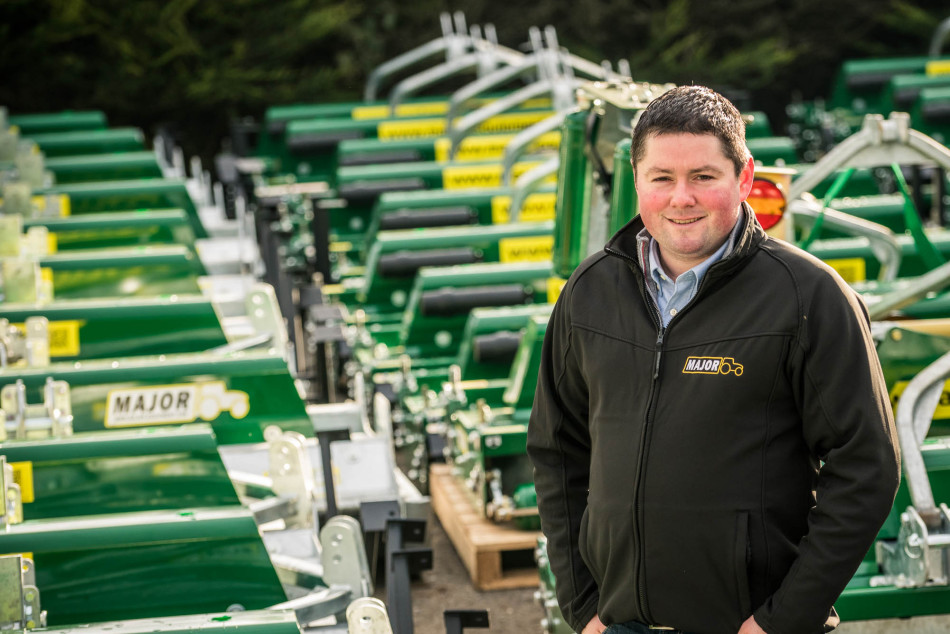 Keith joins Major Equipment from Walter Watson where he was responsible for sales throughout Ireland and the UK. With an eight-year tenure at Walter Watson, Keith is already a familiar face to the Scottish dealer network.

"We're delighted Keith has joined the Major team," says Eoin Murphy, Major UK General Manager, "he brings a wealth of technical and industry knowledge and we're very much looking forward to working with him."

"The Major product range is impressive with a great reputation for clever design and product reliability," says Keith. "I'm really excited to be a part of the Major team."

Major Equipment Ltd is a designer and manufacturer of a comprehensive range of tractor mounted park and turf mowers for the UK municipal market.