The Government has issued guidance to manufacturers and users of Plant Protection Products (PPPs) on what action they need to take now to minimise any disruption once the UK leaves the EU. 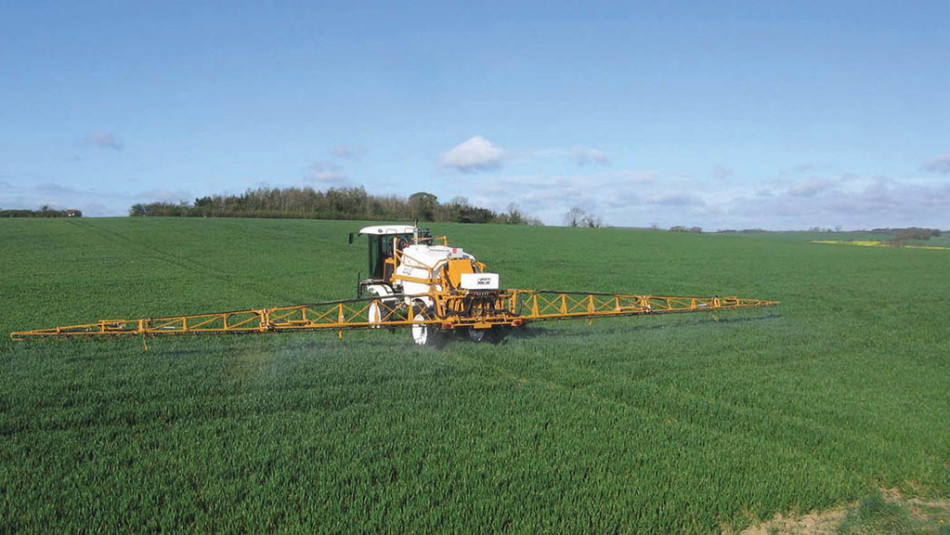 It says the high scientific standard to which decisions on the use of pesticides are made will not change and that it will continue to be guided by the most up-to-date scientific assessment of the risks to animals and the environment.

If the UK leaves the EU on March 29 without a deal, pesticides currently available in the UK at the point of exit will continue to be so, allowing products to be marketed and used as normal, it says.

The Government says future PPP applications for use and renewals in the UK will continue to be considered by the Health and Safety Executive (HSE), on behalf of the UK Government (Defra) and the devolved administrations. It is said the format and data requirements for new applications will remain the same as they do now, minimising disruption for businesses.

The key change would be that if a business wishes to place a new pesticide on the EU market it will need to make a separate application to the EU, a process which could take up to three years.

"Delivering a negotiated deal with the EU remains the Government's top priority, but it is our job to responsibly ensure we are prepared for all scenarios, including no deal.

"If the UK leaves the EU with a deal there will be an Implementation Period (IP) during which the UK will continue to follow decisions made by the EU on pesticide approvals and Maximum Residue Levels (MRLs).

"The key difference for businesses is that, during the IP, the UK will not be able to act as a 'leading authority' under the EU regime and the HSE will be unable to conduct active substance or MRL evaluations. Therefore, businesses wishing to supply new pesticides to the UK and/or EU markets would need to make an application to a competent authority in an EU Member State."

Businesses that may be affected by either scenarios are advised should read the latest guidance on the UK regulation of pesticides after the UK leaves the EU.

For the full article visit: www.fginsight.com