by Louise Challiss
in Machinery & Mechanics, Exhibition News, and People
on 24 Mar 2022

At BTME 2022, Jeremy Vincent updated members of the press on two years of expansions at Vanmac Ltd. Together with new franchises and new production facilities throughout the Vanmac network, BTME also welcomed a new face to stand Red 269 in the form of Mark Hundleby - who joins the team as a nationwide Field Service Technician. 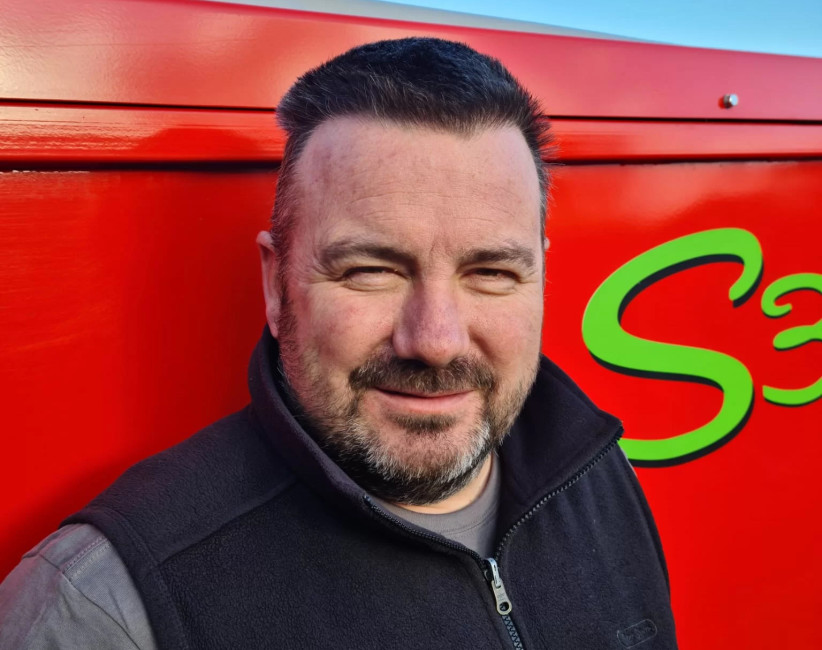 The stand in Harrogate was a tale of two halves as the development of Vanmac continues - the addition of multiple new franchises leading to a separation between the Vanmac Ltd and Trilo entities. While the recognised range of Trilo vacuum sweepers occupied half, the other half featured equipment from the Vanmac Turf Equipment portfolio - of particular interest to those in attendance was the Progressive range of rotary finishing mowers.

The extension of the partnership between Vanmac and Progressive, together with the addition of other leading franchises including Eco Clipper and Brouwer Kesmac, has driven the appointment of a new UK Service Technician. Mark Hundleby is well versed in the Trilo offering, joining Vanmac on the back of more than 14 years with a dealership in the Trilo network. Here he was responsible for pre-delivery inspections, demonstrations and installations - together with all areas of field support and service. He joined Vanmac in February 2022, offering day-to-day support and parts assistance across the product portfolio. "It's an exciting time to be joining the team, during a period of such rapid growth" explains Mark. "I look forward to working closely alongside the sales team of Jeremy and James and providing customers with technical support throughout both the UK and Ireland."

With Mark on board, the UK will also shortly be seeing expansion in premises as Vanmac seek to move into new storage and distribution facilities. However, it's not just the UK that has seen investment, with Vanmac BV announcing in December 2021 the opening of new dedicated headquarters in Amersfoort, The Netherlands. The 4200m2 unit is just a stone's throw from existing premises on the Astronaut, which will now be focussed solely on the manufacture of the TRILO Smart Industries product range.

The new premises is a major step forward in the development of the organisation - allowing teams to better serve the regional and global requirements of their customers, dealers and business partners. 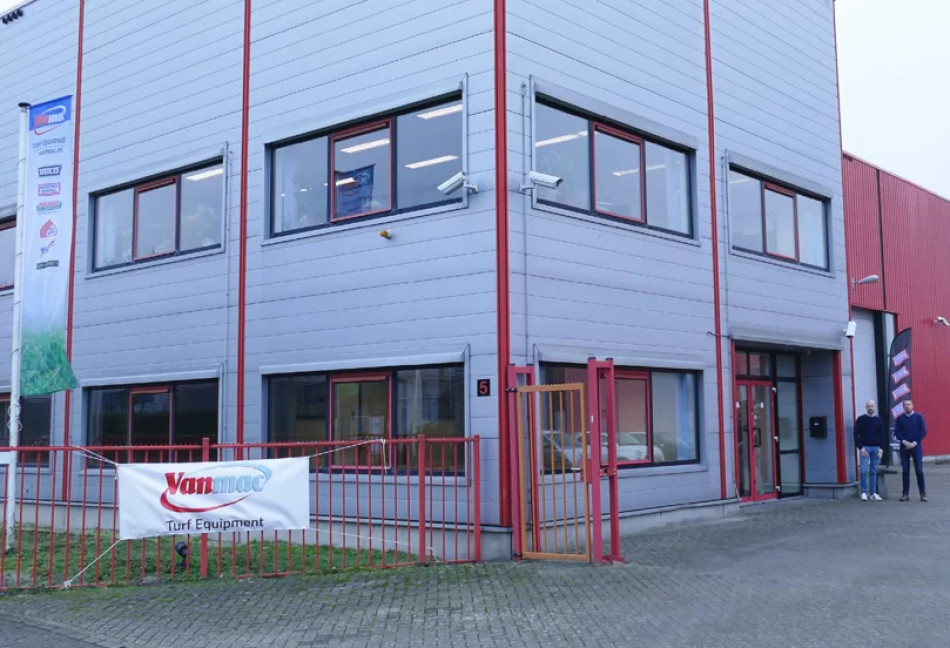