by External source
in Industry News
on 03 Jun 2015 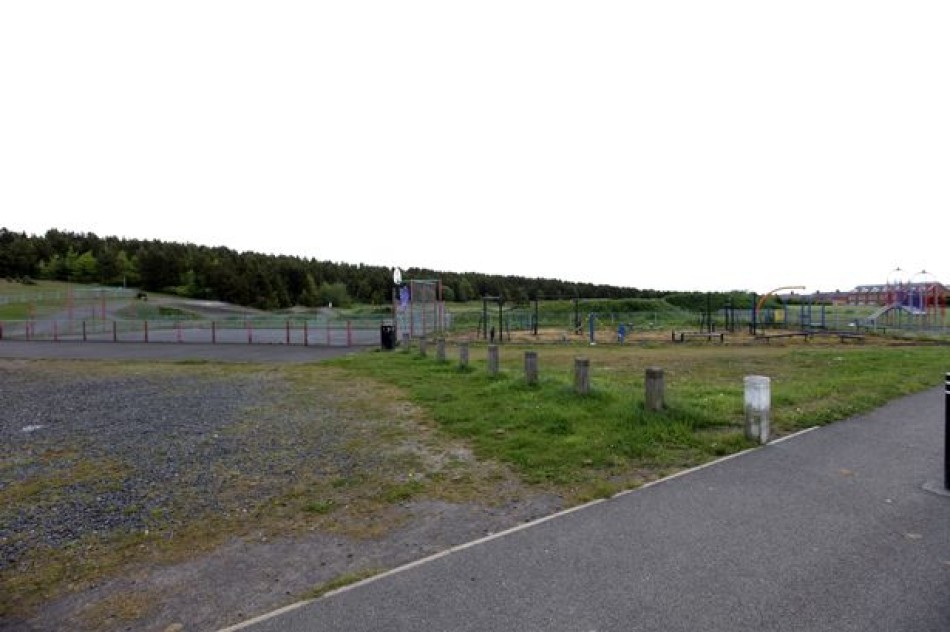 Grassroots sports facilities in the North East have been given a £1m boost thanks to National Lottery funding.

A total of 15 projects in the region received the Sport England cash to breathe new life into tired facilities and playing fields, and make them more efficient and sustainable.

The biggest grant in the region went to Northumberland County Council, which has been awarded £135,000 to build a new sports pavilion in Bedlington's Gallagher Park, featuring changing rooms, club room, toilets and kitchen facilities.

The building will allow new sports to be introduced to the park, including athletics, orienteering and boot camps.

Elsewhere, £64,000 has gone to Leadgate Cricket Club in Consett for the installation of a new pitch drainage system and surface improvements, and £58,000 has been given to Cramlington Town Football Club for new pitches and improvements to existing land, benefiting younger players.

Meanwhile, Whickham Golf Club received £75,000 for upgrdes to the practice and teaching area, Houghton-le-Spring Golf Club received the same amount for a six-hole pitch and putt course and improved practice facilities, and nearby Eppleton Cricket Club got £68,620 for a new tea room, ladies changing and disabled toilets.

Finally, £72,750 went to renovating a multi-use games areas at the Youth Almighty Project, which offers activities and supports people living in the Silksworth area of Sunderland, and £39,000 will be spent on improving sports pitches at Hirst Park, Ashington.

The funding announcement comes as Sport England reveals it has reached a major funding milestone - having invested £5bn in grassroots sport in the last 20 years.

Charles Johnston, Sport England's property director, said: "That is a huge sum of money, but it's the projects and people that money supports which are really important.

"We're delighted to have invested so much into community sport, and see on a daily basis the impact that it makes for local people.

"The latest round of facility funding continues to make a noticeable difference to community sports clubs across the country.

"By giving people top-class, sustainable facilities in which to play sport, and by improving and protecting our playing surfaces, we're ensuring that more people can pay sport, more often."