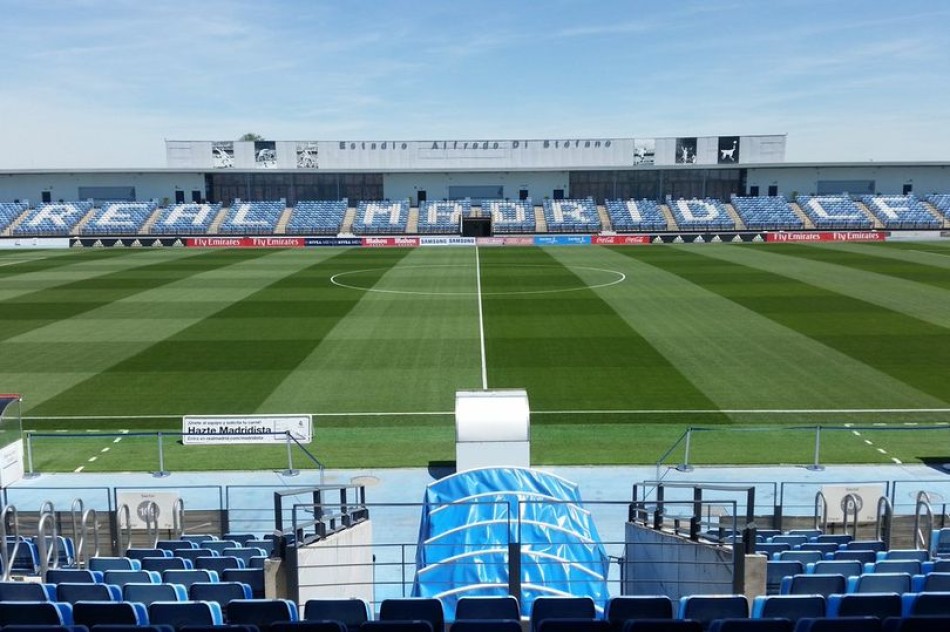 A North Lincolnshire company has supplied and successfully installed the first ever HERO Hybrid Grass pitches in Spain at Real Madrid football club.

County Turf, based in Appleby, started the installation at the UEFA Champions League winners 2017 in the middle of May.

He said: "I chose HERO Hybrid Grass because of its superior bio mechanical performance against other vertical fibre systems in relation to surface hardness, as well as the ease it provides at renovation.

"The open backing suffers very little to no damage on vertical aeration. We are confident with the proven technology vertical fibre systems offer and as HERO Hybrid Grass longevity superseded other similar systems in the marketplace, it became our surface of choice. 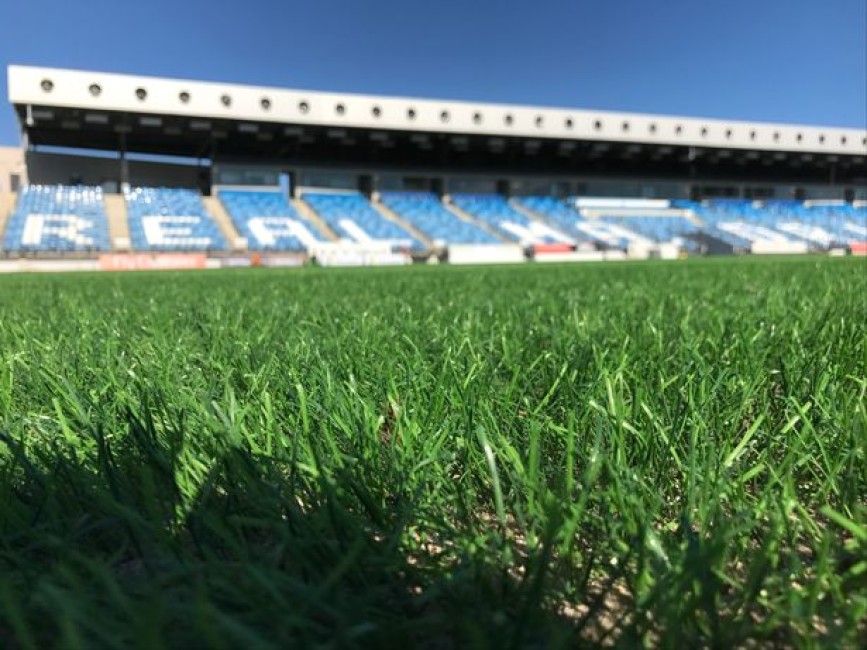 "We are all very satisfied with the system and the club are already planning to increase the amount of HERO Hybrid Grass in our training facility for 2018."

So with the decision made, installation was planned for the two 1st team training pitches at the club's Valdebebas training facility and one pitch at the stadium Alfredo de Stefano, which is Real Madrid's show piece stadium venue, home to their second team and also their UEFA Youth League venue.

HERO Hybrid installation takes precision planning and schedules were drawn up prior to works with Real Madrid FC as organisation was crucial.

Once one of County Turf's teams had finished sewing, the next team moved on to infilling with sand.

After only two-and-a-half weeks of hot work, the installation process was completed.

In August, Real Madrid's winners returned back to training. They utilised pitches one and two and the player and coaching staff feedback is that everyone is elated with the new surface.

You can read the full article from the Scunthorpe Telegraph HERE