It is very sad to report that, in this personality-led industry, one of the well-known names has left us. Simon Tullett, founder of STM Co Ltd of Warwickshire - a supplier of SCAG equipment - died in hospital recently. 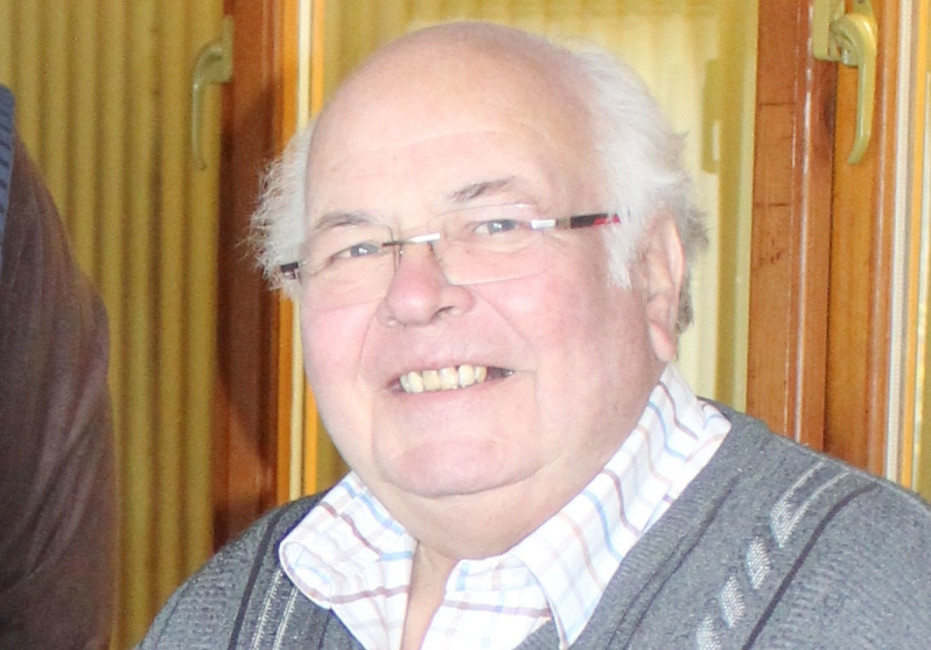 He had had health problems for a couple of years and was awaiting heart surgery, but sadly succumbed to kidney failure. It is very touching that, once indications came about that things were really not good, the hospital assisted in the arrangements for a wedding blessing to take place at his bedside for the marriage of his daughter Olivia so that he could give her away. It is a testament to the man that, despite his weak condition, he still managed to come out with "and I'm not having her back, either".

Simon had always been involved in the outdoor machinery world and spent many years in Sales with Tony Turner at Turner International, then worked for Agria before deciding to set up on his own. A very successful trial venture with SCAG machinery led to a thirty-year association, still thriving today under the ownership of the Dominic Mason, who came originally to the company as a young lad working on Saturday mornings, subsequently to be trained by Simon in Sales.

He made a mark in the industry and is greatly respected for the company he developed and his involvement in the groundcare industry.

He leaves behind Jayne and daughter Olivia.