by SVB
in Health & Safety, Equestrian, Cricket, and General Interest
on 24 Jul 2020

The UK government has announced that mass gatherings, including sporting events and conferences, will allow fans to return from 1 October with social distancing in place, if it is safe to do so. A small number of sporting events will be used to pilot the safe return of spectators through late July and early August. 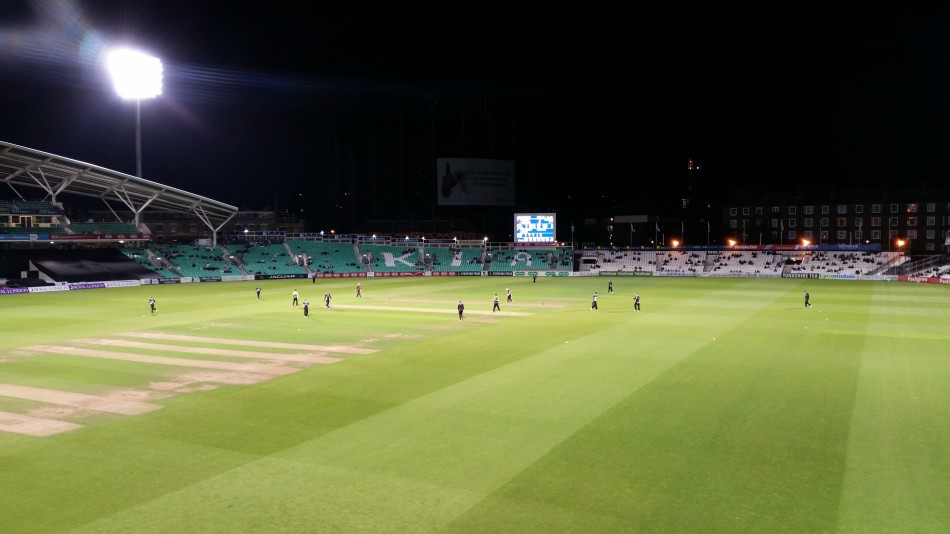 The UK Government announced last week that a small number of sporting events will be used to pilot the safe return of spectators through late July and early August - with a view to reopen competition venues for sports fans, with social distancing measures in place, from October 2020.

The events have been carefully selected to represent a range of sports and indoor and outdoor spectator environments. They are expected to include two men's county cricket friendly matches - such as Surrey v Middlesex at The Kia Oval on 26-27 July - the World Snooker Championship at Sheffield's Crucible Theatre from 31 July, and the Glorious Goodwood horse racing festival on 1 August.

Edgbaston has also been confirmed as a 'test pod', with Warwickshire County Cricket Club Members to have the opportunity to apply for a limited number of complimentary tickets to watch the second day of the Bears men's team red ball friendly match with Worcestershire at Edgbaston on Tuesday 28 July.

There are also likely to be further pilot events for other sports, in order to build up to and prepare for the full, socially distanced return of sporting events from 1 October 2020. And Premier League chief executive, Richard Masters, has previously said top-flight clubs are keen to act as "test pilots" for any experiments around a phased reopening of stadiums.

The pilot events will provide the opportunity to stress-test the Government's 'stage five' guidance, on the return of fans to elite sports events.

The guidance has been developed with UK Sport and in close consultation with the Deputy Chief Medical Officers of England, Public Health England, the Sports Grounds Safety Authority, Police and medical representatives across Olympic, Paralympic and professional sports governing bodies.

It is designed for competition delivery partners and venue operators and marks the final piece of Government guidance for the resumption of elite sport. The guidance will outline the conditions, facilities and processes that will need to be implemented for the safe return of spectators to competitive sporting events, including tight restrictions on numbers in the short-term.

Further guidance outlining the licensing obligations for sports stadia and how venue operators must calculate safe capacities in line with social distancing restrictions will be published by the Sports Grounds Safety Authority.

It marks the latest phase of the Government's measured approach around the return of elite sport, under carefully controlled conditions.

Sports Minister Nigel Huddleston said: "For months, millions of us have felt the void of being unable to go to the match to support our team or attend a top-class sporting event. So I am pleased that we are now able to move forward with a plan to help venues safely reopen their doors to fans."

"I recognise that not every sport, team or club has the benefit of huge commercial revenue, and it is often their dedicated fans that are the lifeblood which helps keep them going. By working closely with sports and medical experts, these pilots will help ensure the safe return of fans to stadia."

"Although it will remain some time before venues are full to capacity, this is a major step in the right direction for the resumption of live spectator sport across the country."

The stage five guidance makes clear that the following operating standards must be in place for spectators until further notice:

Sports venues have been closed to spectators since lockdown measures were implemented on 23 March 2020. However in recent weeks certain elite sports have resumed behind closed doors, such as Premier League and English Football League (EFL) Championship football, international cricket and horse racing.

This latest announcement is part of the Government's carefully-designed package to ease the burdens of lockdown in a way that is expected to keep the R rate, the average number of secondary infections produced by 1 infected person, down. The phased approach is outlined in the Prime Minister's roadmap for easing lockdown.