After reading the article in issue 91, The monster on my back - dealing with mental health with Graeme Farmer, one of our readers felt compelled to speak about their situation as it is something they have not been able to do because of a confidentiality agreement he was forced to sign. 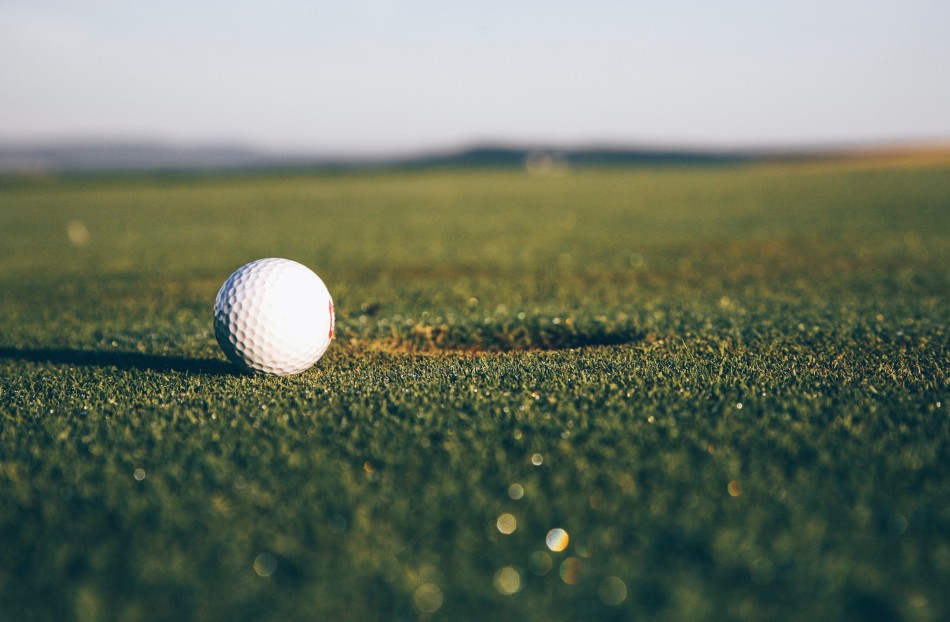 "I've hidden any details and no one would kno,. from my story, who I am or who my former club is, but my story is as follows. I worked in the greenkeeping industry for getting on 30 years. After leaving school, I had one or two jobs but came across a greenkeeping job I loved. I quickly gained my levels 1, 2 & 3 in sportsturf science and slowly rose through the ranks at my golf club!

The club was very prestigious and, when my boss at the time relocated to another course, I was given a chance to look after the course I had grown to love! Anyone who does the job knows that it's a labour of love; it's your baby! My team and I strived every inch to improve the course and, along with myself, it was highly regarded and always thought of as one of the best courses in the area, which was no mean feat!

I personally could have moved on, but I was in love with my job and the place I worked! I had no reason to leave. Until, after ten years at the top, we had a change of greens chairman. I must admit I was excited to work with him initially, but it turned into a nightmare very quickly. He was power-mad, making changes on the course that were not in keeping with the nature of the course. He took over my budget, scrutinising everything we did, texts and phone calls demanding things late at night and at weekends. I spoke to my secretary, who knew of the greens chairman's character and what he was like. I informed him I was being harassed.

Before I knew it, I was told that the club was looking to move me out and that, if I didn't go, they would manage me out! I hit rock bottom, and I struggled through 12 months of his abusive reign! The club denied I had put in a harassment claim and said that it wouldn't stand for bullying! I was left out to hang! My course was immaculate, and industry greats complimented us on our highest of high standards. I had the pleasure of working with people like John Handley and the late great Dave Harvey! They always said how the course was a class above anywhere else they went! I was forced into a settlement deal and also a confidentiality agreement!

The greens chairman told members I had fallen out with my staff, and I had to leave. Personally, my stock had fallen from being at the top of the industry to no one wanting to touch me due to the nature of my leaving! Rumours spread!

To this day, now I'm no longer involved with the industry, it eats away at me! I thought of ending my life. I planned how and when I wrote my goodbye note! All because one individual with no knowledge of our industry or how it operated took personal issue to my complaint of how I was treated. It's shocking how this can happen and is allowed to happen!

I won't ever get over what happened to me! It still hurts to this day and always will! The golf club showed no loyalty to me and no care of duty towards a hard-working, loyal employee! The greens chairman destroyed me personally! Something I wouldn't have allowed to happen in everyday life, but I felt I couldn't fight back in the context of work! That annoys me! He bullied me, and I allowed him to! I had counselling, and I'm happy to say I've good family, friends and ex-colleagues around me that allowed me to get over the dark period, but I could quite easily have not been here now! How would they have felt then?

I see many jobs being advertised as well as hearing of many good people walking away from this great industry as I did! Good, loyal staff are hard to come by and should be treasured! I hope no one else goes through what I did! I also hate that the job we are paid to do as professionals is undermined by someone with no knowledge at all in greenkeeping! Mental health and staffs well being should be something that a club ensures is always looked after and isn't just a tick box exercise when it suits them, or to cover their backsides when something goes wrong!

Thank you for listening to my story."