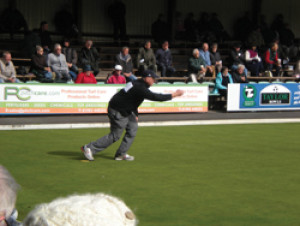 Pitchcare has teamed up with the British Crown Green Bowls Association as the main sponsor of its forthcoming World Team Championships.

Pitchcare Operations Director, John Richards, commented, "As a company, we are proud to be involved in such a prestigious event as the World Team Championships. Crown green bowls is becoming more and more popular, and we are delighted to be working alongside the BCGBA, helping and advising its clubs on how to produce even better playing surfaces for their members."