Watford FC is delighted to announce it has been awarded the Grounds Team of the Year Award for 2017/18 in the Premier League. 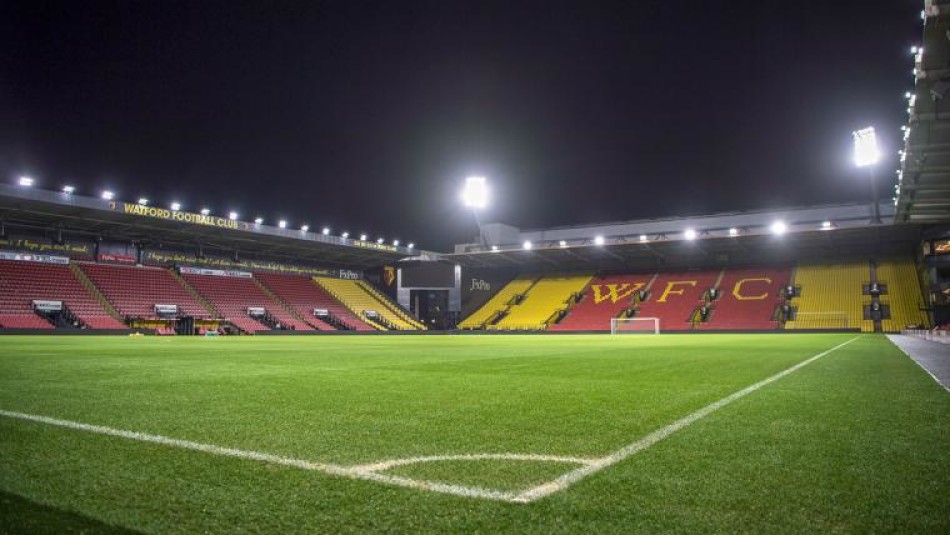 Head Groundsman Scott Tingley and his team received the news earlier this week, and Hornets' Chairman Scott Duxbury considers it due reward for the progress of the Vicarage Road playing surface under full-time care of recent seasons.

"The award is testament to the pitch's current condition, the result of much hard work and dedication from the club's grounds team," said Duxbury.

"As with everything here at Watford FC, we are now looking to the future and the challenge of maintaining award-winning standards - both at the stadium and at the ever-developing training ground."

Scott Tingley and his team will receive the award next weekend at the Hornets' final home game of the current Premier League campaign.