Extravagant pitch patterns will be banned from next season after the Premier League announced they would no longer be permitted. 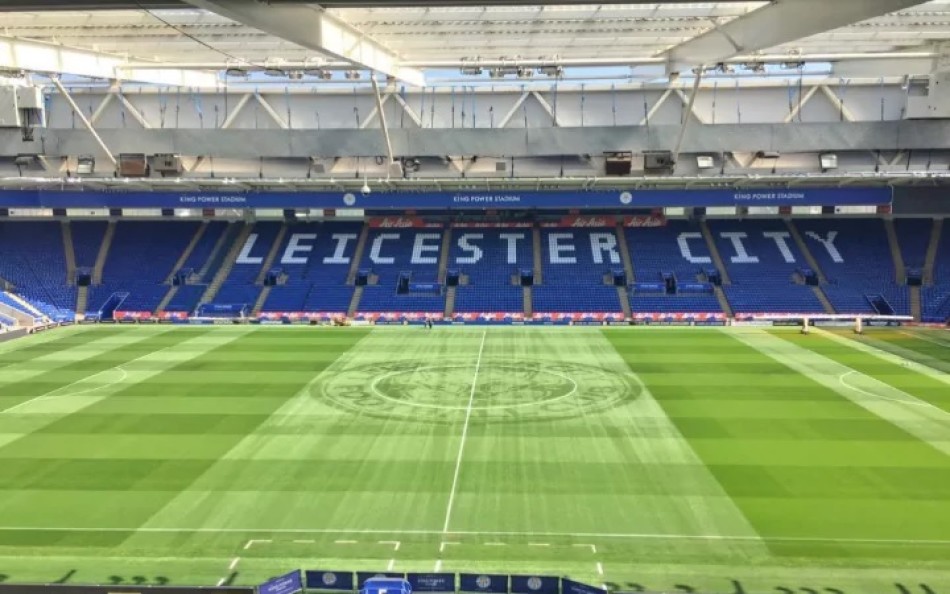 The rule change will come as bitter blow to Leicester City and their groundsmen whose imaginative pitch patterns have wowed fans since the start of the 2015/16 season.

Leicester City head groundsman John Ledwidge hit the headlines in May 2015 after he cut a club crest into the centre of the King Power pitch to mark their miracle Premier League title triumph.

"The patterns over the last few years have been superb. Time and time again they excel themselves and just produce stunning 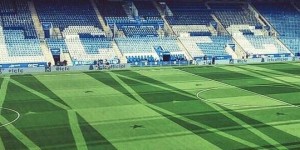 pieces of work." wrote one Leicester City fan in praise of head groundsman

Clubs will now have to adhere to Uefa regulations which insist on "straight lines, across the width of the pitch, perpendicular to the touchline."

"Rules state that the playing surface must contain no markings other than the traditional horizontal and white lines.