Price Turfcare is returning to BTME for the third time, back to Harrogate where the company was officially launched back in 2017. 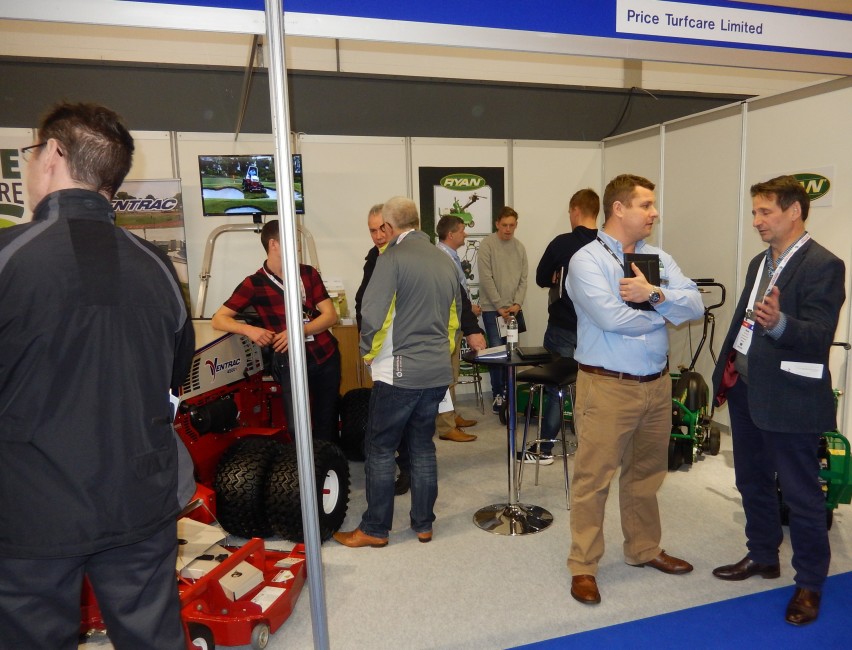 "A totally unbelievable couple of years since we launched the business back in 2017," he said. "I have no idea where the time has gone. It's been a whirlwind of demonstrations, roadshows and exhibitions to get the Ventrac and Ryan brands out in front of the UK turf industry. It's been very hard work, probably harder than I envisaged, but it's definitely paying off. Ventrac was virtually invisible in the UK before 2017, now we have established it as a credible brand.

"So much so, that some of our early customers such as Peter Pattenden at Carden Park and Chris Brook at The Club Company have come back to order more machines and additional accessories. We have proved that the Ventrac is an extremely versatile machine, with many applications for golf course management.

As well as golf customers, machines are going into major sports facilities, to large landscape contractors, rental companies and to some private buyers with large estates. The addition of the Ryan franchise in 2018 has also given us a boost and the result is that we have an eclectic mix of turf maintenance machinery to suit any organisation, small or large.

Come and visit us on stand 450 in the Purple Area and see why we are making an impact.