The Racecourse Association (RCA) is delighted to announce the winners of the Racecourse Groundstaff Awards for 2017.

The award winners are decided by an industry wide panel made up of representatives from the RCA, Professional Jockeys Association (PJA), British Horseracing Authority (BHA) and National Trainers Federation (NTF). 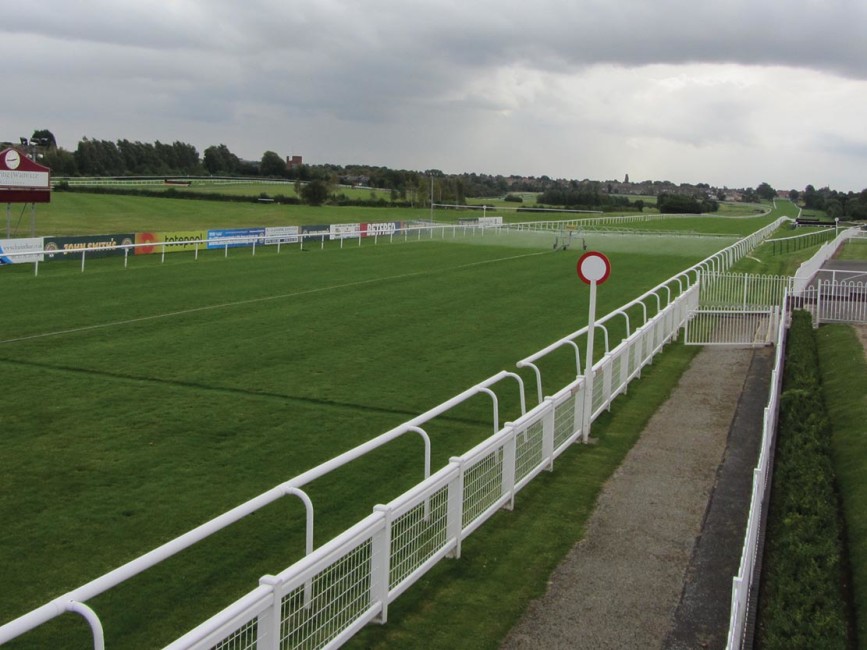 They are awarded to racecourse groundstaff teams that have demonstrated the highest levels of commitment, innovation and excellence across the year.

As well as winners for the Dual Purpose, Flat and Jumps categories there is also a Special Merit Award and Lifetime Achievement Award.

Out of the winners a Groundstaff Champion will be chosen and crowned at the 2017 RCA Showcase Awards on 16 November at Newbury Racecourse.

The winners, with judges' comments, are as follows:

Runners Up - Newbury and Sandown

Leicester have continuously produced an excellent racing surface and they are an example to all given the resources they have compared with the number of fixtures they host and runners they attract. They deserve particular credit for running on a dual-purpose Flat and Hurdle track all year round. 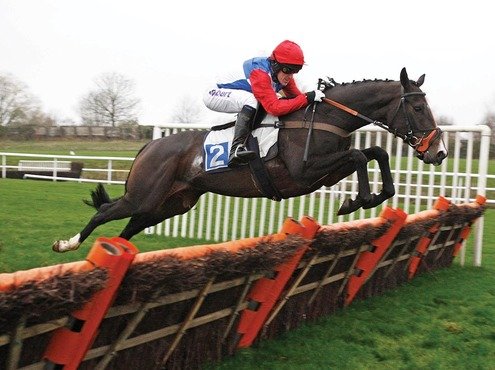 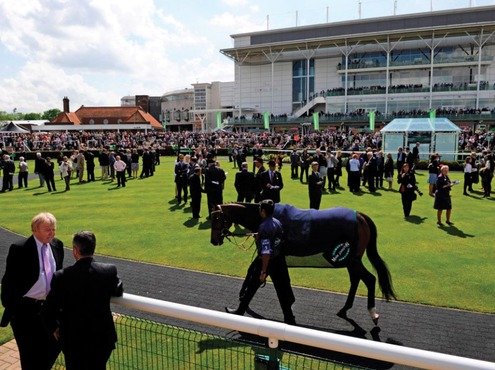 Left: Over the jumps at Leicester. Right: Newmarket Parade Ring

Newmarket have shown huge improvement and development in 2017 on what was already a top class racing surface. The number of people moving through their ranks highlights a commitment to Continuing Professional Development, showcased most effectively by Alan Harterley being sent to Flemington Racecourse to learn more about international practices of turf husbandry.

Runners Up - Uttoxeter and Ludlow

The effort and expertise required to integrate the Flat course into the chase course at Warwick helps them stand out in this category and this outstanding achievement will benefit the course hugely in years to come. As well as investment in equipment through the replacement of six furlongs of running rail, they have shown a commitment to people which is above and beyond what is required. 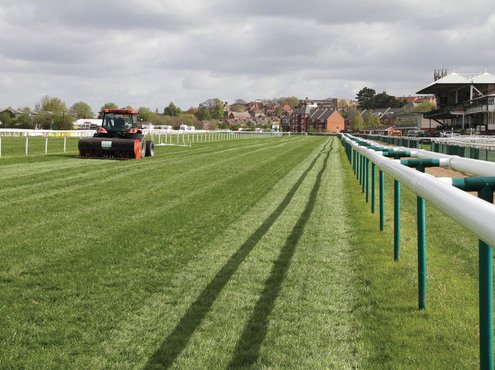 What the team at Goodwood achieved during the Qatar Goodwood Festival was nothing short of remarkable. The dedication involved in keeping the track raceable and the racecourse generally presentable given the extremes of weather was immensely impressive and makes them a standout choice for this award. 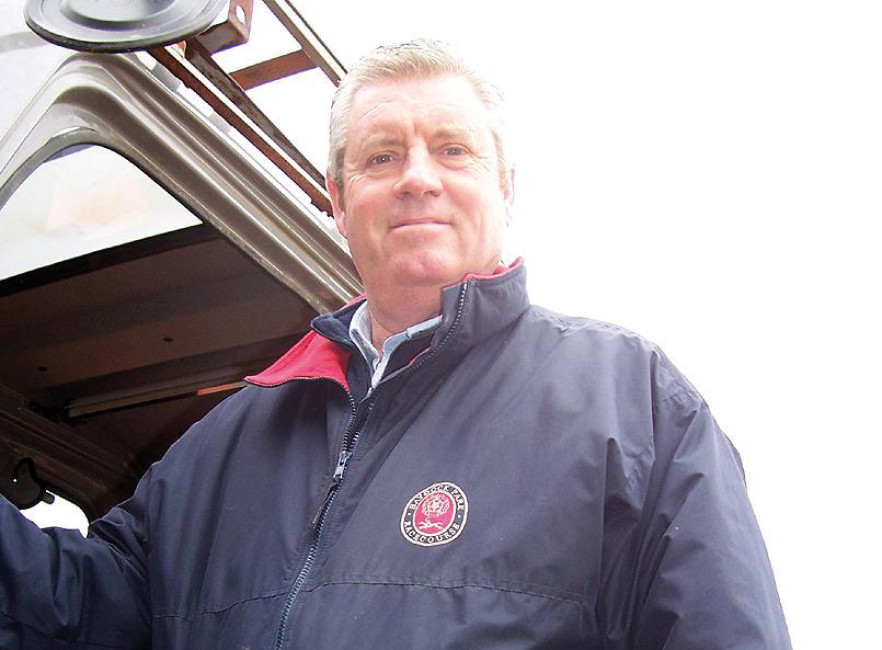 Maurice has been a huge part of the team at Haydock Park for many years and played a key role in the reconstruction of the track from 2008 to 2013.

As well as his work at Haydock Park his work within the wider industry as a major contributor to the Racecourse Association Head Groundsman/Clerk of the Course forums is invaluable. He also plays a crucial mentoring role within the Jockey Club assisting their research and development.

Caroline Davies, RCA Racecourse Services Director, said: "We are absolutely thrilled for all the winners who have demonstrated an exceptional level of commitment and excellence across the year. Our Racecourse Groundstaff are always faced with a unique set of challenges either through the amount of racing they have to prepare for or the varying weather that is thrown at them. All the winners have shown tremendous ability to produce world class facilities for our Horsemen so well done to all the winners and we look forward to crowning a champion at Showcase 2017."

Richard Linley, BHA Head of Racecourse Inspectors, said: "We are continually impressed by the high-quality level of racing surfaces produced across the country and choosing the winners was not an easy task. We would like to thank all the racecourse teams for their tireless work to ensure the safest possible racing conditions even in the most difficult of circumstances."

George Noad, NTF, said: "It goes without saying that trainers place horse welfare as a priority and we are always immensely impressed with the facilities that racecourse Groundstaff provide day in day out. Without their work we would have no racing and it's great to reward those who go above and beyond on a regular basis."

Dale Gibson, PJA, said: "We are hugely grateful to the Racecourse Groundstaff who work all hours of the day to make sure that our jockeys can go to work in the safest possible environment. This year we have seen some truly remarkable weather conditions and the knowledge, hard work and expertise of the Groundstaff teams has been second to none so well done to all the winners."

John Richards of Awards' sponsor, Pitchcare, commented, "In the last few years, there has been a noticeable improvement in the standards produced, and particularly at the provincial racecourses. They are now producing quality racing surfaces and course facilities which are very much on a par with the higher profile tracks. It's very impressive."