by Dave French
in Battery/Electric Power
on 13 Jan 2022

With the Government bringing forward its plan to transition to zero-emission cars and vans by five years to 2035, the move to cleaner energy across all industries is not a case of if, but when. 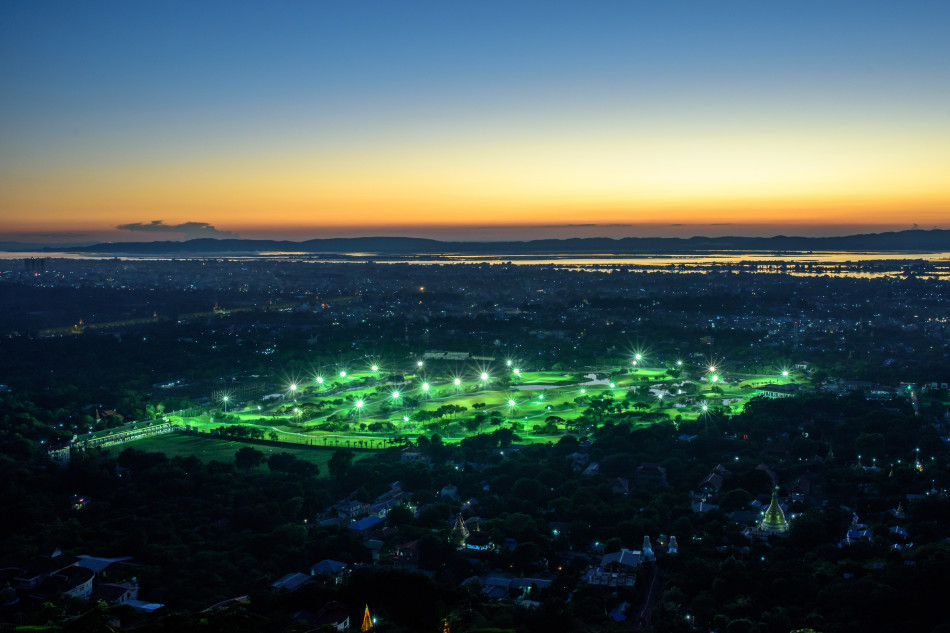 With the Government bringing forward its plan to transition to zero emission cars and vans, electric power will soon affect all vehicles in all industries

The benefits of investing in electric vehicles far outweigh the negatives. So why are consumers still hesitant to make the move? And why are manufacturers still producing ICE (internal combustion engine) vehicles? It comes down to one thing: range anxiety.

What is range anxiety?

Range anxiety is a term recently added to the Oxford English dictionary and is currently defined as the 'worry on the part of a person driving an electric car that the battery will run out of power before the destination or a suitable charging point is reached'.

'Range' is the word used to describe the total distance an electric vehicle can travel with its available battery power, and it differs between various EV manufacturers and models. Elevation, weather, traffic and, most importantly, driving speed also influence the range an EV can achieve.

Range anxiety is more of a psychological issue than an actual concern EV drivers should have (the data speaks for itself in this regard) and is widely associated with driving an electric car, but is there actually cause for concern?

In the UK, the average person drives around 20 miles per day1 - far below the range of the lowest-performing EV model available in the UK (the Smart EQ 44 at 59 miles2). And, when we look at the current median range of most EVs, the numbers are even more impressive - 193 miles, which is nine times more than the average driver needs on a daily basis. Not to mention the ranges for EVs continue to increase year after year.

Even though range anxiety could very well have been a valid concern in the early days of EV production and distribution, we have come a long way to breaking down the myths. 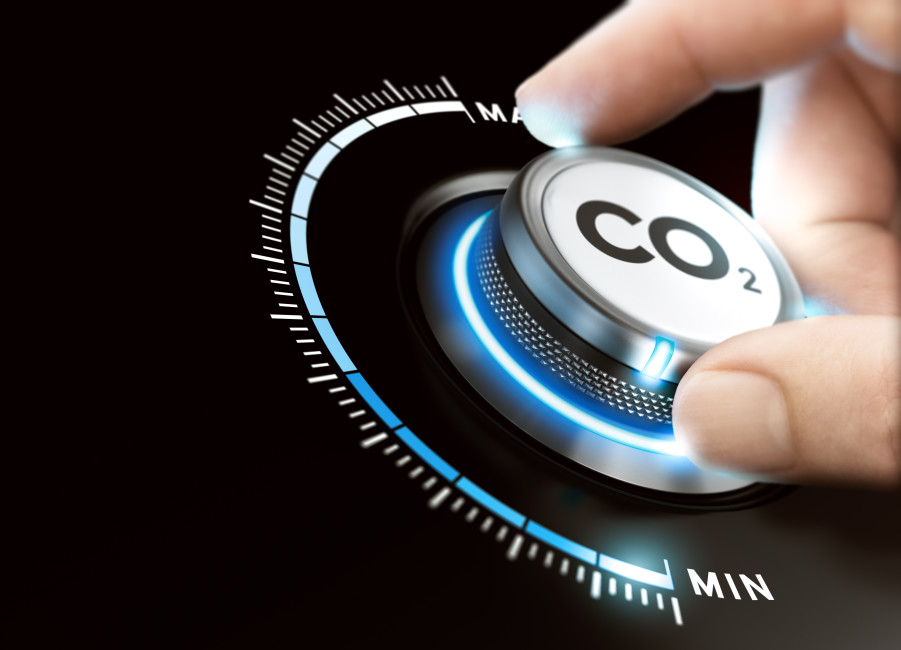 EVs save on costs over time, help with climate change and improve the driver's overall driving experience

Why is range anxiety so important to tackle?

Range anxiety has been coined as the number one reason ICE drivers are not making the change - it has been mentioned substantially more than high prices or any other factor in a study conducted by J.D. Power this year.

With range anxiety playing such a big role in the consumers' and businesses' decisions, it becomes obvious why, despite the growing government regulations and technological advances, most vehicles are still sold with a combustion engine. It's a real environmental issue and it needs to be urgently addressed. Here's why:

Since 1970, carbon dioxide emissions have risen rapidly. Transportation accounts for 21 percent of worldwide CO2 emissions and is the largest contributing sector in the UK, producing 27 percent of the country's total GHG (greenhouse gas) emissions. A staggering 35 percent of NOX (Nitrogen Oxides) emissions and 13 percent of PM2.5 (Particulate Matter) emissions in 2019 came from transport, whilst 12 percent of NOX emissions came from cars alone, with cars emitting more GHGs per passenger mile than trains and coaches that carry more people3.

EVs have zero tailpipe emissions which, coupled with their superior energy efficiency, over time reduces their actual pollution percentage considerably when compared to ICE vehicles. This makes them the more sustainable choice by far, especially in countries using renewable energies in their manufacturing process. 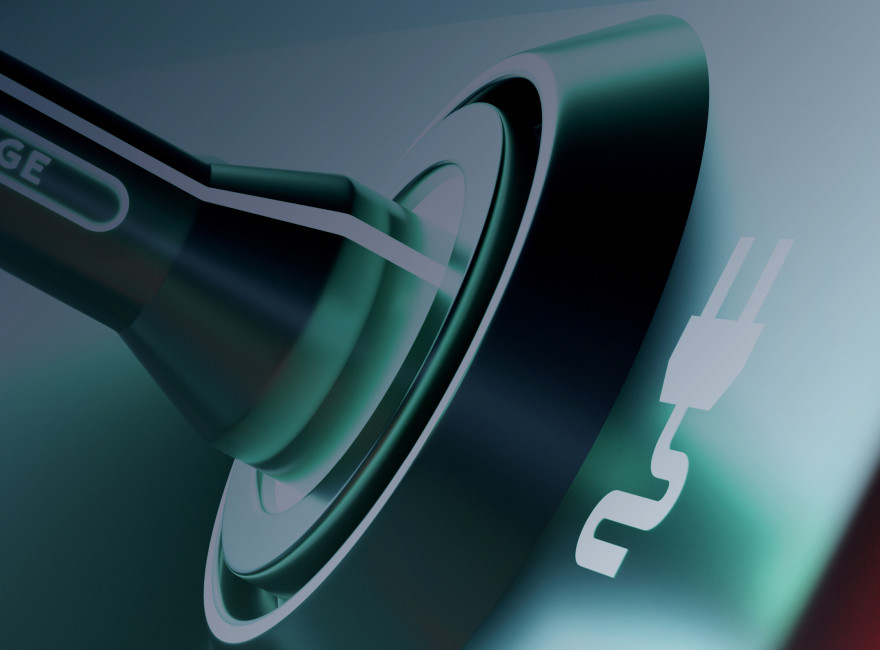 And it's not just road vehicles: if you're managing a golf course or sports pitch that require the use of utility vehicles to move staff, guests and materials, you can count on great environmentally-friendly options as well. STAR EV is one of the leading electric utility and passenger vehicle distributors in the world and it has recently entered the UK market under Reesink e-Vehicles with its lithium-ion batteries. These are not only maintenance-free and produce zero emissions but are also safe and cost less to own than lead-acid batteries whilst lasting three to four times as long.

As far as range concerns, STAR EV's smallest models start with lithium options offering 20-30 miles, with the largest people-carriers and load carriers covering as far as 70-80 miles in one single charge - more than enough to make sure most daily tasks are taken care of without interruption.

But, if exposing the data isn't enough, here are the top ways you can prevent range anxiety:

How to prevent range anxiety

One simple way to avoid range anxiety is to charge the vehicle at home or at work overnight, having it ready to go the very next morning. Of the electric vehicles distributed via Reesink, such as the Farmtrac electric tractor and STAR EV vehicles, you don't even need to make any changes to your current electrical system: all models can be fast charged by plugging into any standard household outlet, taking between three to ten hours (depending on the model) for a full charge.

Moreover, Star EV's on-board charging and lithium-ion batteries allow you to plug into any 13A or 16A socket at any time to top up the battery if required. So, if the team are back for a lunch break, they can plug in and add extra range whilst they are having a sandwich, giving peace of mind for the afternoon operations.

Another way you can reduce range anxiety is to benefit from reliable and user-friendly phone apps and in-dash navigation systems. STAR EV's battery status, for instance, can be monitored live through a mobile app for added reassurance. 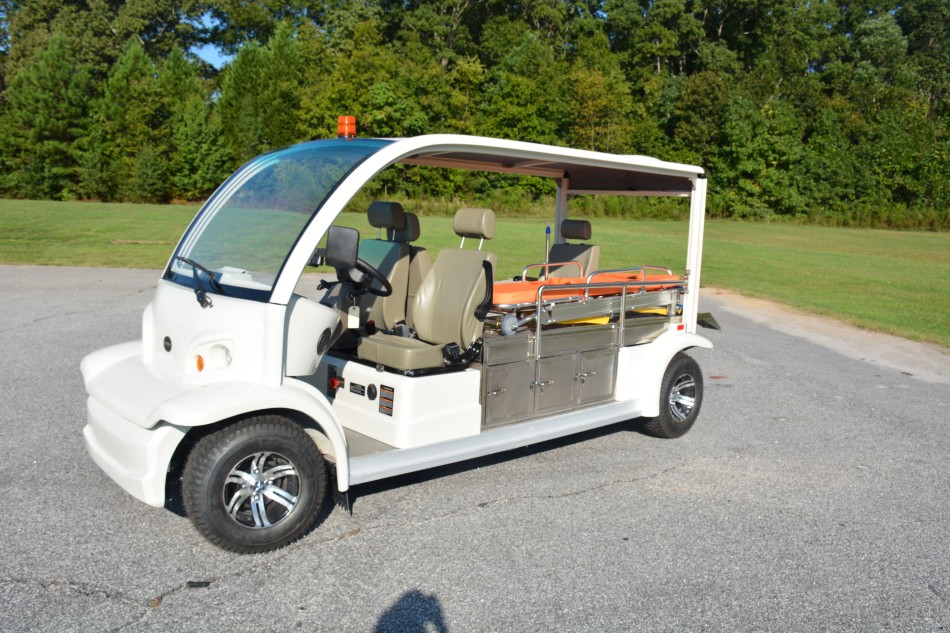 The mass production of higher-capacity batteries will also ensure drivers are able to enjoy the already much more fun, comfortable and hassle-free experience of driving an EV (according to the NewMotion EV Driver Survey conducted this year) without having to worry about whether they will run out of battery, even if they don't actually need the extra range.

Overall, it's important to remember that lithium-ion batteries don't need to be fully charged to operate the vehicle. And they also don't need to be fully drained to be recharged. STAR EV's lithium batteries, for instance, can operate on 100 percent full power until discharge with no decline in performance, which grants maximum productivity for any work required.

Despite all the negativity surrounding range anxiety, the reality is that it has produced some positive results.

The EV demand has forced manufacturers and governments worldwide to cater to the consumers' requests, prompting technological advancements and providing even more support for the environmental shift.

The need for longer range batteries and fast-charging stations, amongst other factors, were quickly addressed to increase mass EV adoption and both public and private investments were directed towards clean vehicles. 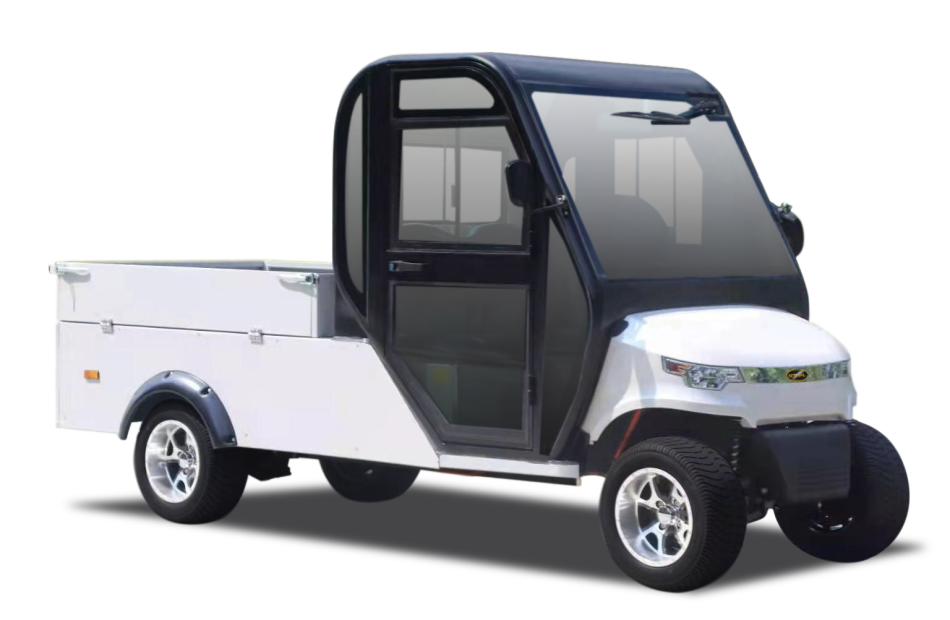 The Capella Work Machine was designed to help you move people and equipment quietly, comfortably, safely and efficiently

Not only that, manufacturers took it upon themselves to analyse the existing data provided by the drivers and their vehicles to further enhance their products and provide the absolute best service possible. As an example, they were able to start pre-conditioning the battery to achieve the optimal temperature for charging upon arrival, improving charging speed.

It's also been proven, in the car industry, that range anxiety makes drivers drive more cautiously, not only by reducing their overall speed but keeping it constant and avoiding sharp braking or harsh acceleration, all in order to conserve as much energy as possible.

So, it seems that, compared to ICE vehicles, not only do EVs save on costs over time and help with climate change, but they also improve the driver's overall driving experience.

We are fighting a race against time to save an increasingly dying Earth. By using all the tools currently at our disposal to fight climate change, which include the use of EVs in our daily lives as opposed to heavily polluting ICE vehicles, we find ourselves in a position to reclaim a greener world for future generations.

Letting a psychological component like range anxiety massively undermine the worldwide efforts made so far in the path towards sustainability is not an option. It's imperative that we tackle any factors influencing consumers' decision to adopt EVs based on unfounded fears and range anxiety is number one on the list.

As EV and battery technology continues to advance, more and more long-range EVs will be produced, reducing the stress of long trips. Alongside this, the ease and speed at which you can operate and charge your EV is growing to the point where one day, hopefully, range anxiety will become a thing of the past. 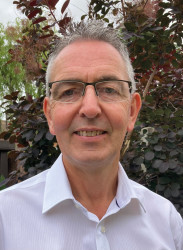 According to a study by the American Automobile Association, the cure to range anxiety is owning an electric vehicle - so make sure to keep an eye out for your next EV acquisition and join the ranks of every satisfied driver to date, with the added bonus of helping to save the planet.

Electric-powered vehicles - the myths versus the facts

MYTH: There are not enough charging stations and electric vehicles have a limited range.

FACT: Charging stations are being added to the infrastructure every day and will one day be as common as petrol stations. 50kW charger adds 100 miles in around 35 minutes. Batteries don't need to be fully charged to operate the vehicle, nor do they need to be fully drained to be recharged.

FACT: The upfront cost is higher (but dropping fast) yet lower fuel and maintenance costs mean operation is much more cost-effective.

MYTH: Petrol-powered vehicles will never be replaced by electric vehicles.

FACT: Government is bringing forward its plan to transition to zero-emission cars and vans by five years to 2035.

FACT: Switching to electric overnight would only increase demand by ten percent, fitting comfortably within the grid's capacity.

Reesink brings to the UK the industry's first all-electric riding greensmower from Toro, as well as the industry's first all-electric tractor from Farmtrac. It also has a comprehensive and extensive range of battery-powered golf buggies, passenger buggies, and commercial and utility vehicles from STAR EV. For further information on making the step into battery-powered machinery for your venue, contact Reesink online, by phone on 01480 226800 or by email at info@reesinkturfcare.co.uk.