Pitchcare are, once again, delighted to sponsor the 2017 Racecourse Groundstaff Awards, along with last year sponsors Watt Fences and Fornells. 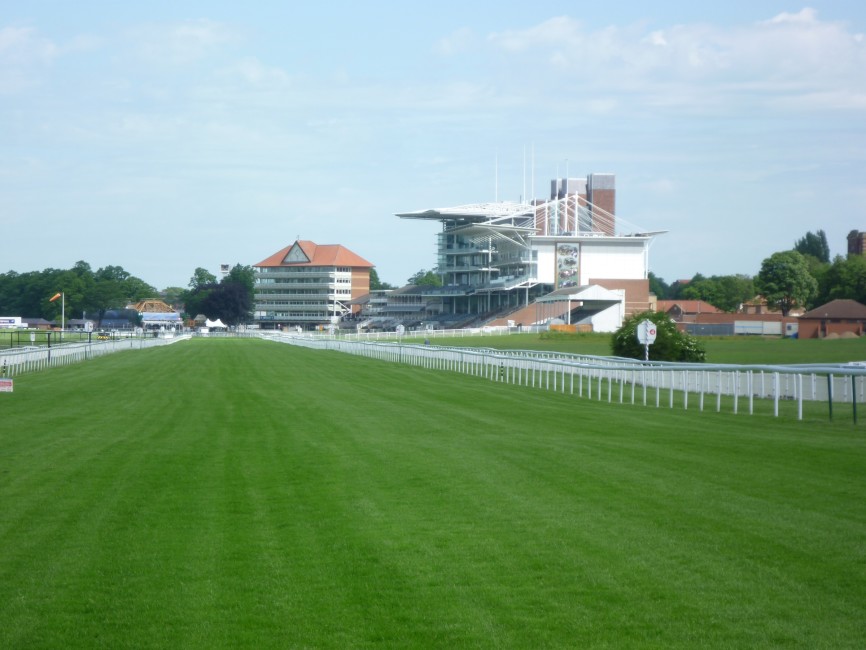 Now in its seventh year, the individual awards include those for Groundstaff at the racecourses judged to be the best Flat, Jump and Dual Purpose tracks. Each of the winning racecourses will receive a monetary prize and a momento to keep.

In addition to the winners in the individual categories, one of these three Groundstaff teams will be named overall champions as decided by the sponsors. The overall champion will be announced at the 2017 Showcase Awards Ceremony which will take place at Newbury Racecourse on 16th November. This brings together the two major sets of awards that recognise excellence and innovation on racecourses.

Caroline Davies, RCA Racecourse Services Director, said: "The hard work and dedication of Groundstaff across Great Britain's racecourses ensures exceptional facilities and outstanding racing surfaces at every level of the sport. It is always very pleasing to reward those that have gone above and beyond and this year will be no different."

Look out for further news and announcement of the winners in due course.